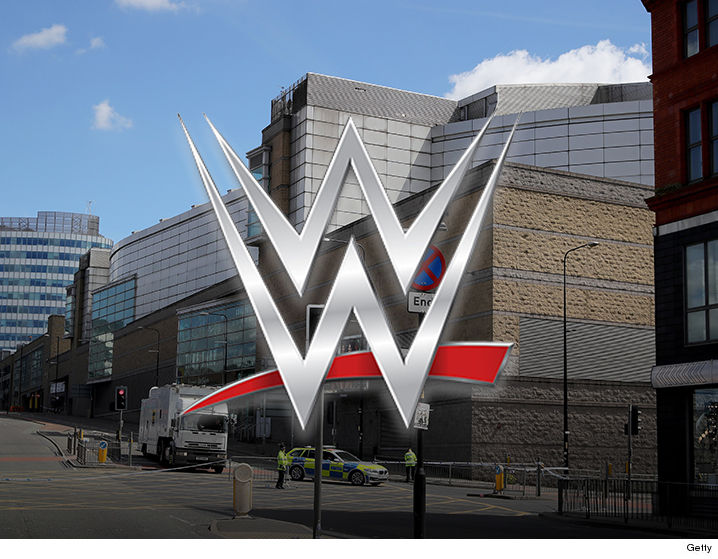 The WWE is pulling the plug on a big event scheduled to go down in Manchester next month “out of respect for all those affected by the Manchester tragedy.”

WWE’s NXT Live event was set for June 6 at Manchester Arena — the same place as the Ariana Grande concert bombing.

WWE officials say fans who purchased tickets will get a full refund — and a FREE ticket to the next NXT show on Wednesday June 7 in Leeds.

And get this … WWE says instead of performing the June 6 show, the wrestling superstars will spend time visiting with victims of the bombing.

WWE says it will also make a donation to the We Love Manchester Emergency Fund.