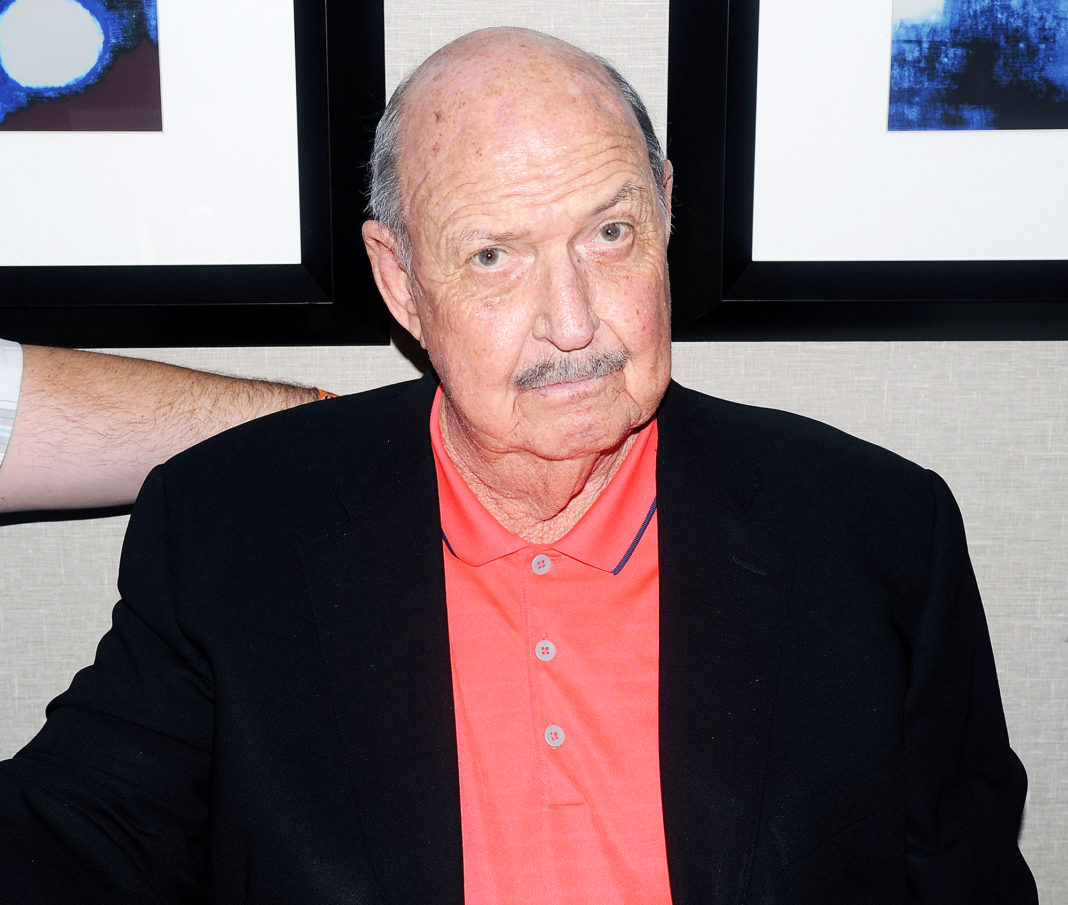 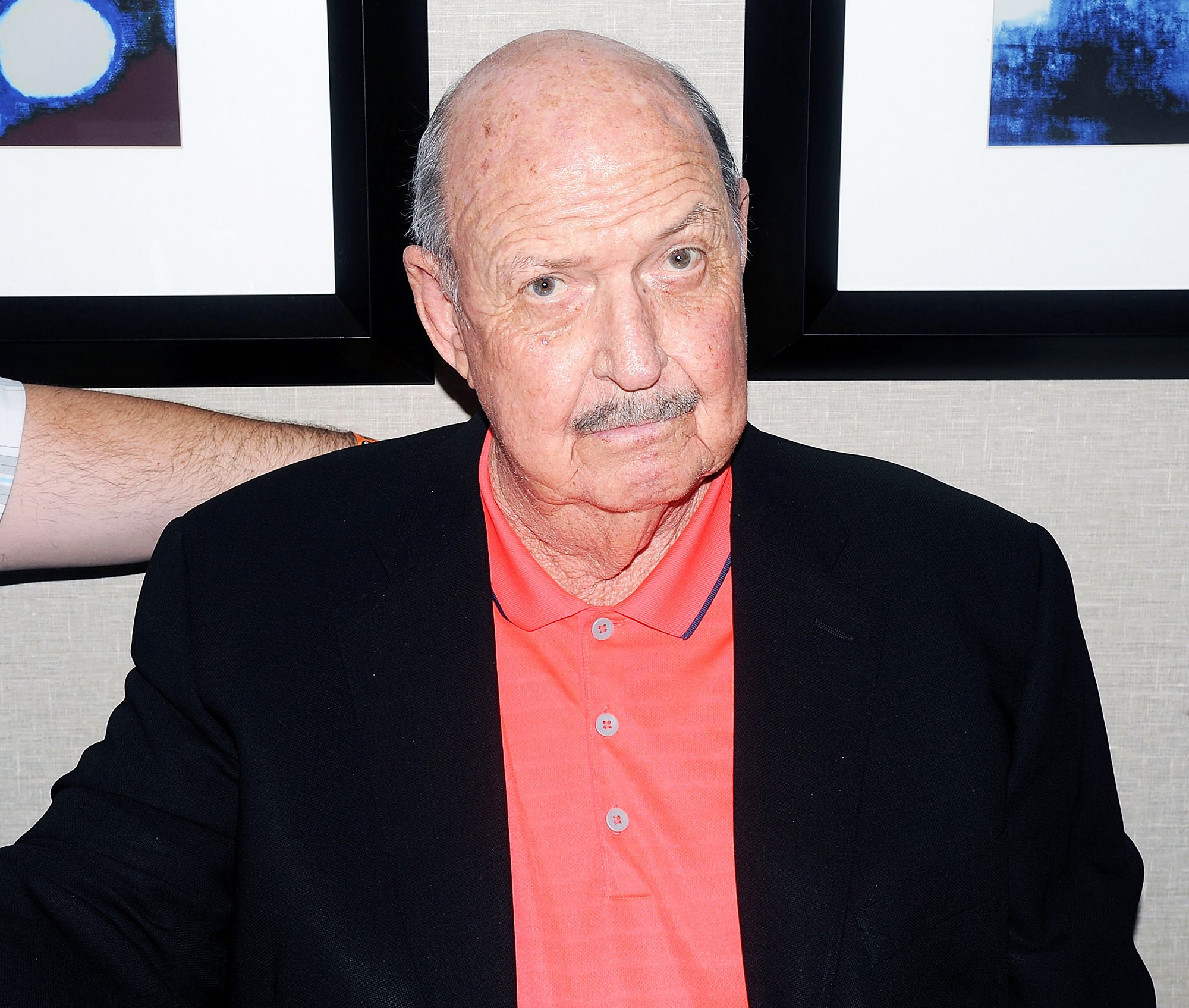 Wrestling fans are in mourning following the news that Gene Okerlund, better known as “Mean Gene,” is dead just weeks after turning 76. 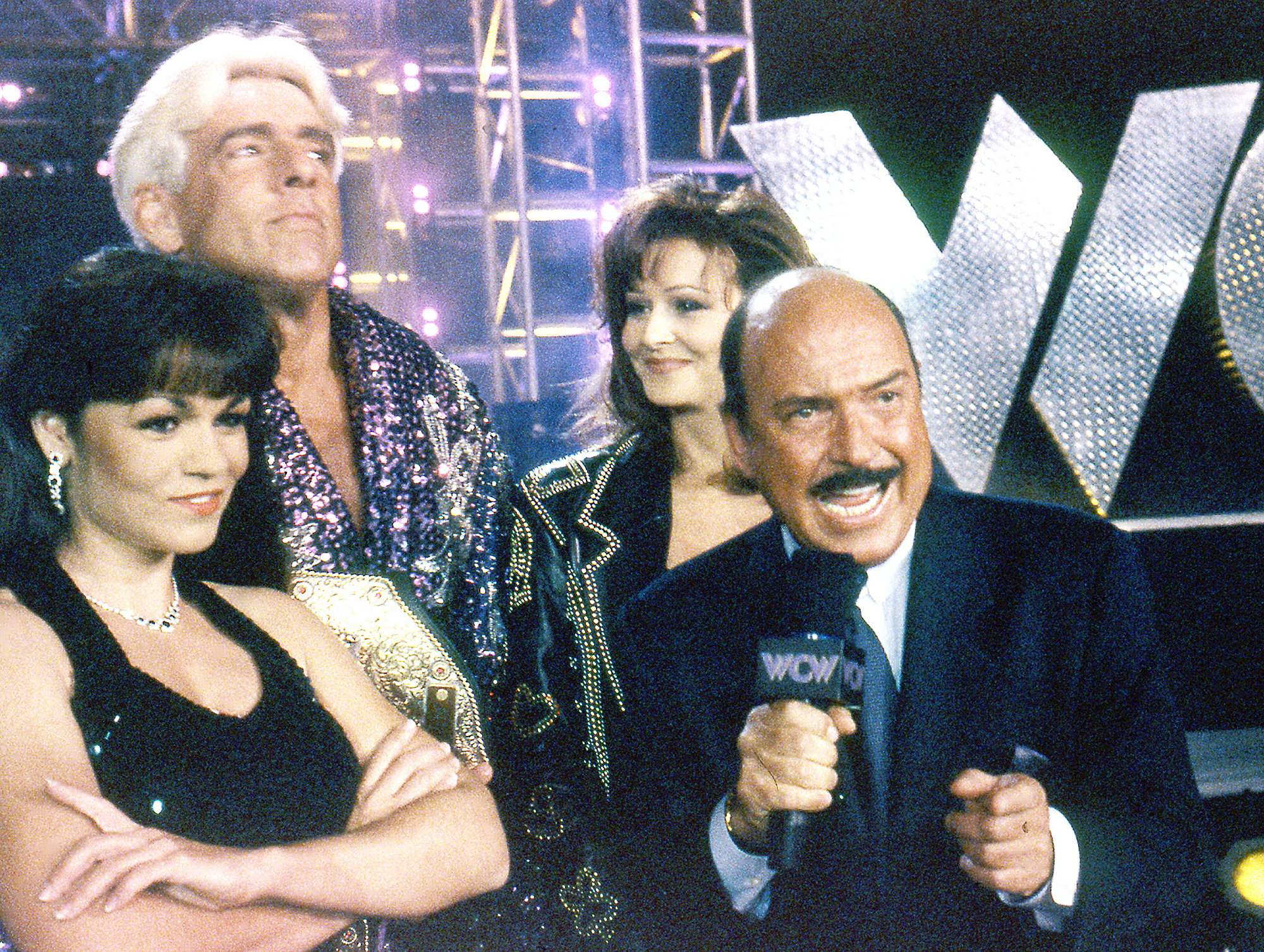 Gene Okerlund circa 1998 during a WCW broadcast. George Napolitano/FilmMagic

“WWE is saddened to learn that WWE Hall of Famer Gene Okerlund, the most recognizable interviewer in sports-entertainment history, has passed away at age 76,” a statement posted on the official website for World Wrestling Entertainment on Tuesday, January 2, read.

Since 1984, Okerlund was a notable staple in the wrestling world, stemming from his many interviews with legendary grapplers, like Hulk Hogan and Randy “Macho Man” Savage, following their matches.

Conducting interviews wasn’t Okerlund’s only claim to fame, however. He also stepped into the ring himself, working alongside Hogan — who inducted him into the WWE Hall of Fame in 2006 — as a tag team in 1984. A year later, the South Dakota-born entertainer also sang the National Anthem at the first Wrestlemania and lent his vocals to perform “Tutti Fruity” on the WWE’s The Wrestling Album.

Many wrestlers took to social media to express their condolences. “A voice and sound track to an entire era of our industry. He was the star of some of @WWE’s most memorable segments. ‘Mean Gene’ was beloved by all who got to work with him. Our thoughts are with his family at this difficult time,” Triple H (real name: Paul Michael Levesque) wrote. Hogan tweeted, “Mean Gene I love you my brother HH.”

A voice and sound track to an entire era of our industry. He was the star of some of @WWE’s most memorable segments. “Mean Gene” was beloved by all who got to work with him. Our thoughts are with his family at this difficult time. https://t.co/9ddj6372eE

Mean Gene I love you my brother HH

While it’s unclear how Okerlund passed, TMZ, which was the first to report the news, reported that he had two kidney transplants in 1995 and 2004.