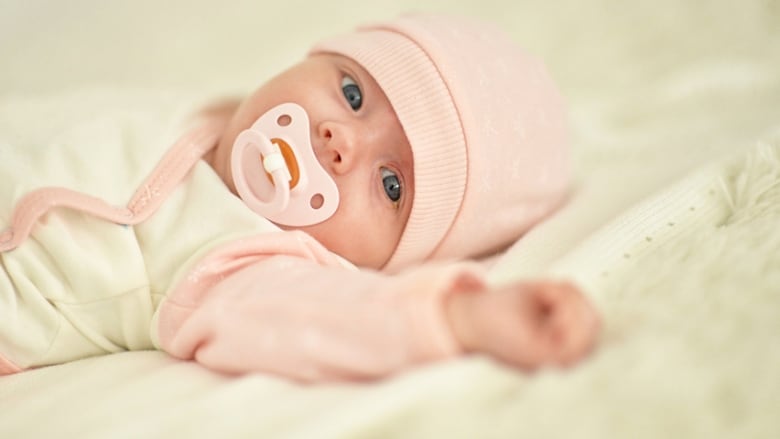 A B.C. provincial court judge has ordered a paternity test for a baby that’s either the result of a Tinder connection or ongoing marital sex.

In a case that highlights legal tensions between men who claim to be fathers and women seeking to protect the best interests of their children, a man who had sex with someone several times after they met through the popular dating app is seeking contact with the infant he believes is his child.

All the parties involved in the case are unnamed — and even the location of the courthouse has been withheld in the decision, which was delivered in February, but only published this month.

Judge Justine Saunders has not made a ruling on access to the child — deciding that a blood or tissue test needed to be performed before the matter could be determined.

‘We made a beautiful baby’

The man and woman in the case met through Tinder in April 2018 and communicated through social media. She was married at the time and had two children.

They had sex three times, in May, August and November of 2018.

The woman — who claimed she also had sex with her husband during the relevant period — learned she was pregnant in December 2018, but cut off contact with the man and told him she had miscarried.

The woman’s husband was present at the baby’s birth and is registered as the child’s biological father.

According to the judgment, the woman and the man who claims the child is his re-established contact in December 2019, when she posted pictures of the baby on Facebook.

The man claimed she put a picture of the child online and wrote to him saying, “We made a beautiful baby and it’s the best gift you could have ever given me.”

She also arranged for him to meet the child several times, but then cut off contact.

The woman told her husband about the situation in July 2020, after the man went to court to fight for access.

In the decision, Saunders cites cases that have their roots in a decision from Britain’sHouse of Lords, which spoke to stigma that once existed around the so-called “legitimacy” of a child.

“Doubtless there are still many circles where an illegitimate person is not well received. But there are many others, particularly in large towns, where nobody knows and nobody cares whether a newcomer is legitimate or illegitimate,” the English judges wrote.

“One hopes that prejudice against a person unfortunate enough to be illegitimate is decreasing.”

Saunders also pointed to a 2003 case that says the “interests of justice and the interests of the child are often best served by ascertaining the truth about a child’s paternity.”

But there have been cases — cited by the woman’s lawyer — where judges declined to order tests, including one involving a 20-year-old “child” who was already attending university when a stranger claimed he was the result of an extramarital affair.

“If [he] were to consent at some point in time in the future and he wanted to do it, he could take a blood test, but I find it offensive for a 20-year-old student to be ordered that he is going to be giving up a blood sample for these purposes at this point in time,” the judge in that case wrote.

Saunders also considered a bizarre 1985 case in which a judge refused to order a paternity test for a Lower Mainland doctor who claimed his sexual relationship with another doctor had resulted in a child.

The woman’s new partner claimed he was the boy’s father, but the doctor harassed the couple to the point where the woman’s obstetrician withdrew from the case when he demanded that he be present at the birth.

The judge called the doctor’s behaviour “totally incredible and unbelievable.” The couple travelled to Ontario to have the child.

‘Does not appear to be a ‘hook up”

In the current case, the woman’s lawyer argues that the meeting through Tinder was a case of “hooking up.”

“She contacted him about the baby after his birth and her husband did not know of the situation until his application for a paternity test was filed in July 2020,” the judge wrote.

“So this does not appear to be a ‘hook up’ as she describes how ‘we made a beautiful baby’ shown in her texts, which she does not deny.”

Saunders concluded that the timing of their sexual activity — and a lack of evidence about any precautions against pregnancy — left enough questions that a paternity test was warranted.

Depending on the outcome, the judge said she can then figure out if the man has a right to access.