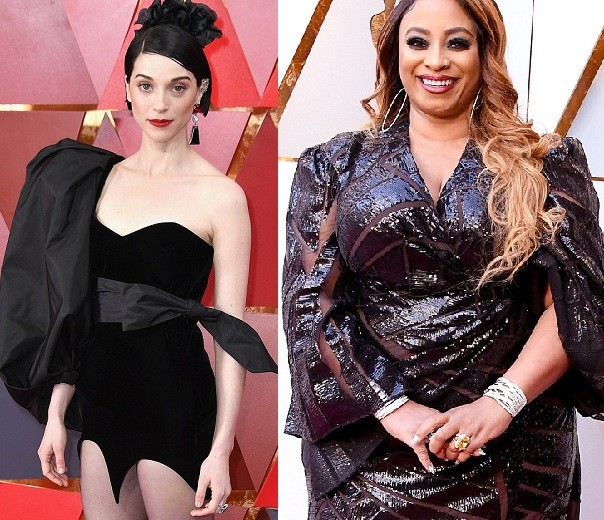 The 90th Academy Awards took place in Los Angeles on Sunday evening and several celebrities attended the ceremony. Some celebrities wowed on the red carpet, while others failed to impress.

Meanwhile, here are the worst-dressed stars that attended the event. They were judged based on their choice of outfits, which made most of them look so funny, and they showed off too much skin on the red carpet. 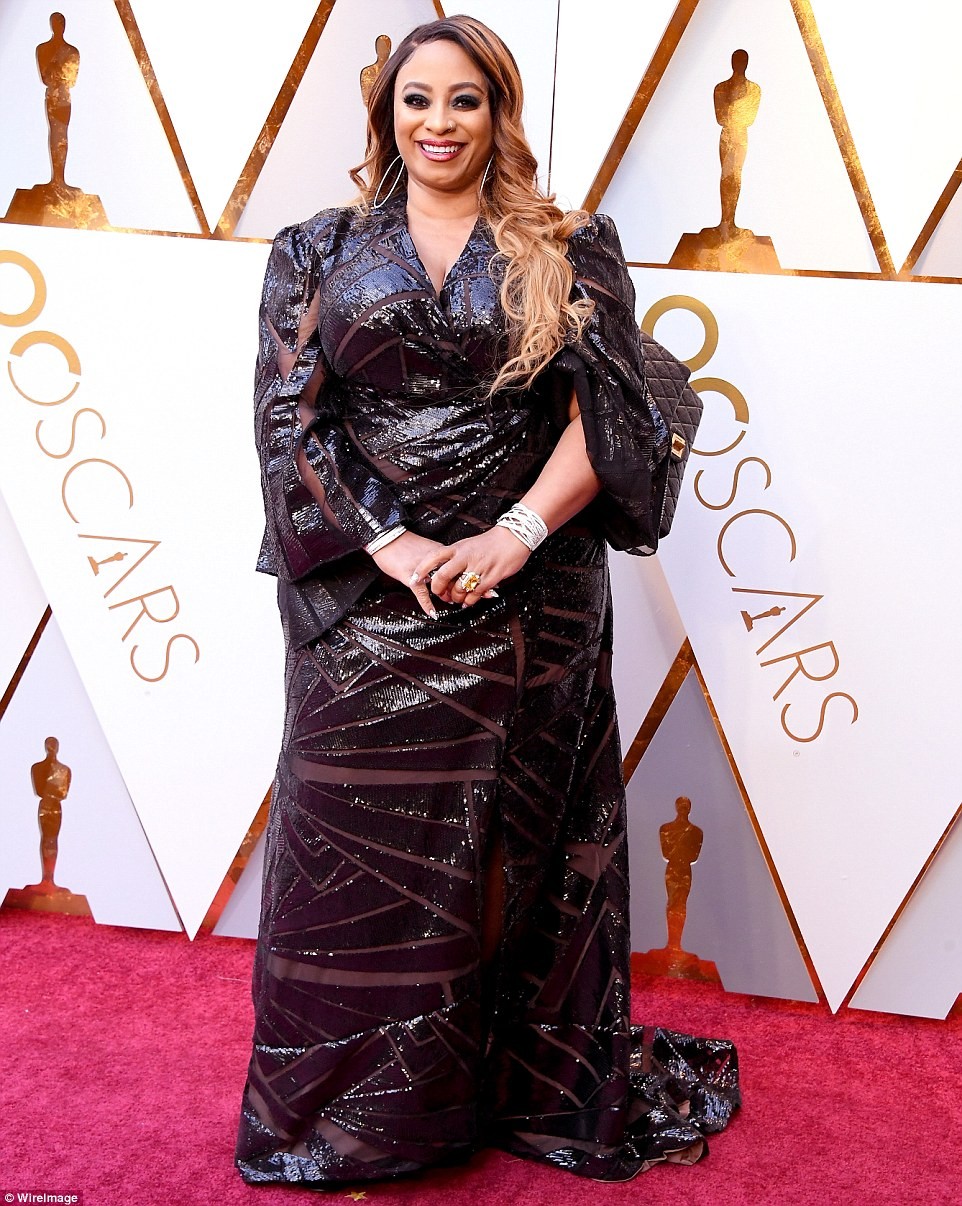 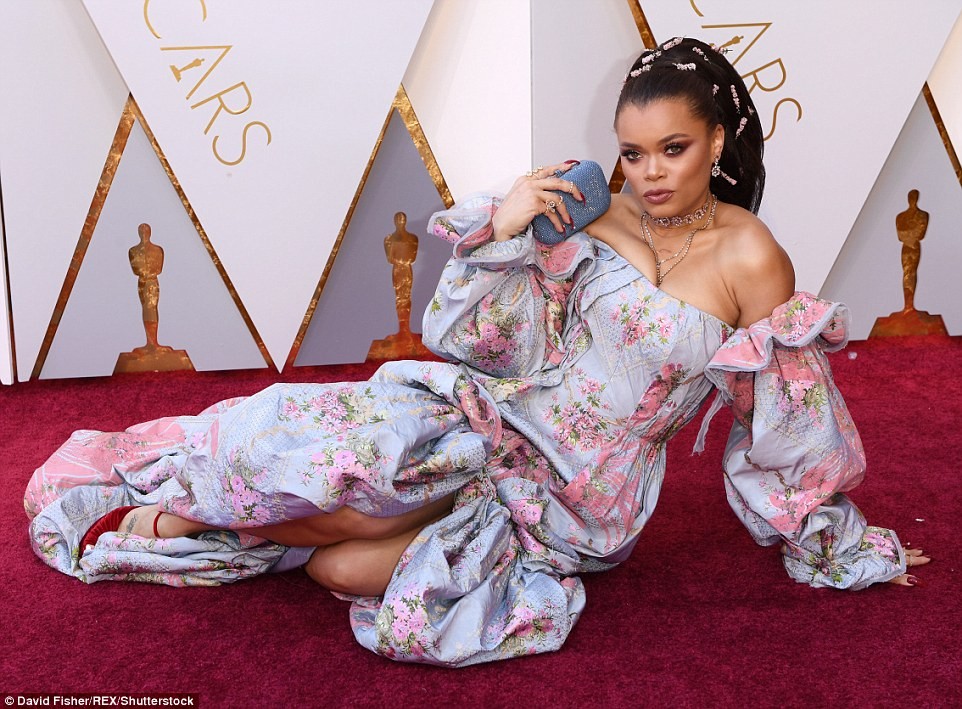 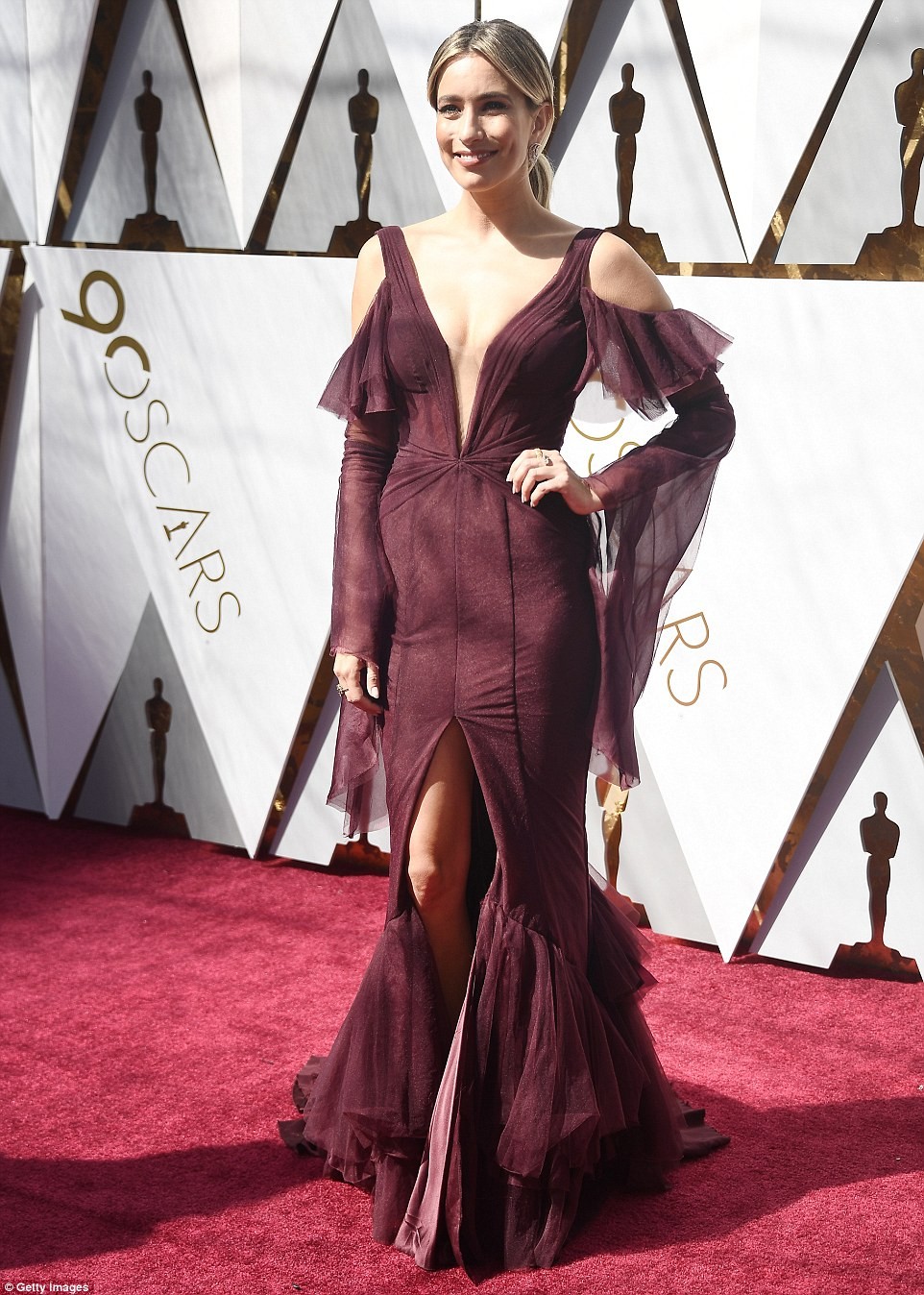 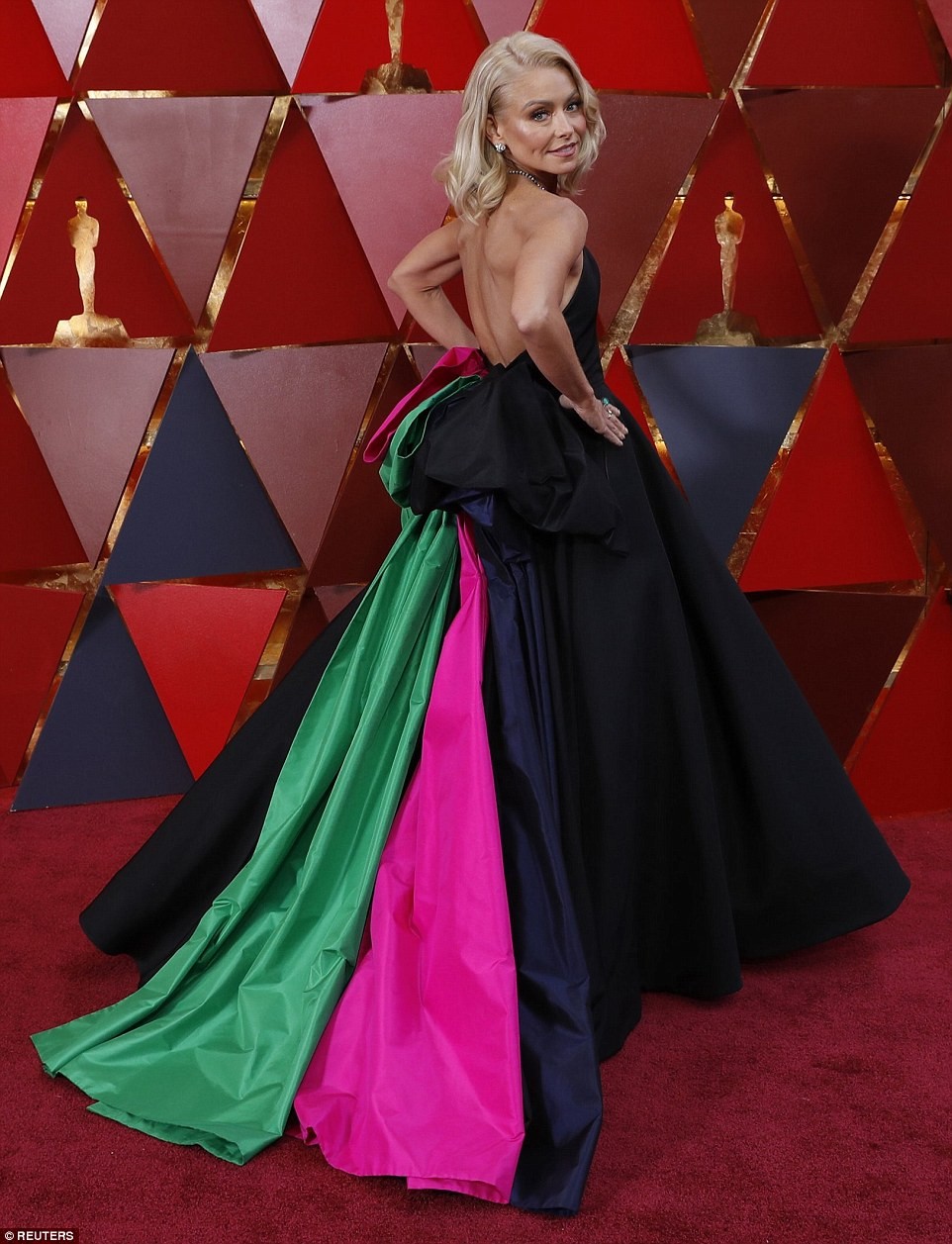 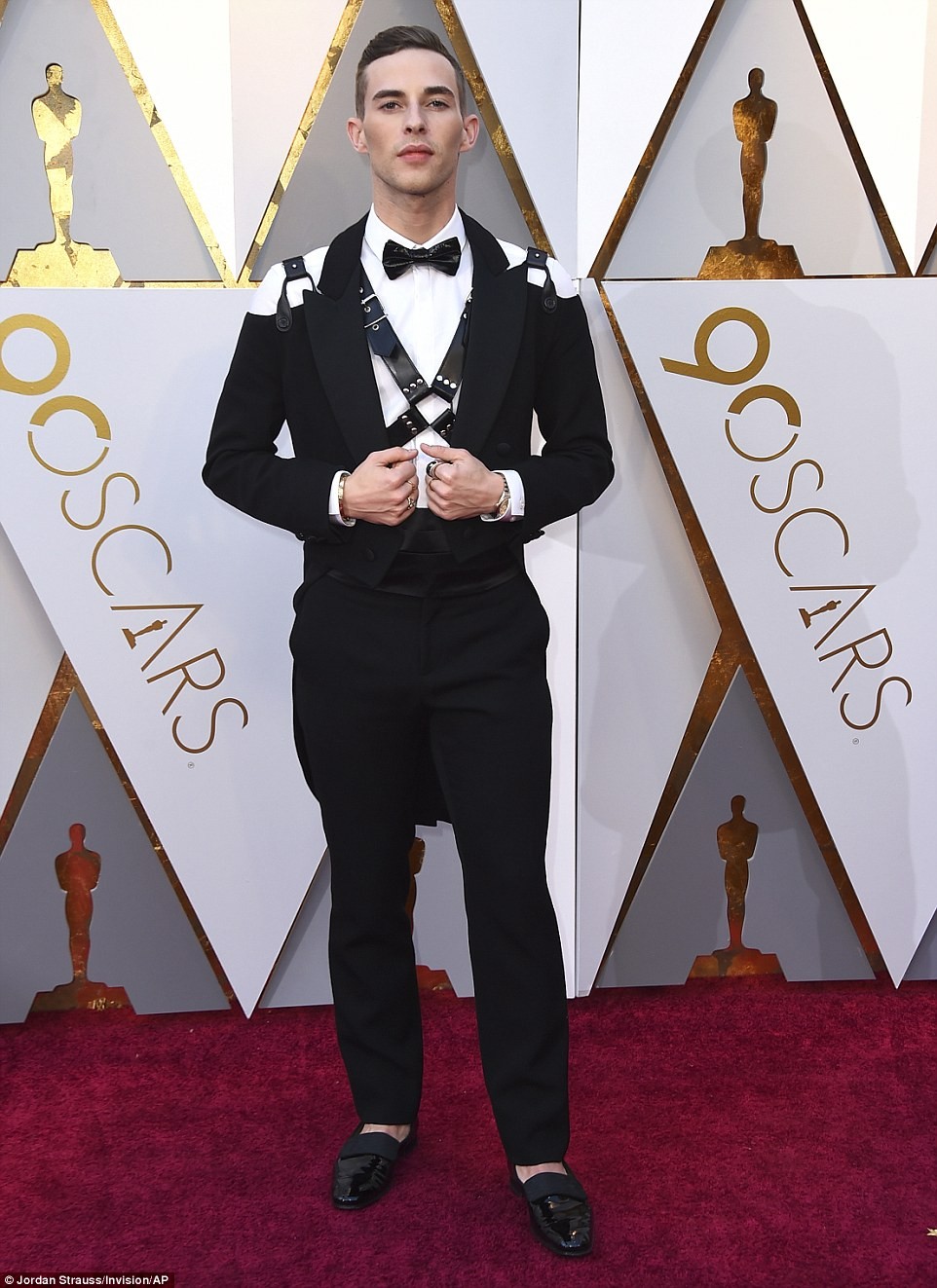 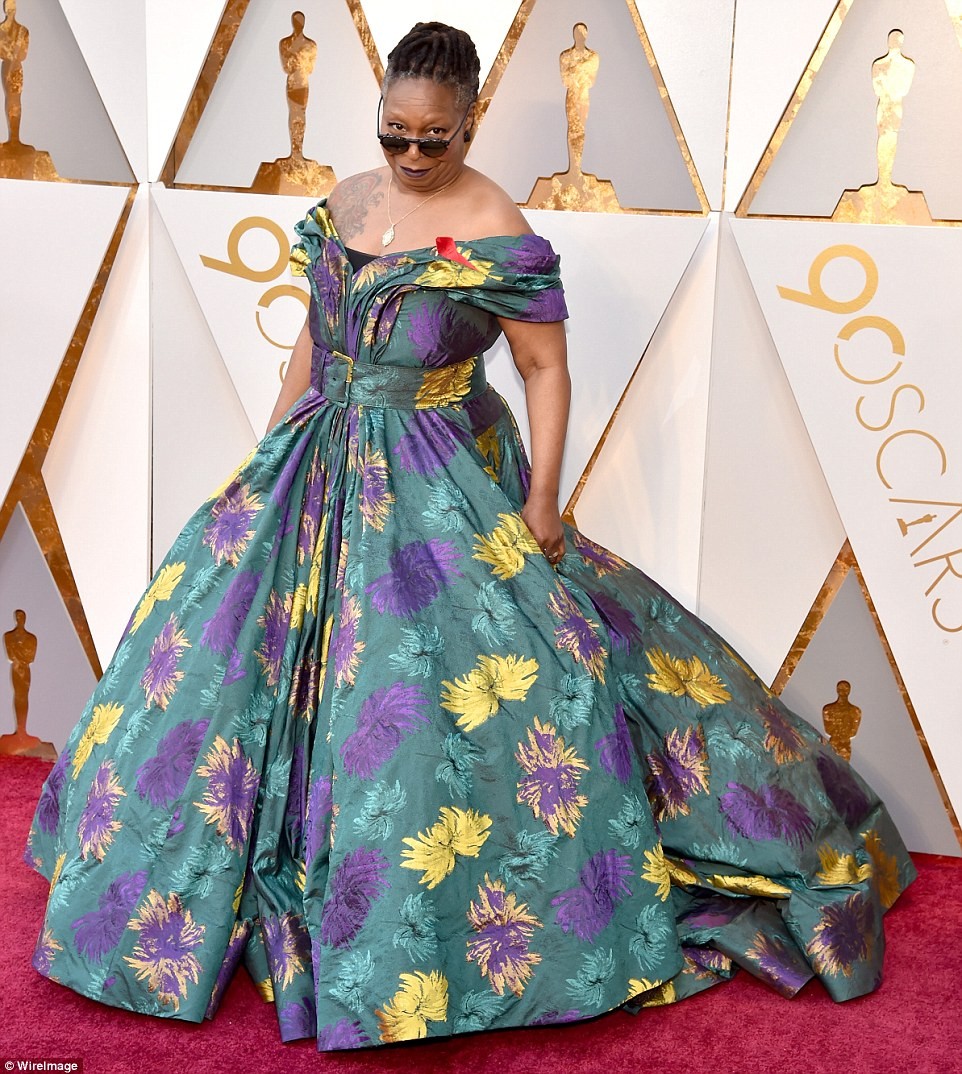 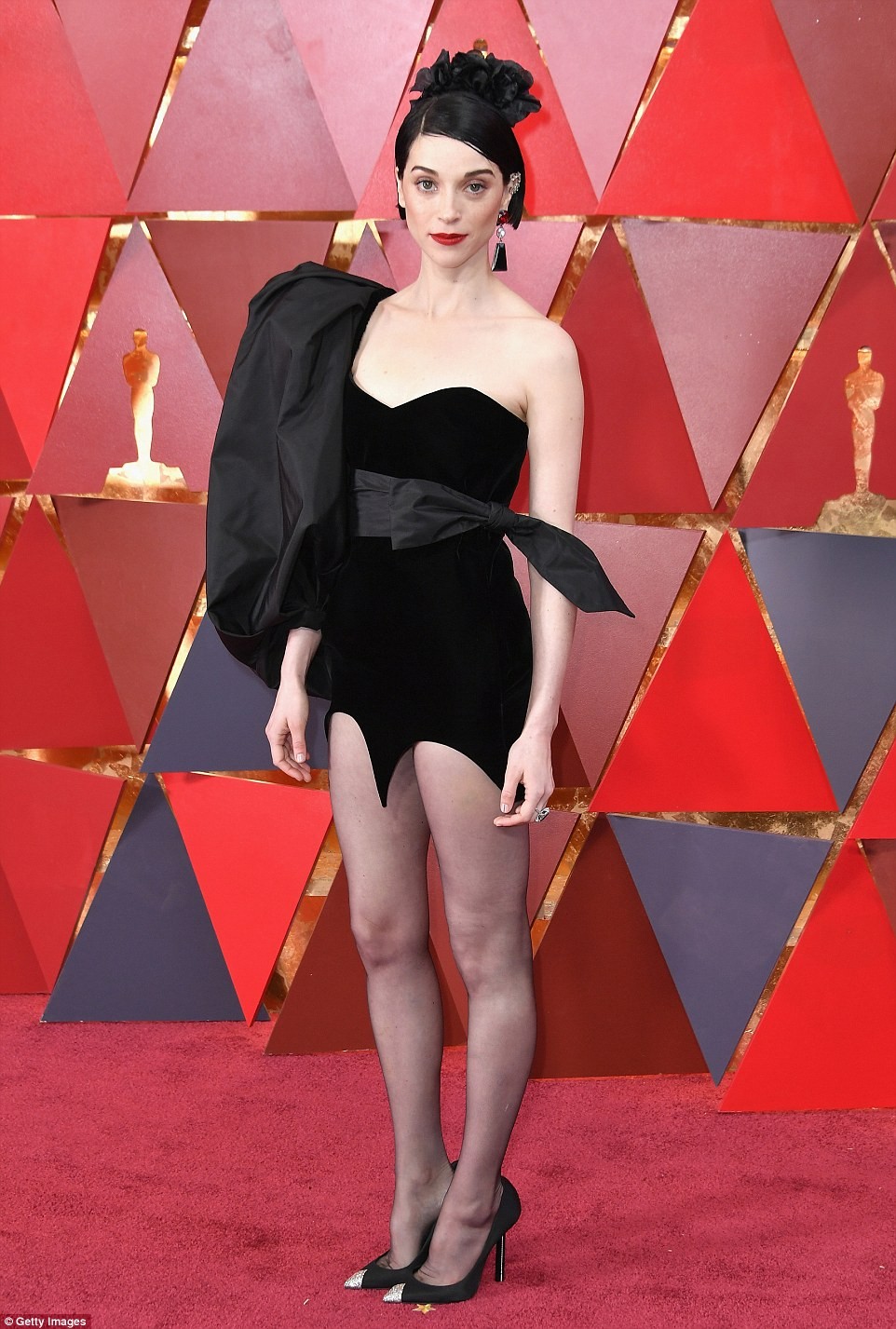 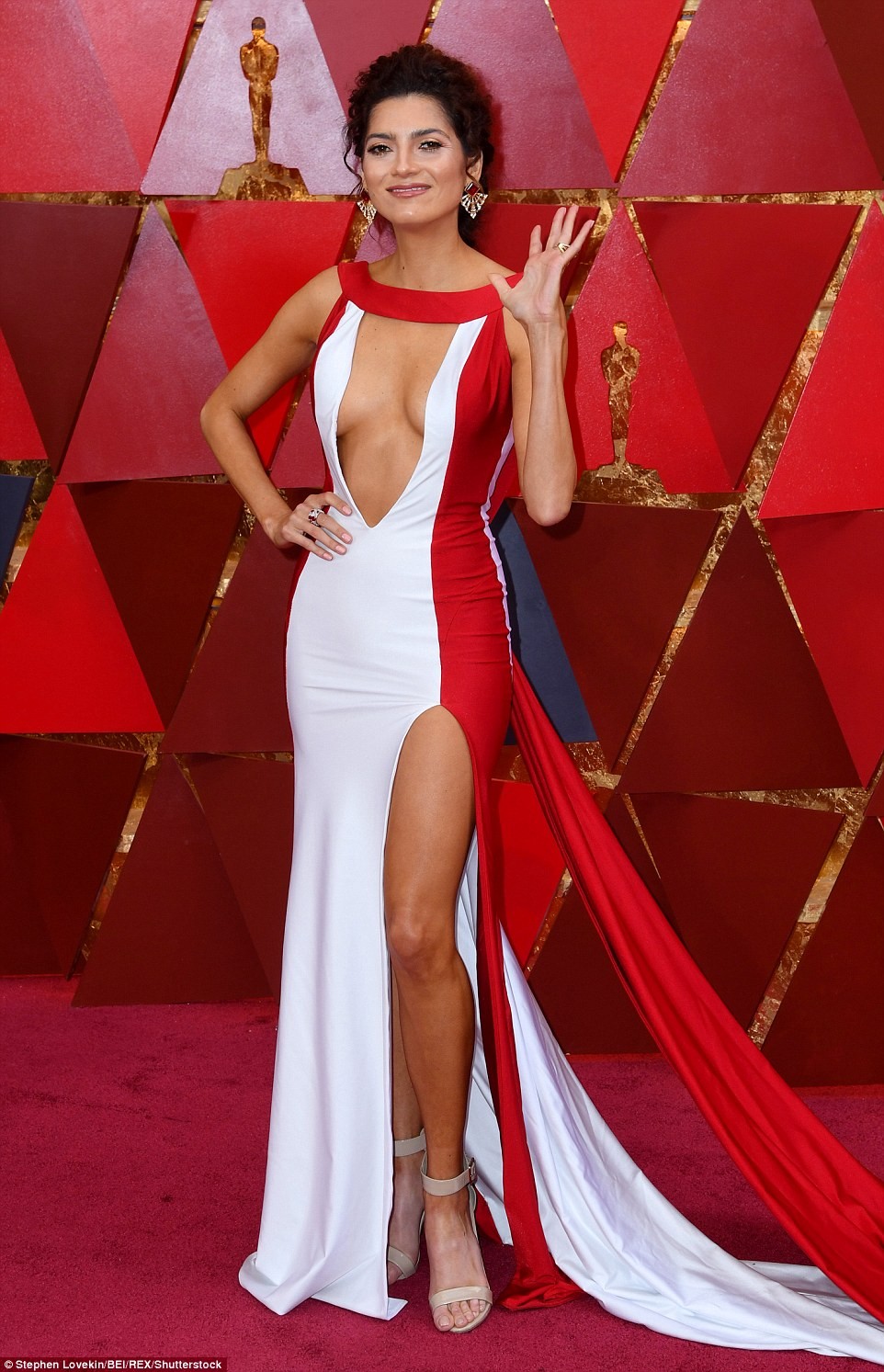 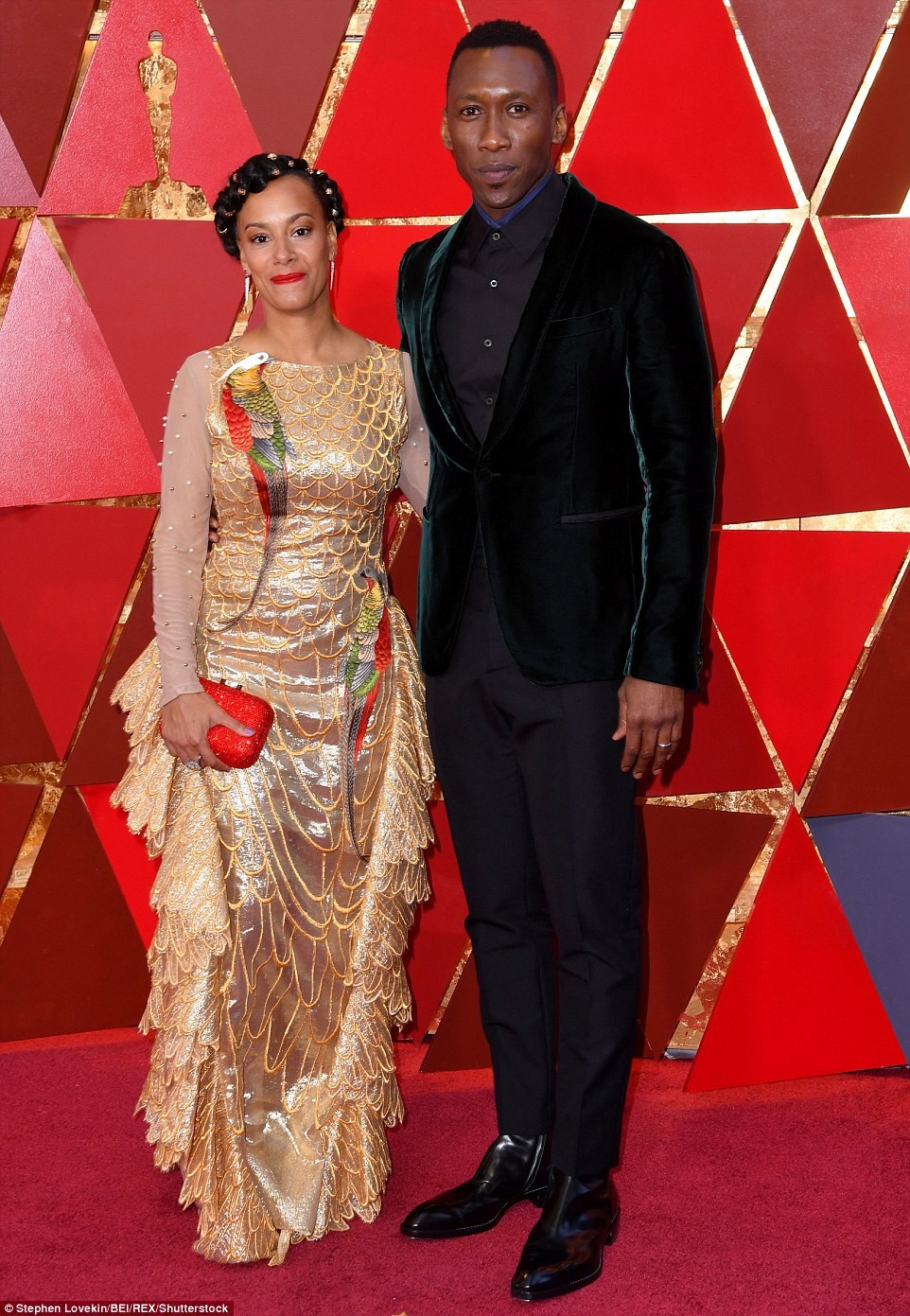 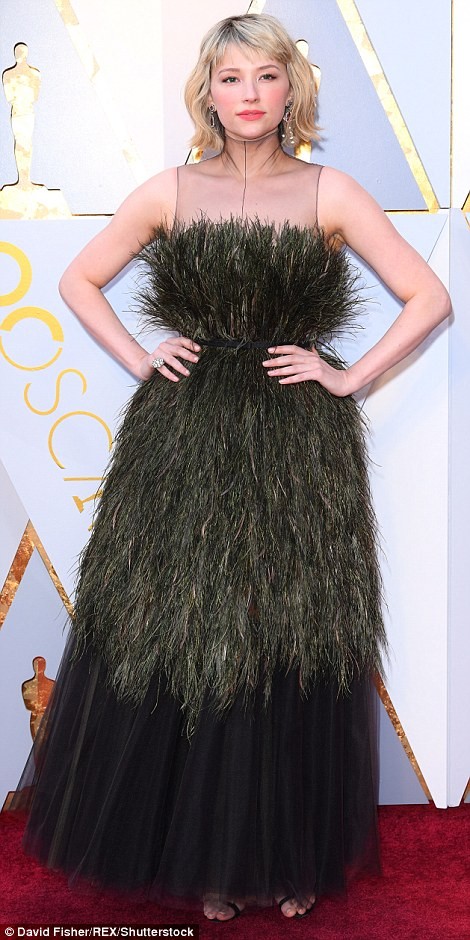 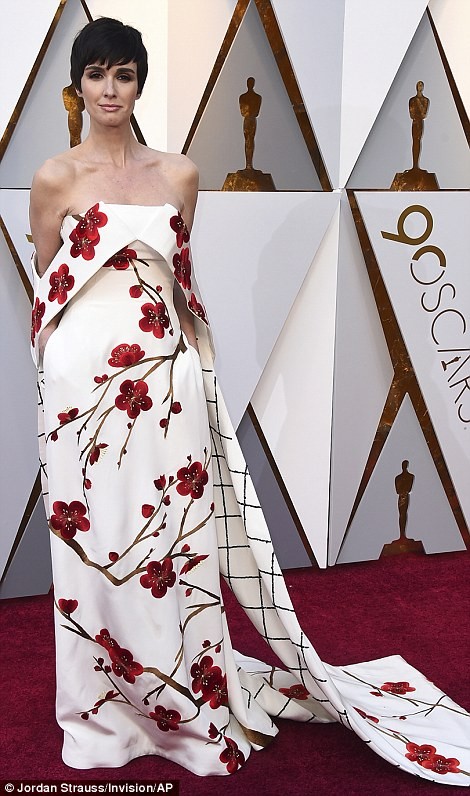 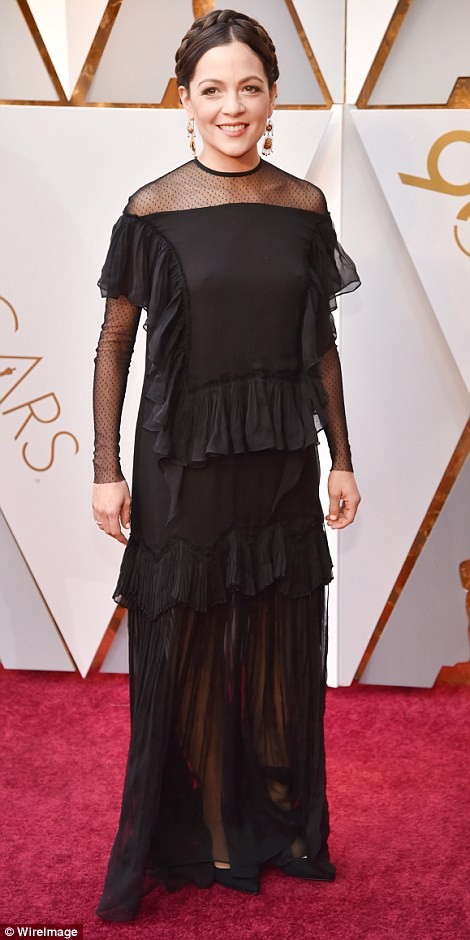 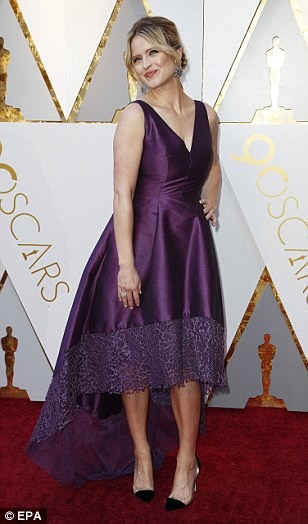 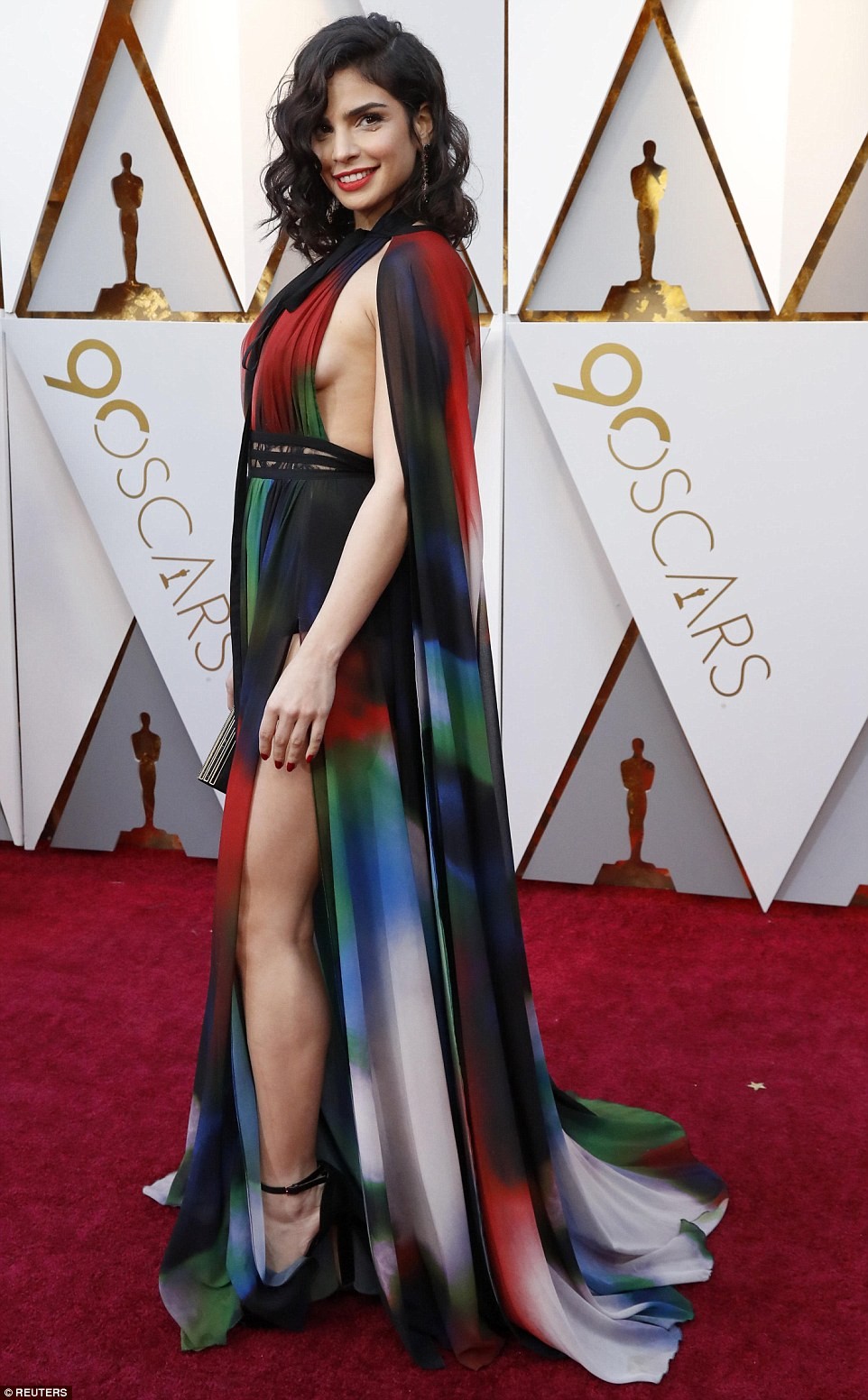 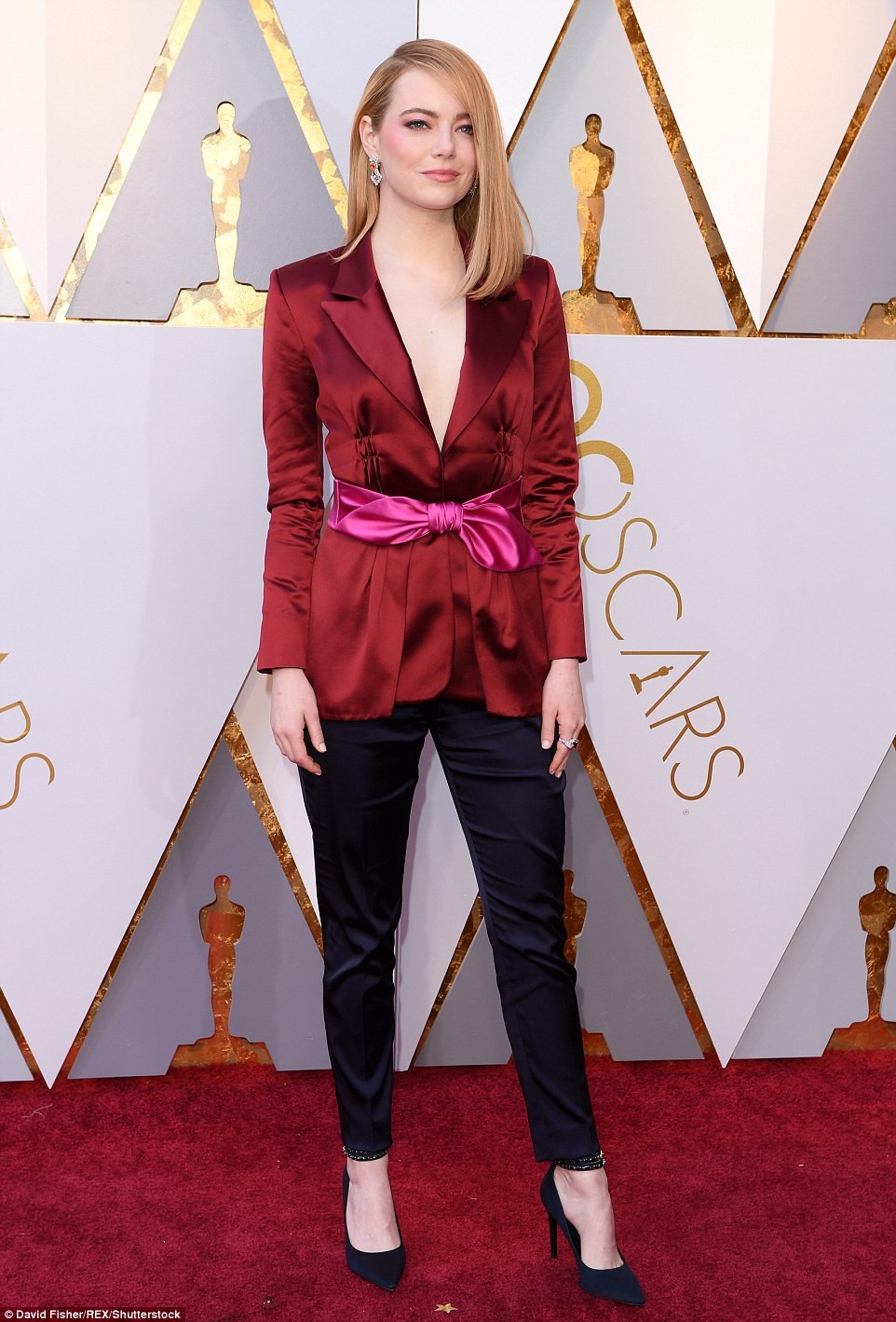