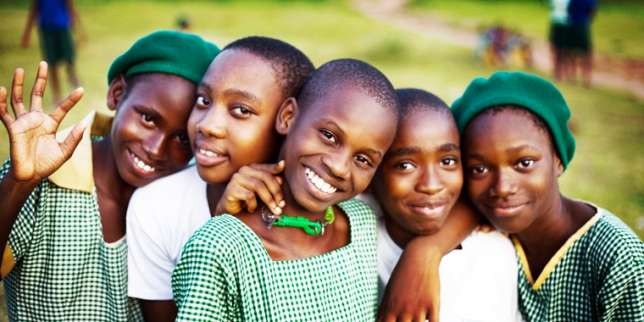 The report, which is backed by the UN Sustainable Development Solutions Network was issued on Wednesday, March 14, 2018.

Nigeria is number 91 on the recently concluded World Happiness Report.

The report, which is backed by the UN Sustainable Development Solutions Network was issued on Wednesday, March 14, 2018.

According to SaharaReporters, the report also “ranked 156 countries according to their scores for things such as GDP per capita, social support, healthy life expectancy, social freedom, generosity and absence of corruption.”

Speaking on the report, Prof. Jeffrey Sachs of New York’s Columbia University said “We obviously have a social crisis in the U.S.: more inequality, less trust, less confidence in government.

“It’s pretty stark right now. The signs are not good for the U.S. It is getting richer and richer but not getting happier.”

“I would say that in general that when confidence in government is low when perceptions of corruption are high, inequality is high and health conditions are worsening … that is not conducive to good feelings.”

According to Prof. John Helliwell of the University of British Columbia in Canada, said “The most striking finding of the report is the remarkable consistency between the happiness of immigrants and the locally born.

“Although immigrants come from countries with very different levels of happiness, their reported life evaluations converge towards those of other residents in their new countries.

The latest corruption perception index (CPI) which was recently released by Transparency International showed that corruption is getting worse in Nigeria.

In the new report, Nigeria ranked 148 out of 180 countries surveyed across the world.