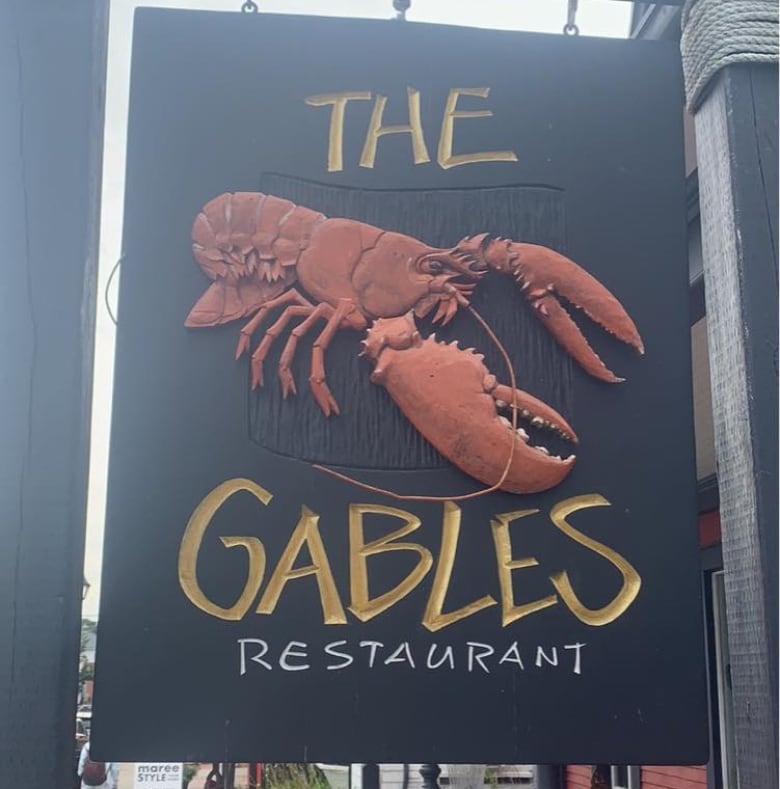 In the 26 years that Rick Jackson has worked at the Gables Restaurant in Saint Andrews, N.B., this was the first year the business didn’t receive a single job application.

“The only applications we receive are from outside the country,” said Jackson, the restaurant manager. “No locals at all — like, nobody in Canada at all.”

The restaurant, which would normally be staffed by 30 to 35 employees, has been running on just 17 workers this summer. To adjust to the shortage, Gables initially stayed closed on Tuesdays.

Now, the restaurant is closed two days a week.

As COVID-related restrictions have lifted, restaurants in other parts of Canada and the United States are facing similar challenges with staffing.

A recent U.S. survey questioned former hospitality workers looking for work and found that more than 50 per cent would not be enticed back to their previous jobs, even with a pay increase or other incentives.

More than half of job seekers said they were not interested in hospitality jobs because they preferred to work in a different setting. More than a third said the pay was too low. Only nine per cent said their reluctance was due to COVID-19 risk.

CBC News spoke with businesses in Saint Andrews, Alma and Shediac that are struggling to keep up with the flow of tourists as the province sees visitors from the rest of Canada and the United States.

Many pointed to pandemic-related supports, such as increased access to employment insurance, as a contributing factor to the lack of workers. Temporary changes to EI have made more Canadians eligible to receive $500 weekly for up to 50 weeks. The changes are in effect until September.

“I think it was great when things first happened and people weren’t hiring,'” said Jackson. “But now, with [businesses] crying for employees, people are still saying, ‘Oh, I’m getting the money.'”

Towns like Saint Andrews are facing an additional barrier to recruiting staff: housing.

In an interview with Information Morning Saint John, Mayor Brad Henderson says the staffing shortage has been made more acute in Saint Andrews because of the lack of available rental units.

“I know it’s all over the world right now, but it’s just been magnified in Saint Andrews right now,” he said. “I really don’t recall businesses having to close two days a week because they can’t find the staff to run their business.”

A hotel in Saint Andrews has gotten creative this year in its attempt to attract workers to town.

The Algonquin Resort started a program that offers people both work and accommodation within the hotel. Those who participate are also encouraged to pick up work elsewhere in town.

Nicolas Messian, the general manager of the Algonquin, said the program was an attempt to “kill two birds with one stone” by offering much-needed housing to workers and the flexibility to work at multiple businesses in town.

“The idea was to create a platform where someone could spend the summer in Saint Andrews and have the opportunity to do different tasks while being here,” he said. “Because sometimes doing the same tasks day in and day out could be a bit boring or maybe not as attractive, especially for the younger generation.”

The program wasn’t as successful as Messian had hoped, because of a late start and a lack of exposure. Currently, the hotel is facing 15 to 20 staff vacancies. However, Messian says plans are underway to offer the program next year.

Messian said the hospitality industry needs to start thinking differently about how to attract workers by being more agile, whether that’s by offering more flexibility with shifts or varying the tasks that employees take on.

“We have been very traditional for many years and it’s time now for us to revisit the way we bring talent,” said Messian. “If you think about funky, inspiring places to work, I’ll think about Google and Apple.