With Entry Into Interest Curation, Google Goes Head-To-Head With Facebook 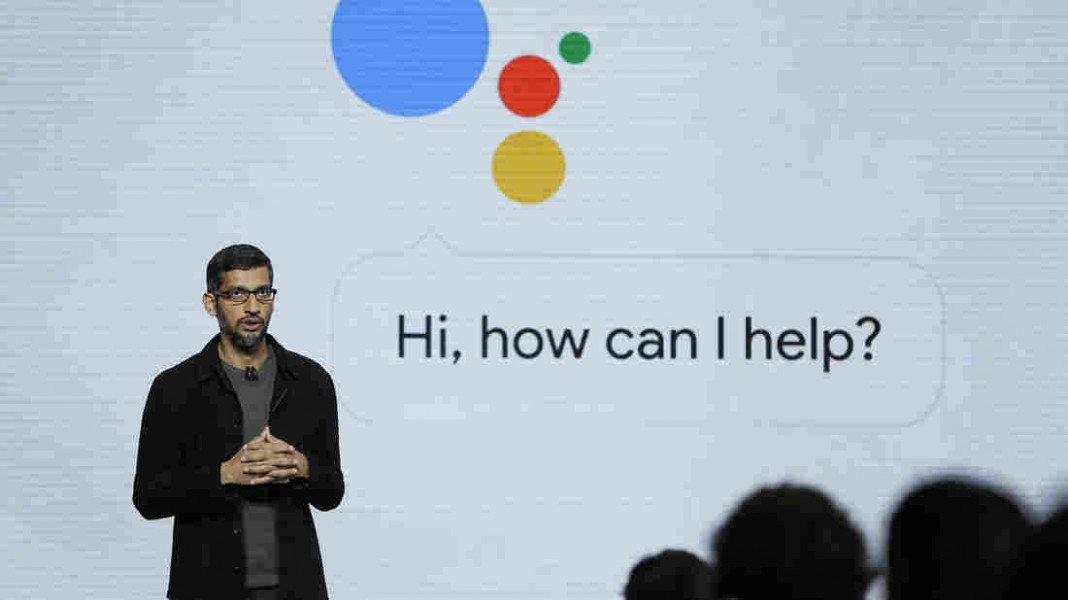 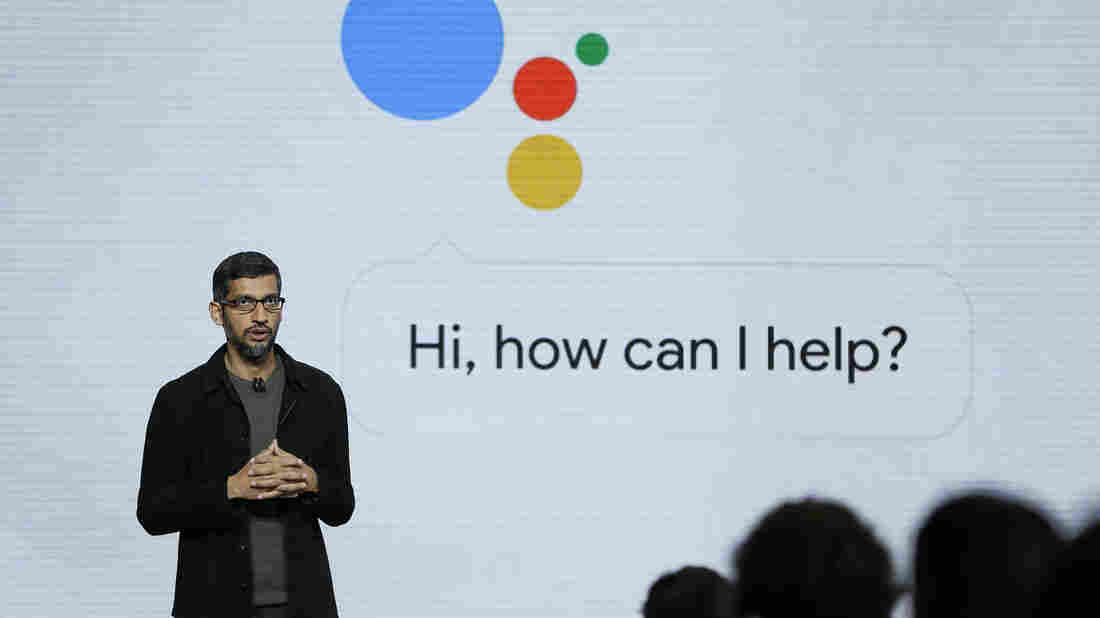 Google CEO Sundar Pichai talks about the new Google Assistant during a 2016 product event in San Francisco. The voice assistant is one of a number of Google products that will provide user data to the curation service that the company is launching today. Eric Risberg/AP hide caption

Google CEO Sundar Pichai talks about the new Google Assistant during a 2016 product event in San Francisco. The voice assistant is one of a number of Google products that will provide user data to the curation service that the company is launching today.

There’s a good chance you’re hungry for information you didn’t even know you wanted, but Google knows — and the tech giant is going to spoon-feed it to you.

Google is following in Facebook’s footsteps, with plans to redesign its popular search page on mobile phones so that you’ll get something similar to the social media site’s Newsfeed. Only Google’s will just be called “feed.”

“Google search should be working for you in the background even when you’re not searching,” says Ben Gomes, vice president of engineering, who spoke at a news conference at Google’s San Francisco offices. “It should be looking for information on the Web to give you information that’s important and relevant for you to further the interest that you have.”

Starting today, if you use the Pixel smartphone or the Google app (for Android and iOS), you’ll see this personalized feed. It will continually draw from what Google has learned about you across its suite of products — such as Search, Gmail, YouTube, Calendar, the Google home assistant and Chromecast.

Google and Facebook — which both make their money by selling advertising — are in a constant tug-of-war. Google has tried and failed to build a hit social network, but this new product could draw more eyeballs.

Engineering leader Shashi Thakur explained how it is fundamentally different from the competition: “It’s not really about what your friends are interested in, which is what other feeds might be.”

Say you have a secret passion for woodworking: Relevant articles will show up in your feed. On the other hand, if you’ve been reading up on herpes that shouldn’t show up in the feed, because Google is using technology to filter out “potentially upsetting or sensitive content.”

When it comes to political interests — take health care overhaul efforts — what you get on Facebook or Twitter is heavily influenced by your social network, which could push you into groupthink. Thakur says the Google feed breaks you out of that, because it’s based on the same search algorithm that crawls and ranks the entire Internet, not just what your friends share.

“We are trying to provide a variety of perspectives on any given topic,” he said. Although in the near future, a spokesperson says Google does plan to add a like button to posts, so that users can actively indicate what they want to see.

Aside from Pixel phones and the Google app, the feed soon will appear in your smartphone browser when you go to Google’s search page. The company does not plan to include this feature on desktop browsers. Gomes and Thakur declined to say if Google would include advertisements in the feed.