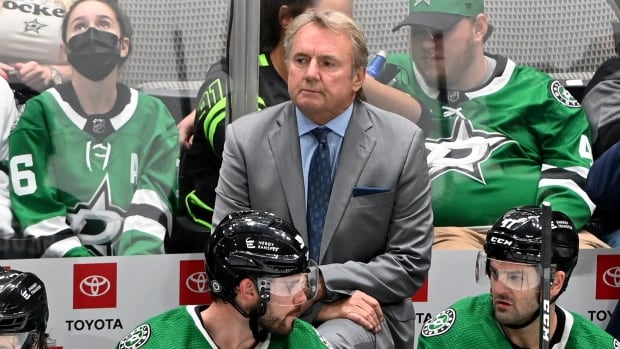 The Winnipeg Jets are finalizing a deal with Rick Bowness to become the team’s new head coach, according to multiple media reports.

TSN was the first to report that Bowness and the Jets were close to a deal. The team confirmed to CBC that they were in discussion with Bowness about the position, but said nothing had been finalized yet.

Bowness spent most of the past three NHL seasons with the Dallas Stars, leading them to an appearance in the 2020 Stanley Cup final.

While Bowness was not under contract past this season, the 67-year-old coach said he was stepping away from the Stars to “allow the organization the opportunity to pursue a different direction at the head coaching position.”

It will be Bowness’s second stint in Winnipeg. He started his coaching career with the Jets, culminating in 28 games running the bench to close the 1988—89 season.