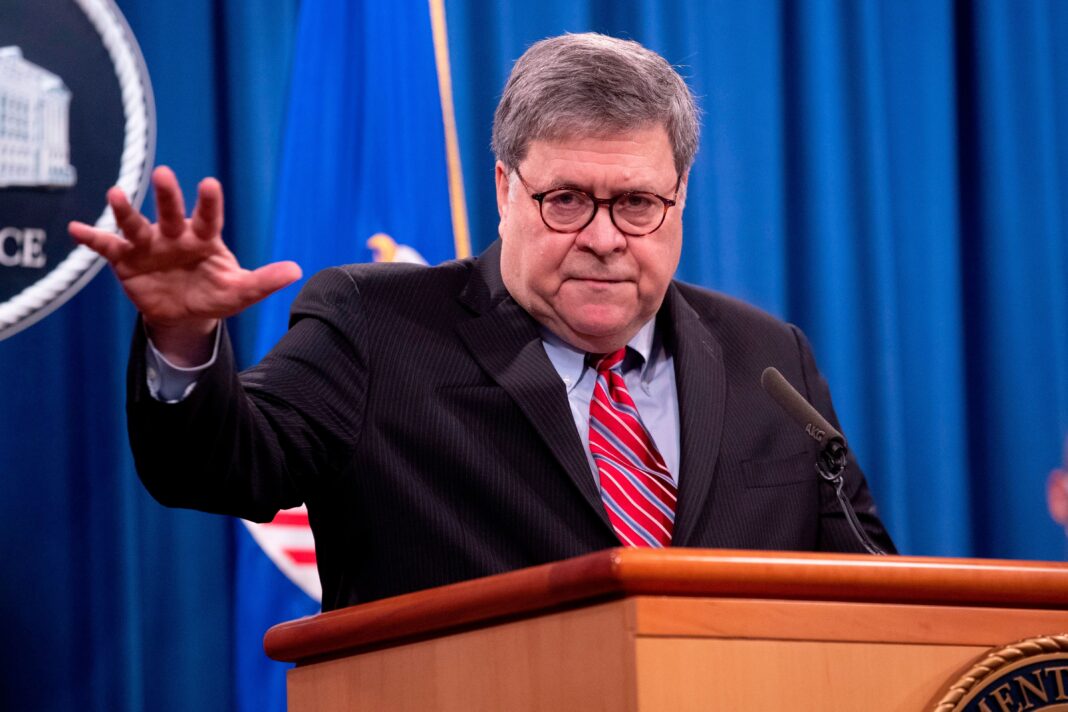 If Donald Trump is hoping for any help during this time of intensifying investigation into the Jan. 6, 2021, attack on the U.S. Capitol, he can no longer count on his former attorney general, New York Times reporter Maggie Haberman warned Monday.

Asked about any remaining loyalty William Barr may have to his former boss, Haberman told Anderson Cooper on CNN: “They haven’t had a relationship in quite some time. Their relationship is nonexistent.”Also Read: Reconstruction-era Law Could Keep Trump Off Presidential Ballot In 6 Southern States

One group the former attorney general does have a relationship with is the House select committee investigating the Capitol riot. Barr has been cooperating with the probe.

Barr had a “front-row seat” in the White House and with Trump before the attack on Congress and likely has valuable information to share, Haberman noted. It’s also significant that he’s “voluntarily speaking” to committee members, she added.

Things are prickly between Barr and the former president, said the journalist.

There were “things they agreed on. But there were a number of things they didn’t agree on overtime. That began, frankly, long before Election Day,” Haberman added.

He noted that Barr told him he looked carefully into every claim of 2020 presidential election fraud and determined they were “all B.S,” said Karl.

Trump, who had been pushing his “stolen election” strategy, was furious about Barr’s conclusions. “Trump believed that Bill Barr should be his loyal lawyer, his personal attorney,” Karl said. “He wanted Barr to use the power of the Justice Department not just to declare there was a fraud, but to help him in his effort to pressure the states he was contesting to overturn their election results.”