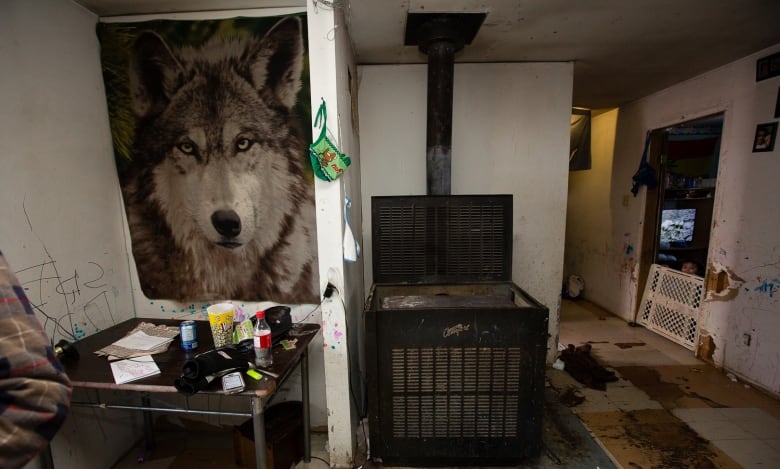 MP Charlie Angus says he is “shaken up” after visiting a remote First Nation in northern Ontario, where seemingly every home has mould and more than half of them need to be replaced.

“What we’re seeing is a full-on health disaster,” Angus, the NDP MP for Timmins–James Bay, told CBC News.  “The mould is wreaking havoc with the lives of the people in this community.”

Angus visited Cat Lake First Nation, which is some 600 kilometres north of Thunder Bay, on Tuesday.

“We were in homes that should have been demolished years ago where little children were living in — with the cold coming up under the floor, mould all along the walls,” he said.

Inspections of all 128 homes in the community found “mold, or the indication of mold… present in all dwellings inspected,” according to a report by two independent contracting and environmental companies, obtained by CBC News. 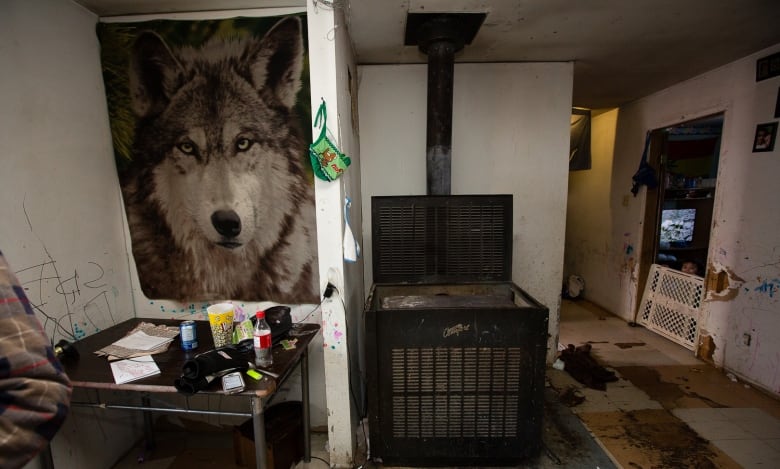 Inspections of all 128 homes in the community found ‘mold, or the indication of mold… present in all dwellings inspected,’ according to a report by two independent contracting and environmental companies. (Submitted by Charlie Angus)

The report recommended 87 homes “be entirely replaced” due to this and other problems.

“Nobody should be living in these houses is what we’re told.” said Derek Spence, a Cat Lake councillor.

Spence says there are regular medical evacuations from the community due to the exposure to mould. Last week, an 11-year-old boy was evacuated to a hospital in London, Ont., due to a severe skin problem.

“Young children and elders are the most affected … Some of some of our people have gained long-term illnesses because of air they breathe,” he said.

Spence says the community is asking the federal government to provide temporary housing for those in immediate need. They also are asking Ottawa to invest in a three-year plan to repair or replace all of the homes in the community.

Common side-effects from exposure to mould include respiratory ailments like asthma, according to David Miller, a professor and researcher at Carlton University who studies the effects of mould on human health. 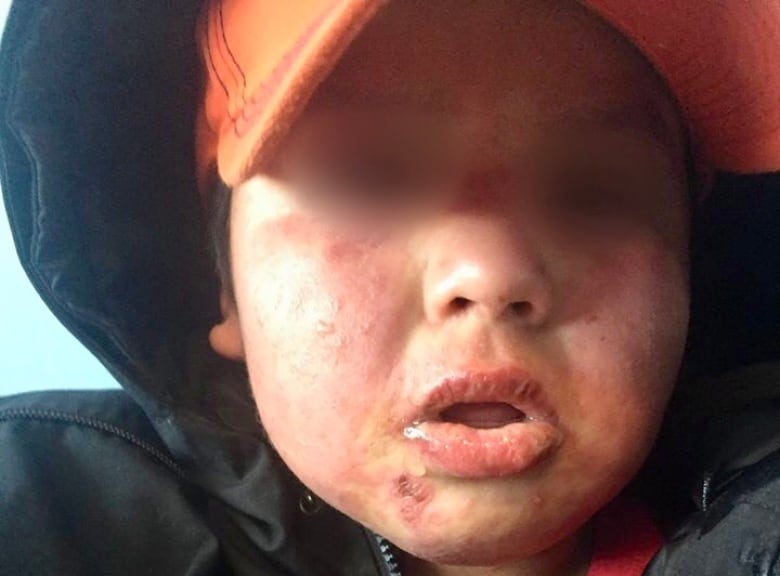 Signs of skin condition are seen on an 11-year old boy who, last week, was evacuated to London, Ont., for medical care. (Submitted by Charlie Angus)

Miller says, although rare, allergies to mould can also cause skin conditions.

“We’re accelerating those short-term repairs to houses that we can do, and in the long term we’re working on houses strategy for the community.” O’Regan told reporters in Ottawa.

O’Regan said in an earlier news released that, in the last year, Indigenous Services Canada provided funding for the housing inspection reports and for a seven-unit housing complex in Cat Lake. That unit is incomplete, however. 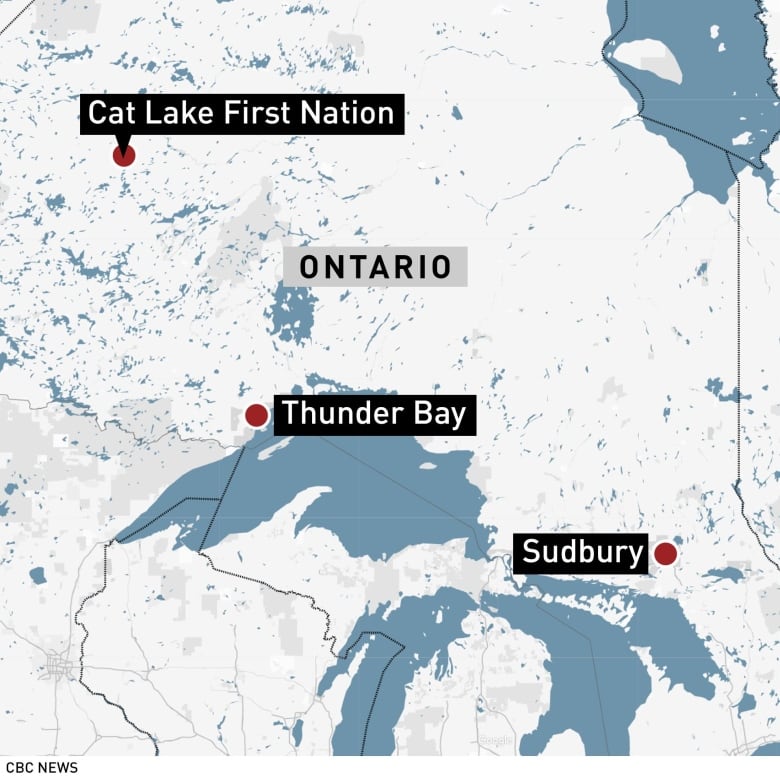 Spence says underfunding is at the root of the mould crisis.

“The funding that we get from the government is not enough to buy the high quality material to be able to sustain the climate that we have in our area. We can’t hire qualified carpenters to come in and build these houses,” he said.

Spence and the council hope that concrete government help arrives soon. The temporary housing they say they need will need to be brought in on a winter road that — depending on weather — may only be open for another month.