Why WordPress’s Parent Company Doubled Down on Remote Working, When Giants Like IBM Are Calling Employees Back 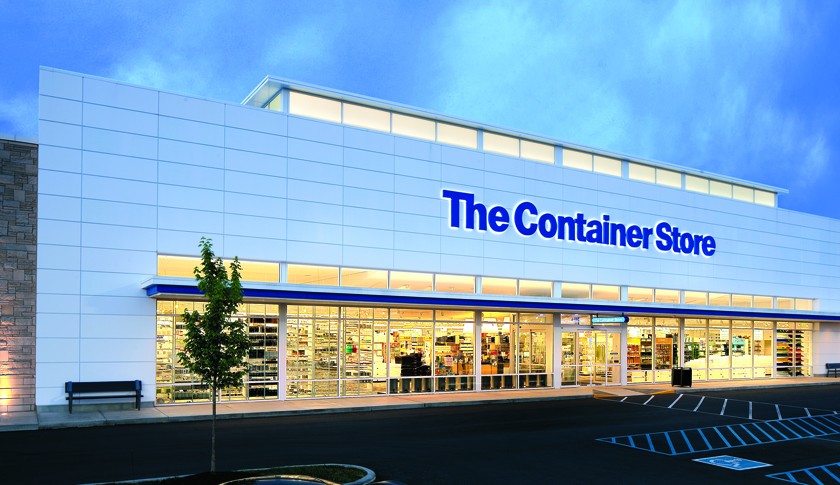 Earlier this month, Automattic was once again in the headlines–but it wasn’t for its ubiquitous publishing platform, WordPress. The company said it was closing its 15,000 square foot office space in San Francisco’s South of Market district because, well, employees just weren’t showing up.

On the Stack Overflow podcast in February, Automattic CEO Matt Mullenweg said just five of his 563 employees came into the office on a regular basis. There were as many gaming tables in the office as people, he added. Indeed, former Automattic CEO and current team lead Toni Schneider wrote in a blog post at the end of May that only about half of the company’s 32 San Francisco-based employees showed up to the office on Hawthorne “on a busy day.”

So what gives? Simply put, Automattic’s remote-working policies are just that popular. At a time when companies like IBM and Hewlett-Packard are calling employees back to the office, Automattic’s success with remote working is striking. The remote-working criticism–that it’s harder to get people to move in the same direction when they’re dispersed–just doesn’t seem to apply at Automattic.

In fact, says Mullenweg, it’s actually been a big benefit to the company. “I used to be very conflicted,” he told Quartz. “All I hear from my friends in San Francisco is how hard it is to hire. Should I not tell them this secret? I decided it’s a great idea and everyone should do it. I’ll keep shouting from the rooftop because everyone should do it.”

Besides offering employees a co-working stipend and the tools necessary for communicating remotely, the company bills itself as a transparent workplace. For instance, meetings–even those that happen with people in the same location–all take place online.

“The worst possible thing when you’re working from home is that you feel you’re not in the loop,” Schneider told Quartz. “We want everyone else who is remote to feel completely equal.”

Employees seem to like it. “A couple years ago, I was going at least once a week, but as time went on I stopped going as much,” says Michelle Langston, concierge wrangler and team lead, who is currently based in the Bay Area. “You just get used to working from home.”

But it’s not just inertia that’s stopped her. “We know that it’s not an expectation to come to an office because everybody is working remotely,” she explains. “Nobody expects you to have to show up at this place at this time every day, the expectation is you can work from wherever you are.” She adds that the company provided tools make going into the office even less important.

Employees receive or are reimbursed for hardware or software necessary for work, and Langston notes that computers can be updated regularly. The company provides a co-working stipend for those who seek out a co-working space–and this includes buying coffee at a coffee shop if that’s where employees choose to set up camp.

There’s also an allowance for setting up a home office, and an ergonomic consultation to go along with that. Communication is done through private blogs hosted on WordPress, the business communication app Slack and the occasional video call.

Besides being able to attract top talent that maybe can’t afford San Francisco’s high cost of living, another reason for Automattic’s reverence for working remotely may well be that it’s cheaper. While the company refused to indicate whether cost was the reason for shutting the office down, reasonable people can agree that ditching a 15,000 square foot office space in San Francisco must contribute some cost benefit–though, Automattic declined to specify how much.

According to brokerage service Cushman & Wakefield, annual rent in San Francisco during the first quarter of 2017 clocked in at $69.66 per square foot, on average. For Automattic, that translates to more than $1 million a year. Instead, the company is considering a smaller space, said Schneider in a blog post.

While the jury is still out about whether the move to smaller digs will pan out for Automattic, one thing’s for certain: employees like being able to work when they want and where they want. Take that, IBM.