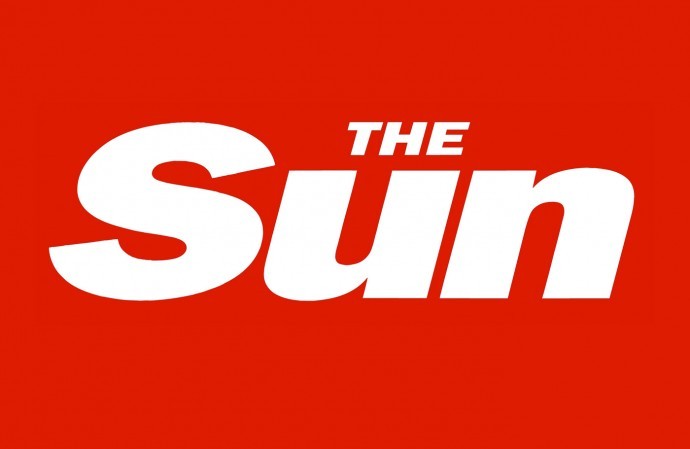 The Economic and Financial Crimes Commission on Monday said its invasion of the headquarters of The Sun Newspaper in Lagos was part of routine efforts to ascertain the state of the assets of the publishing company which is subject of subsisting interim forfeiture order.

Wilson Uwujaren, the commission’s spokesperson, said prior to the “visit,” the Commission had written to the management of the newspaper to account for its management of the assets for the period of the subsisting court order.

The EFCC had obtained an interim forfeiture order in 2007 in respect of some assets belonging to The Sun over a suit filed against Orji Uzor Kalu, the publisher.

The newspaper had filed an appeal against the court’s decision, which is still pending before an appellate court.

But in the early hours of Monday, armed operatives of the anti-graft agency arrived at the newspaper’s head office saying they had “orders from above” to seal up the premises, the newspaper said in a statement.

“At gunpoint, they ordered our security personnel to take them round the company premises, after which they proceeded to prevent staff from either entering or leaving the premises, and disrupted our circulation process,” read the statement issued by The Sun management.

“For one gruelling hour, EFCC operatives subjected our staff to crude intimidation, psychological and emotional trauma, even as some of the men accused our organization of publishing pro-Biafra, Boko Haram and Niger Delta militant stories, as they surveyed our premises.”

The newspaper said Ibrahim Magu, the EFCC acting chairman, had written to the company a letter dated May 23 but received on June 7, asking it to report to the Commission on June 5 detailing its operations in the last 10 years, based on the interim order of forfeiture under appeal.

“As law abiding corporate citizen, our lawyer, Chief Chris Uche SAN, wrote the Commission to intimate the agency that the issue was pending before the Court of Appeal. The receipt of our correspondence is duly acknowledged,” The Sun stated.

“We were therefore shocked that our premises would be invaded by the Commission under whatever guise. This is condemnable and reprehensible. No one, agency or authority should be above the laws of our country.

“Magu had in an earlier letter threatened to sue The Sun over a report published by one of our titles, pertaining to a report on investigation of a property allegedly traced to his wife. But up till now, we are yet to receive any court process.

“In the light of the above, we strongly view this onslaught against The Sun as a personal vendetta by the leadership of the Commission, and by extension a declaration of war against the media.”

In its response, the EFCC said its action was without prejudice to any appeal and only meant to verify the integrity of the assets.

“The Commission still awaits the response of the Sun and will not be distracted by any attempt to whip up sentiments by alluding to an appeal which has been pending for ten years,” Mr. Uwujaren said.

“Contrary to claims in a statement released to the media by the management of the Sun, no staff of the media outfit was molested or intimidated for the few minutes that operatives of the Commission spent in the premises of the company.

“The claim that ‘EFCC operatives subjected our staff to crude intimidation, psychological and emotional trauma, even as some of the men accused our organization of publishing pro-Biafra, Boko Haram , and Niger Delta Militant stories,’ is strange and clearly the figment of the imagination of the Sun.

“There was no reason to molest anybody as the commission has always related professionally with the publishing outfit.”

Mr. Uwujaren said the attempt to link their visit to Mr. Magu’s threat to sue the organisation over a libelous publication was diversionary.

“Magu is pursuing that option in his private capacity and his lawyer, Wahab Shittu, did write the Sun and his letter was widely published in the media on March 31, 2017.”

Meanwhile, the Nigeria Union of Journalists has condemned “in the strongest terms” the EFCC’s invasion of The Sun Newspaper’s headquarters.

Abdulwaheed Odusile, the NUJ National President, said there could be no valid explanation to the Commission’s act of intimidation.

“The Union regrets this violation of press freedom and freedom of journalists to work without being molested,” Mr. Odusile said in a statement.

“The EFCC will do well to unconditionally apologize for this untoward act in the interest of our democracy because the media remain the only voice of the masses.”