Why this Sask. drug outreach centre doesn’t require abstinence to access its services 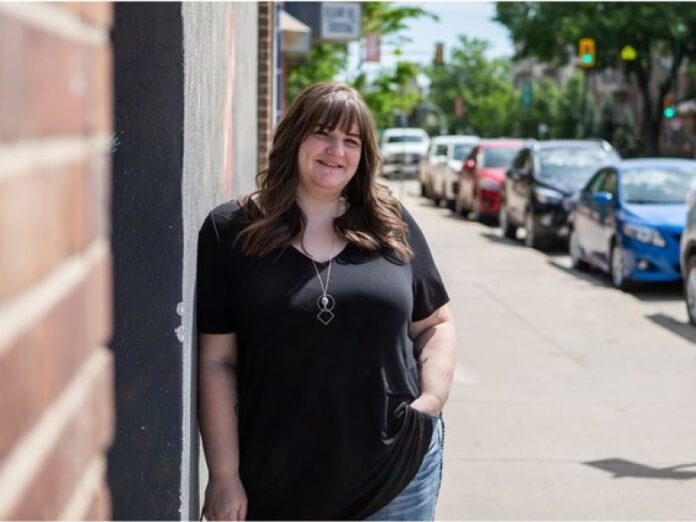 Kayla DeMong considers it a sign of success if her clients keep showing up.

DeMong is the executive director of Prairie Harm Reduction. The organization provides supports to people who use drugs, including Saskatchewan’s only supervised consumption site in Saskatoon’s Pleasant Hill neighbourhood.

As a rule, the group doesn’t require abstinence in order to access its services, which sets them apart from some other addiction services.

“When we force people or manipulate them to seek abstinence as a part of engaging in support services, we’re just creating a cycle for them of disappointment and a lot of difficulty ahead,” said DeMong.

Advocates say that harm reduction aims to meet people where they’re at. That can mean supporting someone to continue using drugs in a supervised way amid rising overdose-related deaths.

Some support programs, like housing and employment services, require clients to completely give up drug use before accessing them.

Not only can that create barriers to getting care and assistance, DeMong says, it also perpetuates the idea that someone lacks value because they use drugs.

“In the long run, it [abstinence] limits their ability to engage in services and create community and build relationships with positive support,” she said.

Prairie Harm Reduction’s supervised injection site provides spaces for people to use different kinds of drugs in a safer setting, and a community centre that offers access to other support services.

There are few areas in health care that require absolute abstinence or compliance to receive care.

“Harm reduction is something we do in medicine all the time, because if we only are going to treat good patients, we don’t treat anybody,” said Eugenia Oviedo-Joekes, a University of British Columbia scientist and Canada Research Chair in person-centred addiction care.

She says that when it comes to other chronic illnesses, such as diabetes or heart disease, patients aren’t turned away if they refuse to give up sugar or visit the gym.

“It seems that in addiction, suddenly we have this high bar for people: If you don’t stop using drugs, I’m not going to treat you,” said Oviedo-Joekes.

Focusing solely on a person’s drug addiction can also ignore conditions that may be exacerbating drug use, like past and present trauma, housing and financial insecurity, and physical and mental health issues.

Not requiring abstinence in order to access services “means that people can walk in somewhere and, right away, someone’s there to talk to them,” said Zoë Dodd, community scholar at the MAP Centre for Urban Health Solutions at Unity Health in Toronto.

“[Harm reduction] makes space for building relationships with people and actually getting to know them, which is, I think, the biggest part of harm reduction,” Dodd said.

Approach can lead to stability: DeMong

Derek Clayton Charles is a daily visitor to Prairie Harm Reduction’s supervised injection site where he uses a variety of drugs, including hydromorphone. Before he started visiting the centre, he says he was overdosing sometimes twice a week.

But since coming to Prairie Harm Reduction, he says he hasn’t overdosed once. He’s also been able to get assistance with housing, treatment for hepatitis C and help with filing his income tax.

Now, he hands out naloxone kits to other drug users and shares the story of his brother’s overdose death to bring attention to the risks associated with drugs like heroin and fentanyl.

“A lot of times I go through the streets of Saskatoon and I find anywhere from one to 15 people overdosing,” he told White Coat, Black Art host Dr. Brian Goldman. 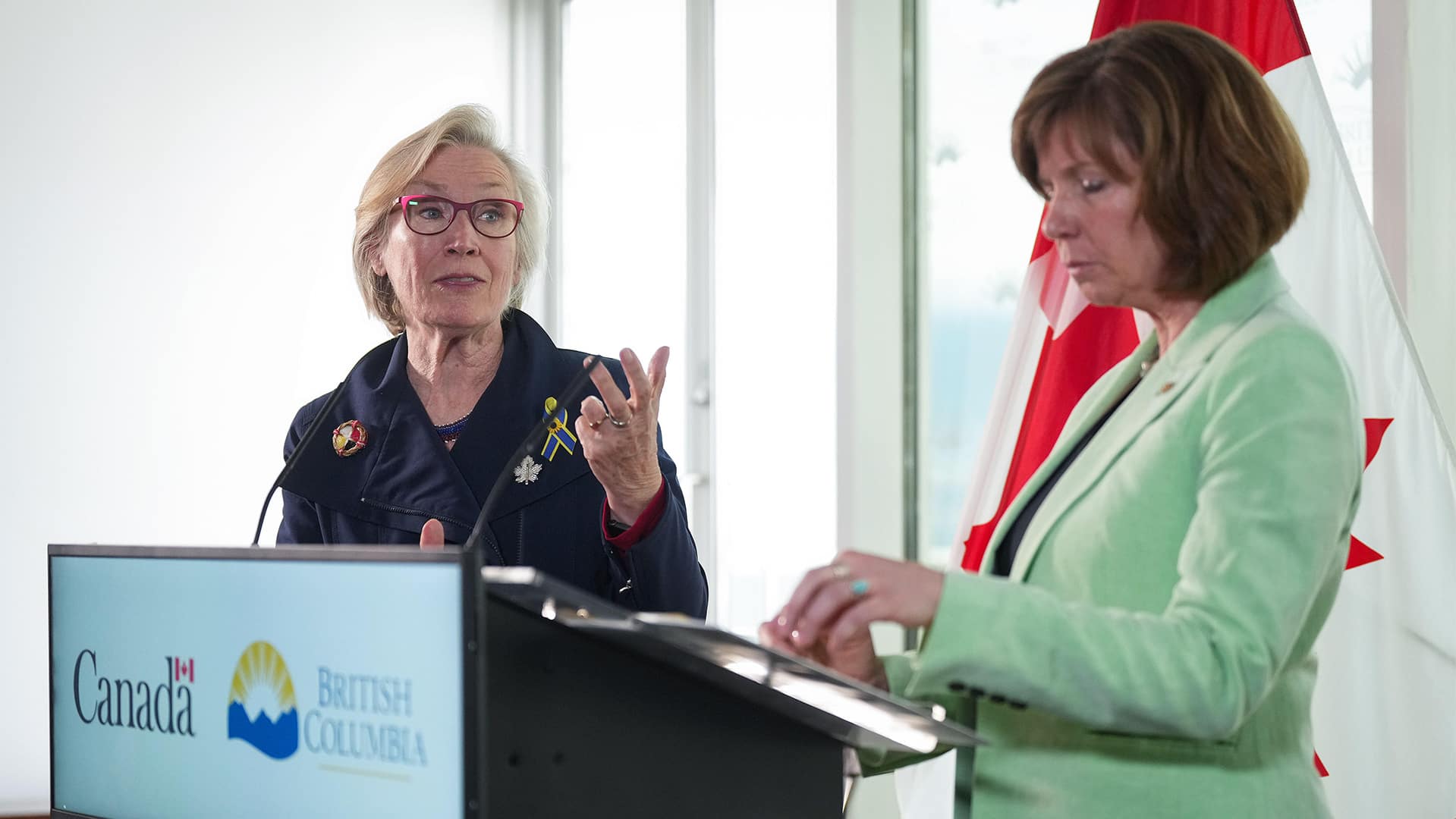 Small-scale possession of illicit drugs will be decriminalized in B.C. starting next year

Federal Minister of Mental Health and Addictions Carolyn Bennett and her provincial counterpart, Sheila Malcolmson, announced that adults in British Columbia will be allowed to possess small amounts of some illicit drugs starting next year — a move that marks a dramatic shift in Canada’s drug policy.

Prairie Harm Reduction also offers an employment program for people who use their services. The workers provide peer support, and are paid at the same rate as staff.

It’s a way to provide stability that can help the centre’s clients better address their own health needs.

“Maybe that doesn’t mean that the drug use stops completely, but we see a lot of people who haven’t been housed in years and years and years obtain employment with us and be able to find stable housing,” said DeMong.

Saskatchewan leads the country in HIV infection rates — an issue that Prairie Harm Reduction aims to address by providing clean supplies to those who use its supervised injection site.

And like many other provinces, Saskatchewan also faces a staggering number of overdose deaths — a record 421 in 2022 — in the midst of what advocates call a drug toxicity crisis. A paramedic is always on site at the centre.

Despite that, DeMong says that the provincial government has repeatedly rejected funding for the supervised consumption site.

“The wall that’s been put up around the safe consumption site and that funding is really rooted in discrimination and this belief that people who use substances don’t deserve help while they’re using — and that people only deserve help when they want to enter into recovery and live a life of abstinence,” she told Goldman.

In a statement provided to CBC Radio, the government of Saskatchewan said it has budgeted $3.8 million for harm reduction programs across the province. The province’s minister of mental health and addictions, Everett Hindley, defended the decision last year saying that the province has limited resources, and noted it funds some of Prairie Harm Reduction’s other programs.

Dodd says that while knowledge of harm-reduction approaches is growing, governments would sooner fund abstinence-based programs — and that there is a misconception that harm reduction gets more funding than it does.

Oviedo-Joekes echoes concerns about an abstinence-only model. “We need options,” she said.

“All we can do is to support the choices that people are going to make so they can do it in the safest way possible — and instead of dragging them away, we provide spaces for conversation.”