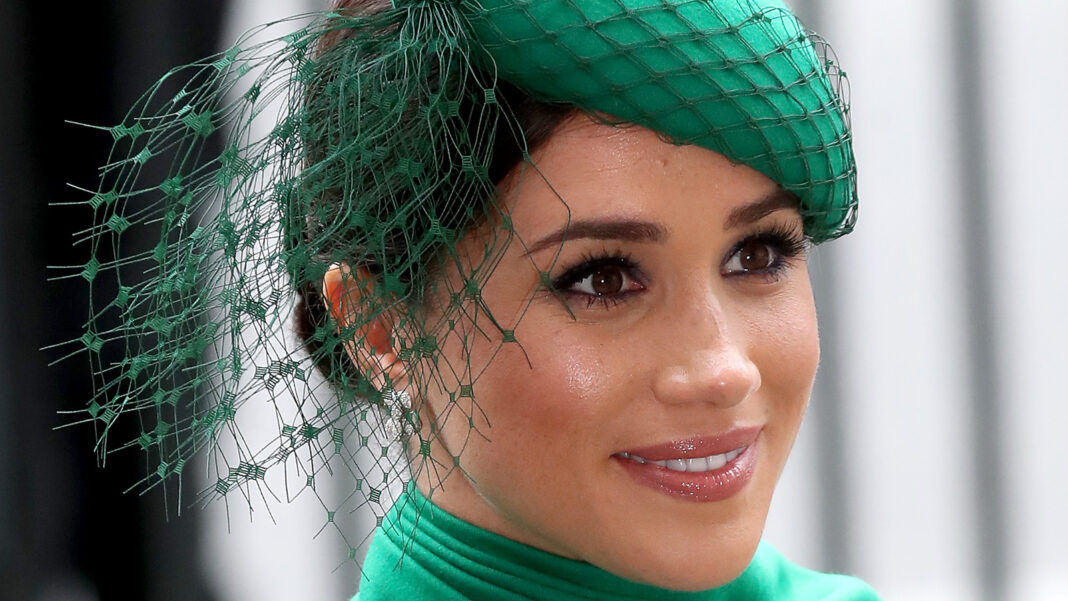 In a March 2021 report from The Times, Meghan Markle was said to have worn a pair of diamond earrings while attending a dinner in Fiji in October 2018. The outlet alleged that they were a wedding gift from Crown Prince Mohammed bin Salman of Saudi Arabia, and claimed that Meghan wore them only three weeks after he allegedly approved the killing of a Washington Post journalist named Jamal Khashoggi, who was an outspoken critic of the Crown Prince.

The killing happened inside the Saudi consulate in Istanbul and was reportedly discovered by U.S. intelligence, according to The New York Post, making Meghan’s decision to wear the item as rumors swirled about the Crown Prince’s involvement extremely controversial. 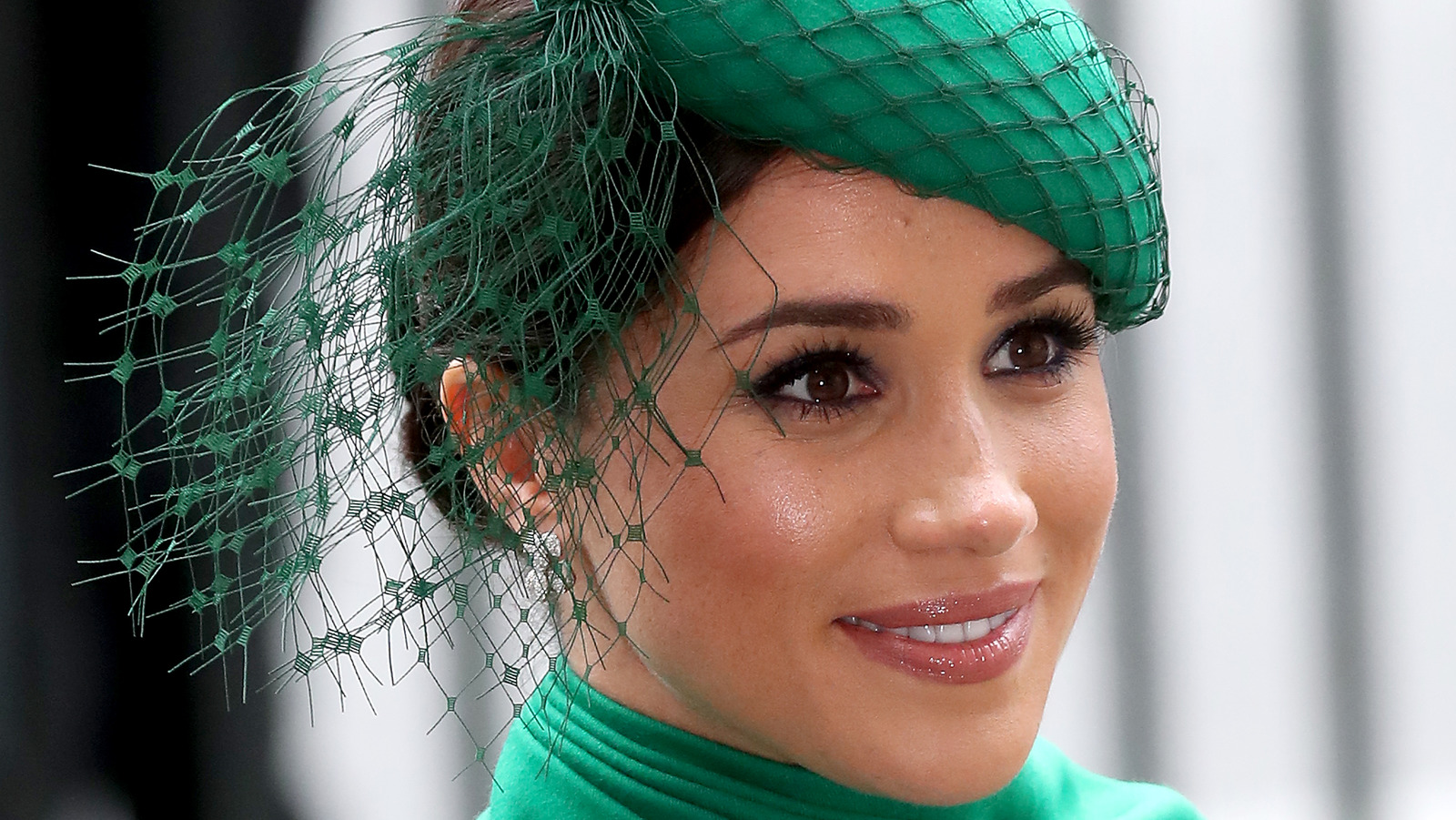