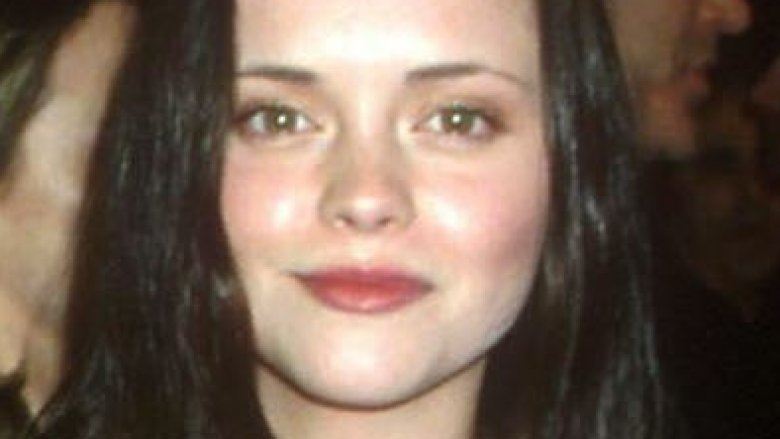 Despite Raven-Symoné’s early success in productions like The Cosby Show and The Cheetah Girls, she seemingly fell off the face of the earth for a few years. She did, however, reemerge in 2015, when she landed a spot on the hit daytime show The View, but the ways she chose to use the platform inspired major scrutiny.

Symoné was pelted with insults following the controversial remarks, which prompted her to issue an apology via Facebook. However, she just couldn’t shake her offensive patterns, and she ultimately decided to salvage her likability (or what was left of it, at least) by leaving the show the following year. At the time of this writing, she stars on the Disney Channel’s Raven’s Home, a spinoff of her career-boosting show That’s So Raven — but she hasn’t yet been booked for anything as paramount as she did in her earlier days.