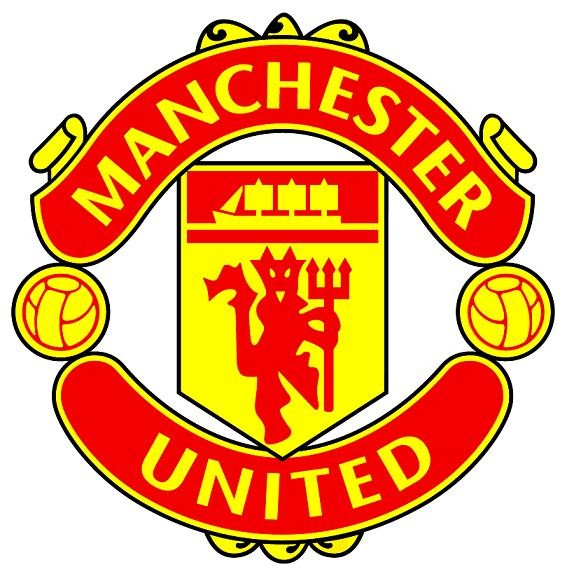 Manchester United will look to bolster their squad this summer, but who should they recruit?

Manchester United finished the Premier League campaign in sixth place under Jose Mourinho, but did win the Europa League, which means United will be playing Champions League football next season.

With the added pressure of competing in Europe’s most prestigious club competition, United will be looking to strengthen their squad in the summer. Jose Mourinho has confirmed to Sky Sports News HQ he has handed over responsibility for summer transfers to Manchester United executive vice-chairman Ed Woodward.

United have been strongly linked to a number of attacking players, including Antoine Griezmann, Gareth Bale and James Rodriguez.

Our interactive tool allows you to share your views on the latest transfer talk. The players below have all been linked with Manchester United in the mainstream media recently, but would YOU like to see the rumours become a reality?

Swipe right if you would like to see the player join Manchester United. Swipe left if you would not (app users need to hold down the image before swiping or use the vote buttons below).

Antoine Griezmann – Atletico Madrid president Enrique Cerezo has told Marca the French forward will stay at the club, but could Griezmann be tempted by a big money move to Manchester?

Gareth Bale – Isco may start the Champions League final ahead of Bale, which could confirm the Welshman’s departure to United, according to Mundo Deportivo.

Michael Keane – The Independent say the 24-year-old Burnley defender has told friends he will be moving to Old Trafford this summer.

James Rodriguez – Diario Gol report the Colombian playmaker would prefer a move to United instead of Serie A outfit Inter Milan.

Ryan Sessegnon – The Mirror say United have enquired about the availability of Fulham’s highly-rated 16-year-old winger.

Kasper Schmeichel – the Manchester Evening News claims Jose Mourinho is lining up Schmeichel as a possible replacement for David de Gea should he move to Real Madrid.

Marquinhos – Sport are reporting the Red Devilas have offered around £60m for the highly-rated Brazilian.

Lucas Moura – Sport Witness are exclusively reporting United have held talks over the signing of the PSG winger.

Ross Barkley – The Mirror say United are considering an offer of £20m for the Everton midfielder, who has one year left on his deal at Goodison Park.