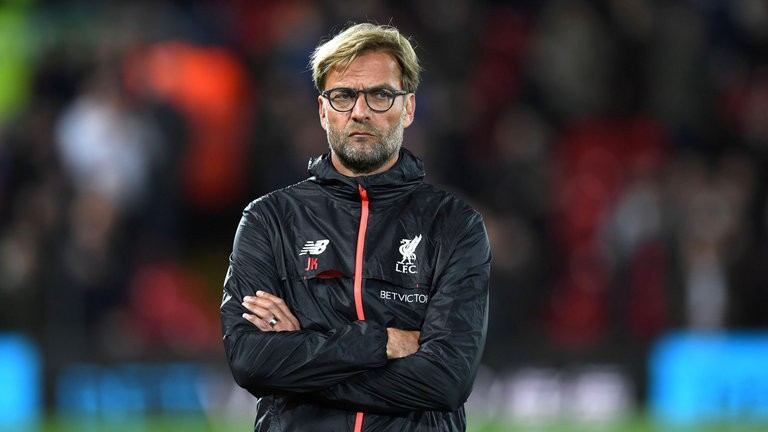 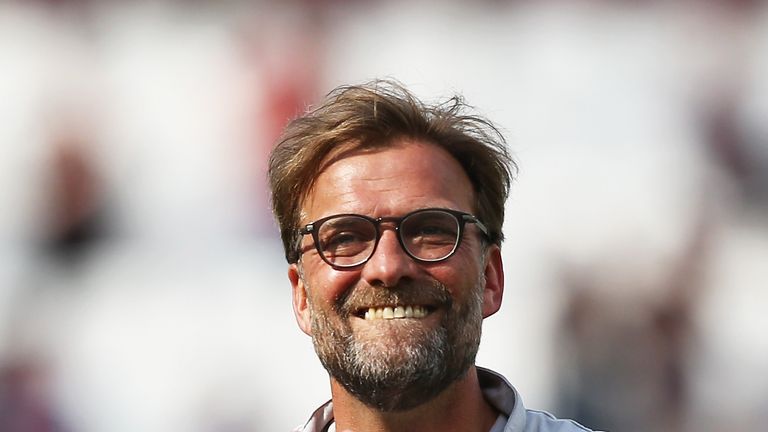 Jurgen Klopp will be looking to strengthen his squad this summer

Liverpool will look to bolster their squad this summer, but who should they recruit?

With the Reds now playing alongside Europe’s elite, Klopp will be aiming to add to his playing options.

Liverpool have already confirmed they will sign Chelsea forward Dominic Solanke but they have been strongly linked to a number of other attacking players, including Naby Keita, Kylian Mbappe and Marco Reus.

Our interactive tool allows you to share your views on the latest transfer talk. The players below have all been linked with Liverpool in the mainstream media recently, but would YOU like to see the rumours become a reality?

Swipe right if you would like to see the player join Liverpool. Swipe left if you would not (app users need to hold down the image before swiping or use the vote buttons below).

Naby Keita – Liverpool are ready to pay a record transfer fee of £50m to bring the Red Bull Leipzig winger to the club, according to the Mirror.

Mohamed Salah – Football Italia say the Reds have made an enquiry for the Roma winger, who used to play for Chelsea.

Michael Keane – the Daily Mail claim Liverpool want to sign the Burnley defender, but will lose out to rivals Manchester United.

Rafinha – Catalan radio station Moguts pel Barca says Liverpool are in a two-way battle with Roma for the Barcelona full-back.

Watch every match from the British & Irish Lions tour of New Zealand only on Sky Sports. Get Sky Sports today

Virgil van Dijk – Liverpool plan to spend more than £100m this summer, and half of that could go on Southampton defender Van Dijk, according to the Daily Telegraph.

Marco Reus – The Borussia Dortmund star has long been linked with a move to Liverpool, though a recent injury during the German Cup final on Saturday could put the brakes on any potential move, the Liverpool Echo reports.