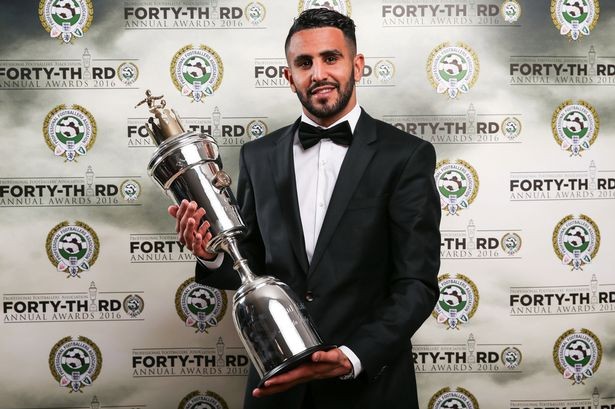 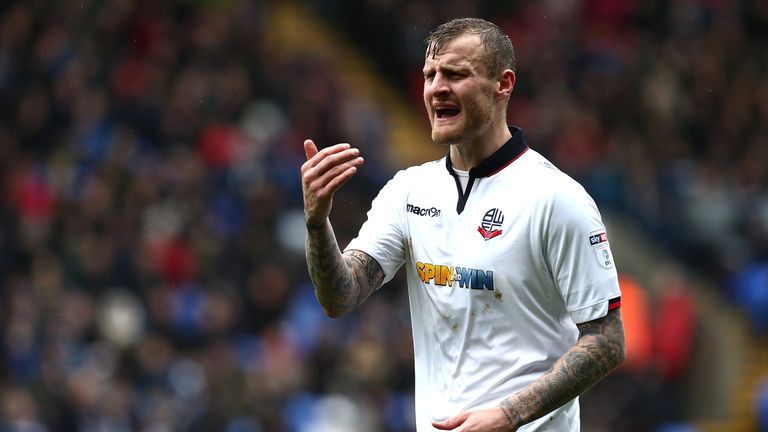 David Wheater has won the PFA Fans’ League One Player of the Season award, ahead of Billy Sharp and Lee Gregory.

There were just under 20,000 votes cast in the poll, which was held on the Sky Sports website and apps, and Bolton defender Wheater came out on top with 7,687 votes just ahead of Sheffiled United striker Sharp, who received 6,826. 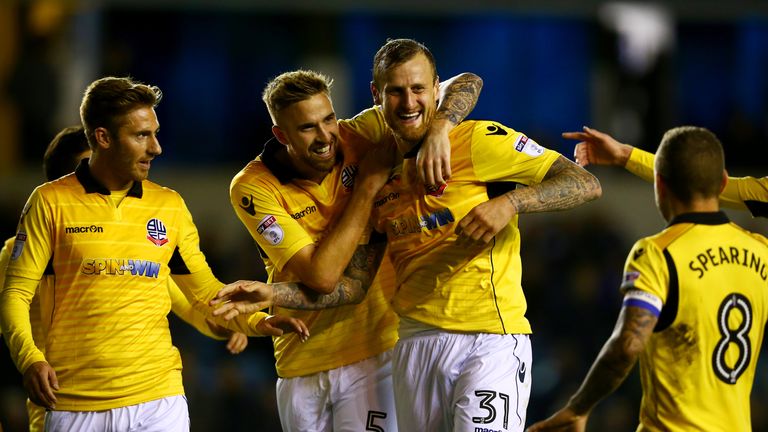 And it is Wheater who has come out on top thanks to your votes, which have been verified by an independent party.

The 30-year-old made 49 appearances last season, scoring nine goals to help Phil Parkinson’s side secure second place in League One and an immediate return to the Championship.

His performances saw him named both Bolton Wanderers’ Player of the Year, while he was also named in the PFA Sky Bet League One Team of the Year.