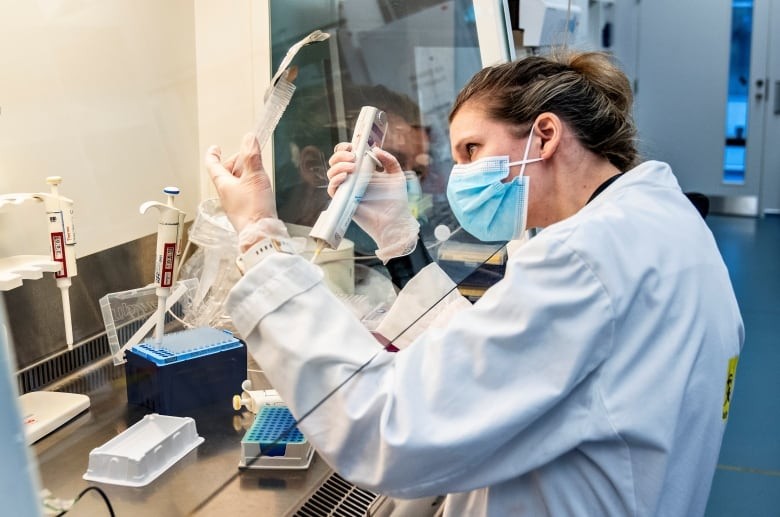 The seemingly more transmissible variants of the coronavirus first discovered in Britain, South Africa and Brazil are called “variants of concern” by the World Health Organization.

Viruses mutate or change all the time to try to gain a selective advantage over other variants or versions of the virus.

What sets the variants of concern apart from run-of-the-mill mutations is they could help the virus to infect human cells more easily or transmit person to person. If so, the variant gains a competitive advantage to wrestle aside other versions of the virus.

So far, there are no signs of the variants worsening severe outcomes from the disease directly. But the fear is they will lead to more hospitalizations and deaths by spreading much more easily to more people.

Here’s a look at what’s driving the concern and calls for more precautions in Canada.

Where are the variants found in Canada?

Most provinces aren’t testing all samples for the variants. Only Saskatchewan says all of its COVID-19 tests will detect the B117 variant.

And the more that a virus circulates — either worldwide or in a particular community — the more opportunities it has to mutate.

How quickly and to what extent are the variants spreading?

Virus and infectious disease experts say that to get a handle on how quickly the variants are spreading in Canada requires more surveillance.

But genome sequencing is a research tool that is costly and time consuming to use clinically. That’s why labs across the country are working to develop faster assays for variants of SARS-CoV-2, the virus that causes COVID-19.

Dr. Barbara Yaffe, Ontario’s associate chief medical officer of health, noted Monday that some of the province’s cases of variants don’t have a travel history.

“We do expect more cases to be identified in the weeks to follow, as there is evidence now of community transmission,” Yaffe said.

Last week, Yaffe called community transmission “a very serious concern that the vaccine will not be able to address quickly enough.”

Public health officials are on the lookout for variants showing community transmission because it means the source of an outbreak can no longer be traced back to travel abroad. At that point, an outbreak can quickly spiral, so time is of the essence.

If the B117 variant spreads in the community, the doubling time for cases could drop to 10 days in March from every 35 to 40 days now, Ontario health officials estimated.

Art Poon, an associate professor in the department of pathology and laboratory medicine at Western University in London, Ont., develops computer methods to study the evolution of viruses, such as an app called CoVizu that’s listed by the GISAID Initiative — an international non-profit project to share genome data on viruses.

Poon said that the variants of concern show more mutations than scientists would expect. 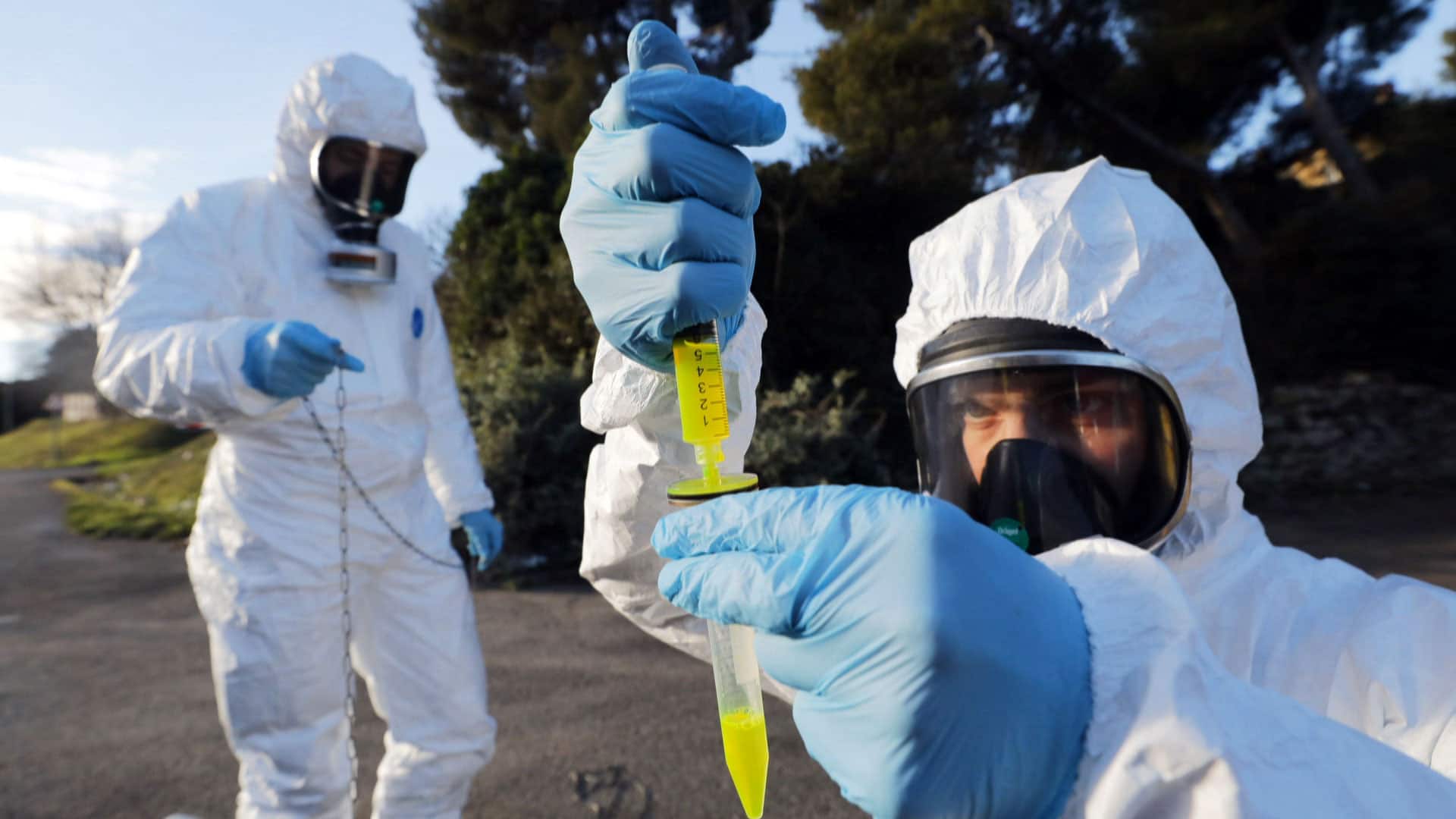 Three COVID-19 variants are now worrying health officials. The ones first identified in Britain and South Africa are already here. The third is spreading fast in Brazil and beyond. It may be better at dodging the immune response, and even reinfecting survivors. 3:36

“I think, sadly, we’re going to see increasing frequency of this particular [B117] variant and disproportionate growth of this in other countries,” he said of what’s been seen so far in Britain.

Dr. Lynora Saxinger, an infectious disease specialist at the University of Alberta in Edmonton, is also looking for more surveillance of variants, as well as other precautions.

Saxinger said she would like to see tighter controls at Canada’s border with the United States, both by land and air. This includes checks to ensure international travellers obey requirements in the Quarantine Act and aren’t carrying the infection unknowingly and spreading it, as well as possibly an interprovincial travel ban, which has been proposed by B.C. Premier John Horgan.

“We don’t want there to be multiple importations of these difficult mutations before we have an opportunity to detect and control them,” Saxinger said. “We should probably try to keep a tight lid on things until we sort out what’s what, if this is a big deal, where it’s a big deal and how it might be controlled.”

Limiting importations of the variants means less fuel for the fire. “If you’re not having that many potential sparks hitting your tinder, you have a much better chance of being able to control it,” she said.

Saxinger is one of the signatories to a petition released Tuesday calling on the federal government to immediately act to reduce opportunities for variant entry by restricting international travel to essential travel, as well as other precautions.