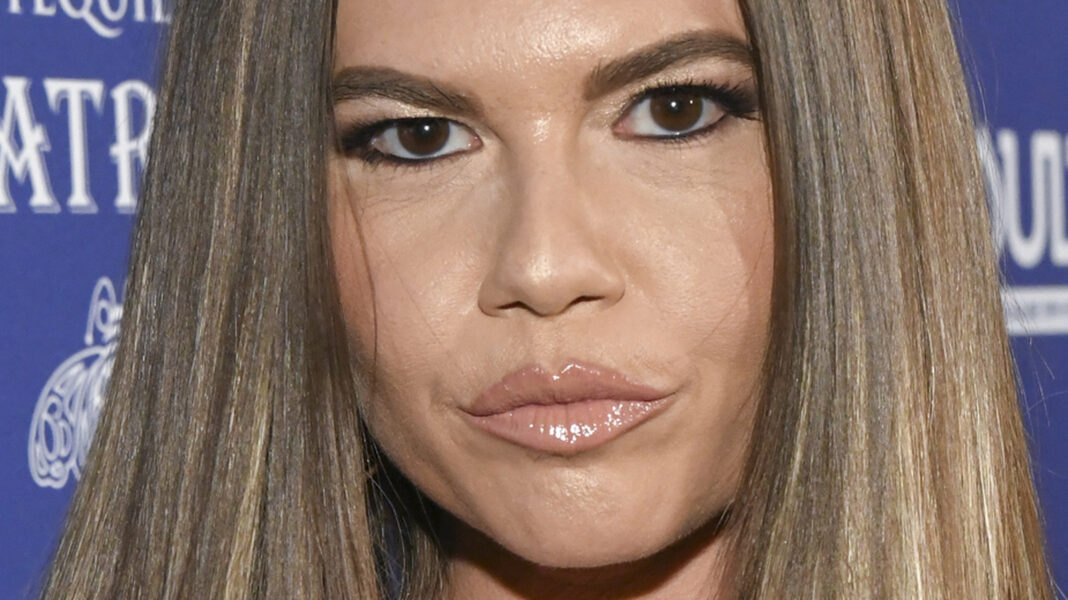 Chanel West Coast and Dom Fenison have been officially dating for a few months and the couple sat down with In Touch Weekly to dish a little on their newfound happiness. The romance may be fresh, but the couple has actually known one another for around five years. It was Fenison’s appearance in Chanel’s “Vinyl” music video that led them to reconnect. They now joke about striving to become America’s “It” couple and share that “touch and words of affirmation” are their love languages.

Fenison is a model represented by DT Model Management and fans of Hailee Steinfeld may recognize him from her “Let Me Go” music video. He was discovered while bartending in college and went on to pose for Nike, a variety of magazine brands, and walk the runway for Givenchy. He shares insights into shoots and projects on his Instagram.

Fenison shared a few fun facts about himself to Just Jared in 2017. The Los Angeles local is a huge “Game of Thrones” fan, started his own skincare company, loves riding his skateboard at the beach, and has a passion for cooking, revealing a weakness for chicken tenders and an allergy to avocados. Details on the model as well as his relationship with Chanel are slim for now, but with their recent appearances at the “Jackass Forever” premiere and the Sports Illustrated Super Bowl Party, it looks like the journey to “It” couple status is well underway.