What Happens at The Abbey Season 1 Finale Recap: Marissa and Kyle Split, Brandi and Lawrence Pause Baby Plans and More! 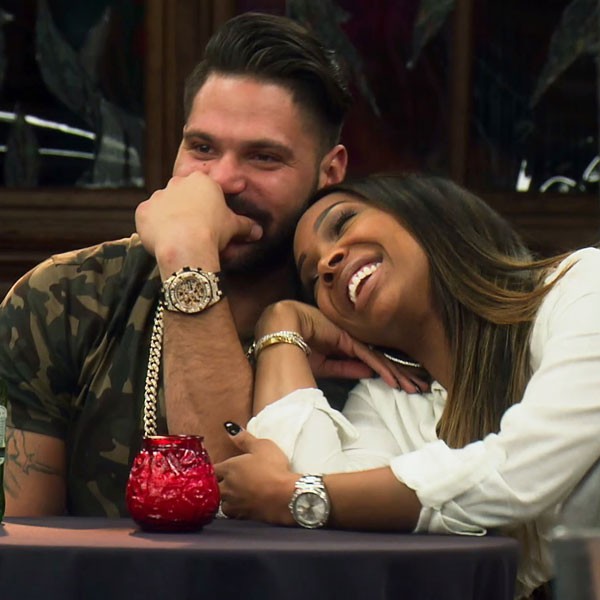 The season one finale of What Happens at The Abbey was jam-packed with OMG moments!

During the episode, Marissa met Kyle‘s family, but she revealed that she thought it was “too quick too soon.” Then when Kyle started to detect that Marissa wasn’t really into him, they had a tense conversation about their relationship.

“You don’t treat me like a boyfriend,” Kyle said.

Marissa then told him, “Sometimes you’re like a stage five clinger and I can’t even breathe.”

A shocked Kyle then said “wow” and asked Marissa if she wanted to “end this.”

“Like you wanna be so serious with me and I really appreciate that a lot,” Marissa told Kyle. “However, I don’t think I’m at that place in my life right now.”

At the end of the episode, we had a chance to see where the cast was one month later. Marissa explained that working with Kyle has been “awkward” but that they’ll “get over it.”

We also saw how Lawrence was dealing with the news that Brandi and Chloe want to put a pause on baby plans and how the relationships between Cory and Murray, Ashlee and Billy and Elizabeth and Kim are doing! Take a look at the What Happens at The Abbey recap above to see how everyone ended up on the season one finale!