What happened to Sassy after she left Black Ink Crew 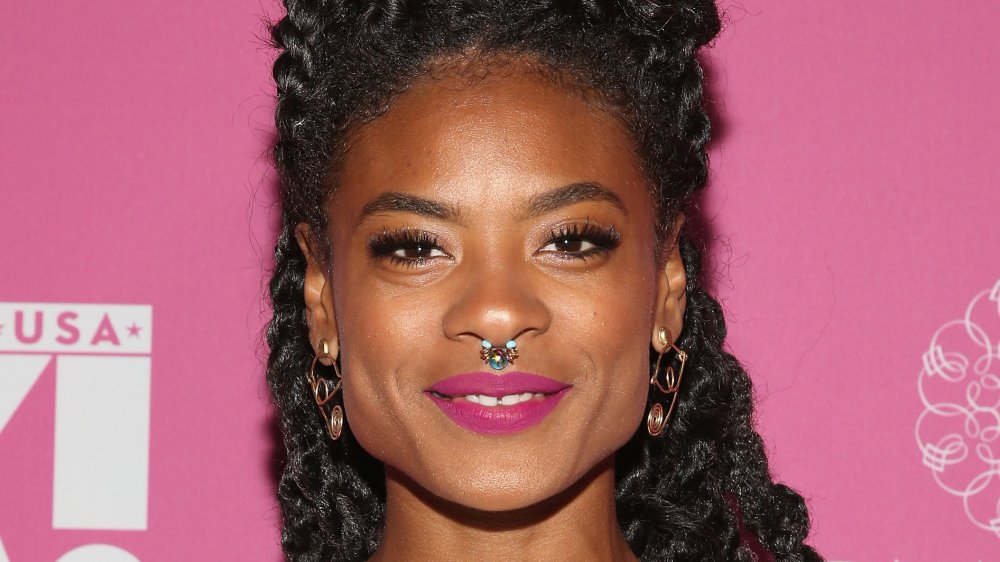 During her time on Black Ink Crew New York, Sassy worked closely with fellow cast member Puma to help bring clientele into the shop. She was eventually promoted to manager. She told After Ellen, “I met Puma at an event where he was working, and we just kind of clicked.” This led to a meeting with Black Ink shop owner Caesar Emmanuel, who eventually recruited Sassy for “marketing and promotions.” Considering how well they vibed together, it might be no surprise that Sassy went on to keep working with Puma after her time on the show ended.

According to VH1, Sassy teamed up with Puma when he opened his new shop, Art2Ink, in Harlem. At Art2Ink, Sassy seemed to have input with hiring decisions, promotional events, and other managerial duties. According to her Facebook fan page, Sassy was still working alongside Puma at Art2Ink at the close of 2019.

Like other stars who left Black Ink Crew New York, Sassy’s charismatic personality has also helped her land gigs outside of the tattoo industry. As we’ll see, she’s spent some time modeling as well.