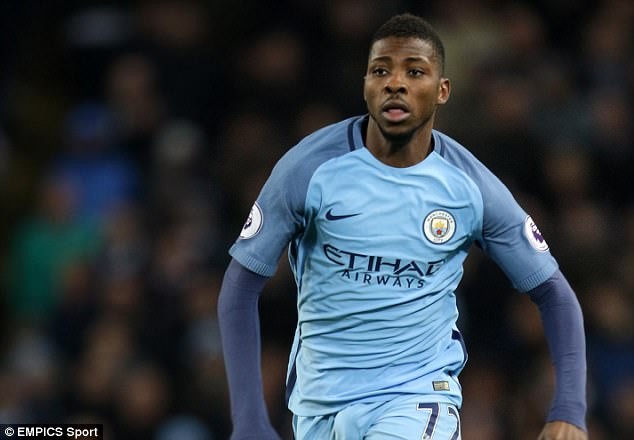 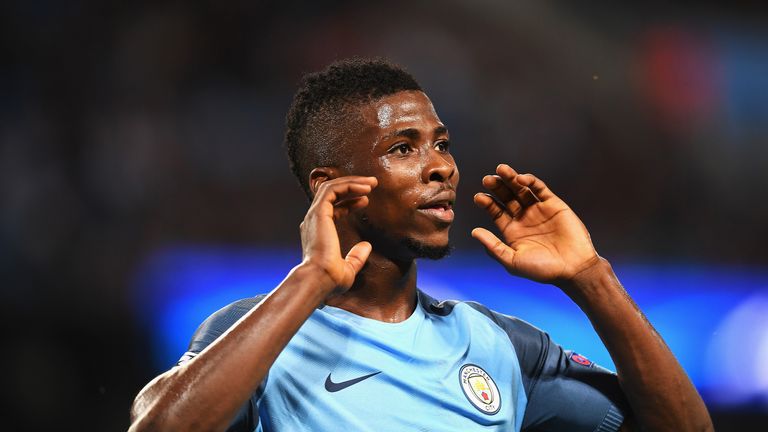 West Ham have put in an offer for Manchester City striker Kelechi Iheanacho, according to Sky sources.

City value the 20-year-old at £20m and several other Premier League clubs are reportedly interested.

Iheanacho has started only once for City this year – on January 2 versus Burnley – and is not believed to be in manager Pep Guardiola’s long-term plans.

We reported earlier this month that West Ham were to keen to sign Iheanacho, with Andy Carroll and Diafra Sakho enduring injury-hit 2016/17 campaigns.

The Hammers have already agreed a deal for full-back Pablo Zabaleta, who will leave Manchester City when his contract expires at the end of the month and become a West Ham player on July 1.