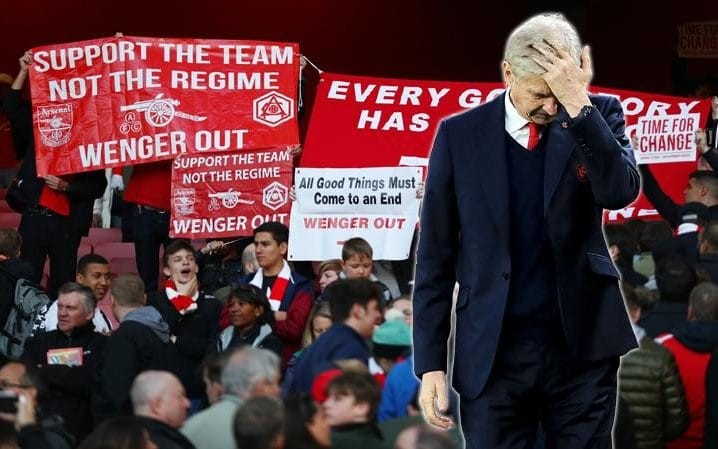 “My boys and some other kids had been playing football in the park and, as we are going home, we see Wenger walking to the stadium carrying a box. The kids said: ‘Look, Arsene Wenger, Arsene Wenger’. And so we stopped and he put the box to hand and he just chatted to them about football. This is a man who is human.

“I think you have to add up his achievements: the league wins, the Cup wins, the 20 years in the Champions League. I think he is the guy who has brought the club forward to a world status and we should recognise that.

“I get really fed up with these people: Arsenal concede a corner in the first five minutes of a game and somebody says: ‘Wenger out! Wenger out!’ Hang out a minute, it’s a corner, it’s five minutes into the game, get over it.”