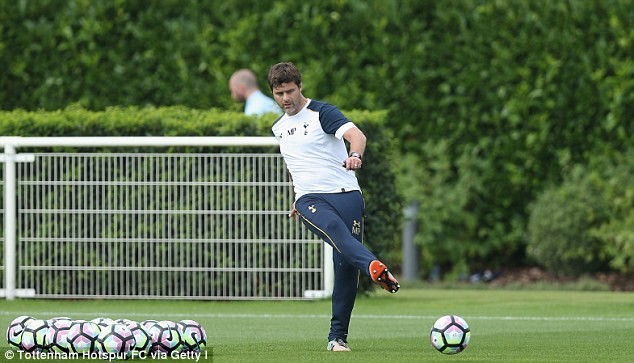 What have David Beckham, Xabi Alonso and Ola Toivonen have in common?

Well, all three have scored a goal from their own half.

The former Sunderland midfielder’s wasn’t as spectacular as the aforementioned pair’s efforts, but it was still a jaw-dropping moment following a dreadful mistake from Hugo Lloris.

In the last minute of a game that was locked at 1-1, the Tottenham goalkeeper unnecessarily dribbled the ball out from the back and cleared to halfway from the left wing. His clearance didn’t get the right direction though and Toivonen showed great awareness to strike the ball first time from just inside his own half, which sent the ball back over Lloris into the net.

The winning goal capped a brilliant comeback from the Swedes, who had fallen behind to a sensational strike from Olivier Giroud. However, in front of a raucous home crowd, Jimmy Durmaz levelled the scores just before the break with a wonderful low strike before Toivonen stole the show late on.

Hit the video at the top of the page to watch his winner.