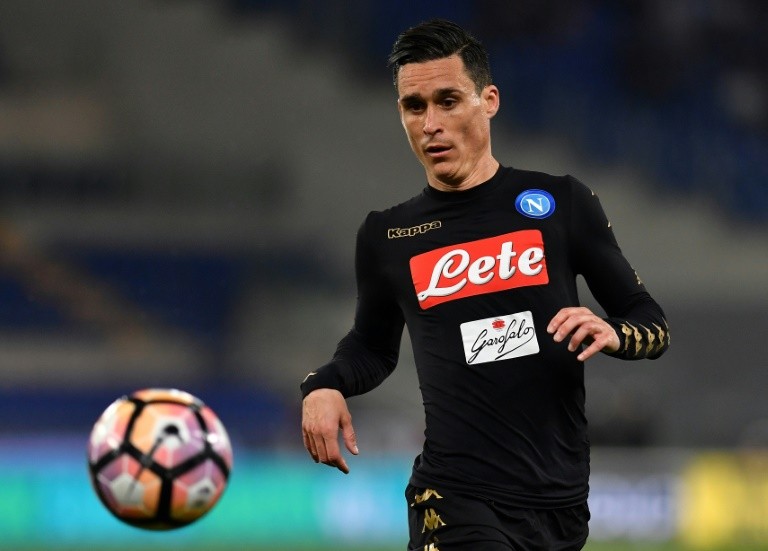 Watch how Italy’s Lorenzo Insigne broke the deadlock against Liechtenstein

Italy’s Lorenzo Insigne broke the deadlock against Liechtenstein with this superb volley as the Azzurri romped to a 5-0 victory on Sunday.

The Napoli forward took a touch before dispatching a stunning strike that came off the post before nestling into the back of the net.

The two countries face each other next when they meet in Spain in September.