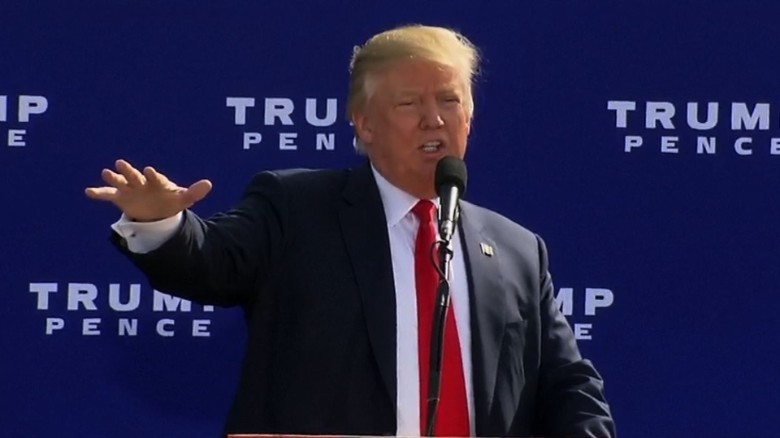 The White House has claimed there was widespread voter fraud in the 2016 election. We debunk the minimal evidence they provided. (Meg Kelly/The Washington Post)

In the wake of the confrontation in Charlottesville, Senate Minority Leader Charles E. Schumer (D-N.Y.) on Aug. 24 called for President Trump to disband the Presidential Advisory Commission on Election Integrity. In a Medium post, Schumer said the actions of the commission were “wolves in sheep’s clothing” and a “ruse” designed to “revive the old playbook and disenfranchise minority voters.”

The commission was set up to investigate the president’s claim that there was widespread voter fraud in the 2016 election. The Fact Checker has repeatedly debunked this claim (here, here, here, here and here), as well as the faulty evidence that the White House has continued to use to support it.

In this video fact check, we set the record straight on the president’s claim of widespread voter fraud in the 2016 election.