Users of self-driving cars could receive immunity from motoring offences. 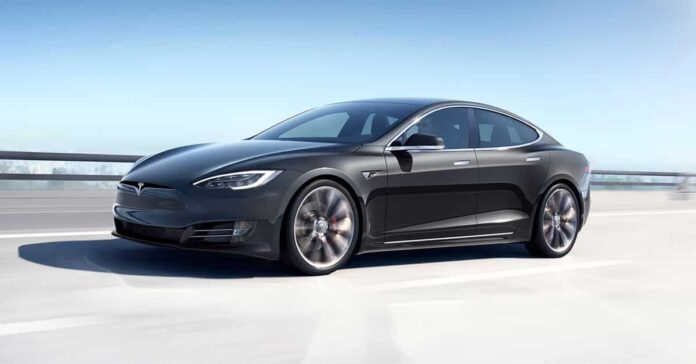 British law commissions have jointly recommended that the users of self-driving cars should receive immunity for a range of motoring offences, including dangerous driving, speeding, and jumping red lights.

The Law Commission for Scotland, England and wales have proposed the creation of an Automated Vehicle Acts to reflect the “profound legal consequences’ of self-driving cars. They say the person in the driving seat should no longer hold responsibility for how the car drives. Alternatively, the company which gathered authorisation for the vehicle should face regulatory sanctions if anything was to go wrong.

A summary of the report published by the commissions today says –

“While a vehicle is driving itself, we do not think that a human should be required to respond to events in the absence of a transition demand (a requirement for the driver to take control). It is unrealistic to expect someone who is not paying attention to the road to deal with (for example) a tyre blow-out or a closed road sign. Even hearing ambulance sirens will be difficult for those with a hearing impairment or listening to loud music.”

The commission’s report goes on to say that there should be a clear difference between driver support and self-driving. Vehicles should only be classified as self-driving if it is considered safe, even if an individual is not aware or monitoring the driving environment, the vehicle or the way it is driving.

Autonomous cars should facilitate a shift in demand for the driver to re-take control if the car is aware of a situation it cannot deal with. This demand must be made in a clear fashion, giving the individual sufficient time to respond. The car should mitigate the risk If a human fails to take over by at least coming to a stop.

Tesla’s self-driving cars are sold in the US under the brand names Autopilot and Full Self-Driving. Since their release, there have been various crashes, several of which led to fatalities due to neither the driver or the car intervening.

The US Department of Vehicles has begun reviewing the term ‘full self-driving.

In Britain, recommendations from law commissions suggest safeguards to features such as driver assistance being sold as self-driving.

“an unprecedented opportunity to promote public acceptance of automated vehicles”.

“The development of self-driving vehicles in the UK has the potential to revolutionise travel, making everyday journeys safer, easier and greener.

“This government has been encouraging development and deployment of these technologies to understand their benefits. However, we must ensure we have the right regulations in place, based upon safety and accountability, in order to build public confidence. That’s why the department funded this independent report.”

Recommendations from the law commissions such as the user-in-charge of a self-driving vehicle would still retain responsibilities such as carrying insurance and ensuring that children wear seatbelts. Where vehicles are authorised to drive themselves without anyone in the driver seat, a licensed operator would be responsible for overseeing the journey, will now be considered by the respective governments.