US Treasury yields slip ahead of fresh economic data 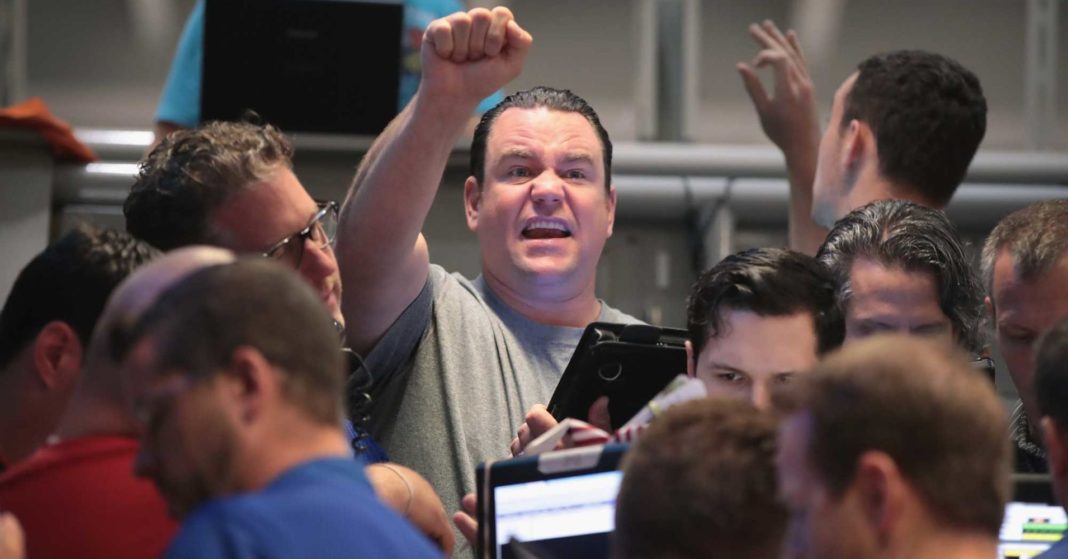 As concerns surrounding the future of Turkey’s economy and the U.S.’ trade ties with major economies continue to rattle investors, Wednesday will mark the day when a slew of economic data is due.

At 7 a.m. ET, the routine weekly mortgage applications are due, followed by retail sales, the Empire State Manufacturing survey, and productivity & costs, which are all released at 8:30 a.m. ET.

At 9:15 a.m. ET, industrial production figures are scheduled to be released, followed by business inventories and the NAHB/Wells Fargo Housing Market Index at 10 a.m. ET. Treasury International Capital figures will then be released at 4 p.m. ET. No auctions by the U.S. Treasury are due to take place.

While economic data is expected to keep investors busy on Wednesday, political turmoil will still rumble on in the background. The main area of market focus for investors around the globe concerns Turkey.

Turkey’s financial troubles have recently sparked fear of contagion with the country’s currency having taken a deep slide in recent trading sessions. The free fall in the Turkish lira has put investors on edge and continues to be watched closely.

Pressure has been ramped up in recent days, as market-watchers became jittery over the Turkish president’s control of the economy and U.S. leader Donald Trump saying last week that he was in support of doubling metal tariffs on the Middle Eastern country.

In the latest surrounding the topic, on Tuesday Ankara’s government has announced new levies on American cars, cigarettes and alcohol, intensifying tensions between the two nations. The comes as the U.S. is already in a tit-for-tat trade dispute with a number of major economies, including China.

No speeches by the U.S. Federal Reserve are scheduled for today’s session