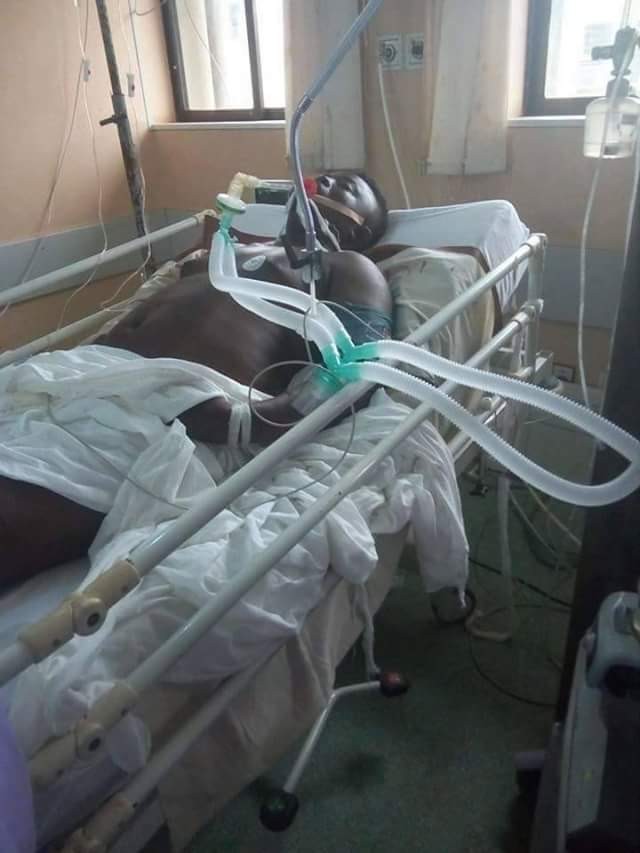 The last surviving victim of Inspector Samuel Imana and his team’s shooting died at University of Benin Teaching Hospital (UBTH) on Sunday.

Recall that Inspector Imana and his team were hired as escort to some men who attended a child dedication in Warri, Delta State, on September 17. Read previous report here 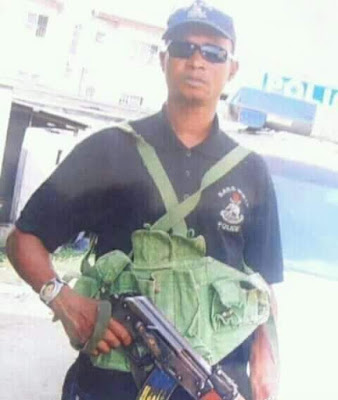 When the men began to spray money, the police inspector released some gun shots into the air but unfortunately the bullets hit and killed two persons.

While trying to escape from being beaten up by an angry mob, the policemen ran into another person with their vehicle. The victim was rushed to UBTH, where he had been unconscious until his death on Sunday. 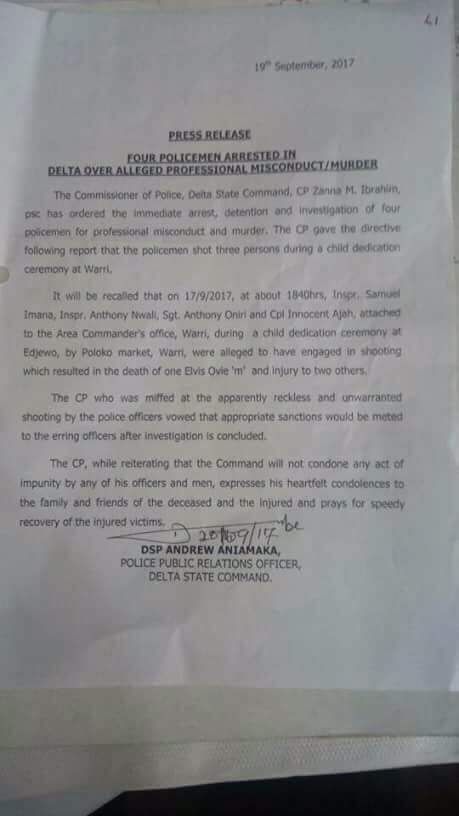