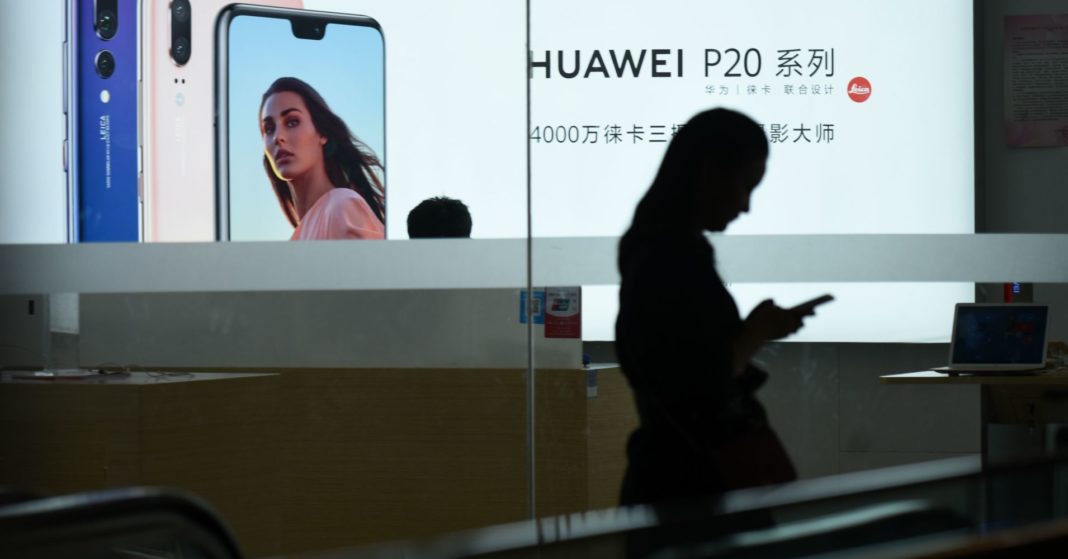 Gavin Williamson is the first U.K. cabinet minister to speak out against the telecoms giant, according to British newspaper The Times, which reported on Thursday that he believed using Huawei’s 5G equipment may enable Chinese espionage.

“I have grave, very deep concerns about Huawei providing the 5G network in Britain. It’s something we’d have to look at very closely,” Williamson reportedly said.

“We’ve got to look at what partners such as Australia and the US are doing in order to ensure that they have the maximum security of that 5G network and we’ve got to recognise the fact, as has been recently exposed, that the Chinese state does sometimes act in a malign way.”

A spokesperson for the Ministry of Defence confirmed Williamson’s comments to CNBC over the phone.

Superfast 5G mobile internet is expected to revolutionise the digital economy by enabling new technologies such as self-driving cars and the internet of things.

A Huawei spokesperson was not immediately available for comment when contacted by CNBC. However, a spokesperson previously told CNBC via email: “Cybersecurity should not be politicized, and equipment vendors should not be treated differently based on country of origin. Limiting one vendor does nothing to help the industry more effectively identify and address cyber security threats.”

James Chappell, co-founder and chief innovation officer at Digital Shadows, told CNBC’s “Squawk Box Europe” on Thursday that the EU would eventually be pulled into the debate.

“As countries become manufacturers of devices and technologies themselves, those technologies get pulled into these geopolitical debates, so this will continue,” he said.

“America exports a large amount of telecoms equipment, as does Europe, so I expect we’ll see places where American and European equipment is affected by these geopolitical movers. We haven’t seen Europe get so involved in (these) decisions, but someone’s going to have to decide at some point what they’re going to do because there are some risks to consider.”

“It’s less of a problem at the consumer side, but at the service provider end everyone’s worried,” he said. “Maybe the problems will be resolved with Huawei, but for the time being I think telco companies are going to invest and they are going to be looking to providers like Nokia, NEC and Samsung.”

Williamson’s comments to The Times came as reports emerged that President Donald Trump is considering an executive order in 2019 to ban U.S. businesses from buying equipment made by China’s Huawei and ZTE.

The U.S. was the first of the Five Eyes security alliance to ban Huawei from providing equipment for its national 5G rollout. Australia and New Zealand have since made the same decision, leaving Canada and the U.K. as the only members not to have done so.

However, the U.K.’s spy chief said in a speech this month that the inclusion of Chinese telecoms firms in 5G networks needed consideration.

Earlier this month, British telco firm BT said Huawei would not be eligible to provide equipment for its core 5G network – although a spokesperson told CNBC this was not related to security concerns.

Despite growing international restrictions, Huawei is set to report a rapid pace of growth for the year.

The company’s rotating chairman Guo Ping said in his new year’s address to employees that Huawei expected to record a 21 percent jump in revenue for 2018 to $109 billion – its fastest pace of growth in two years.

Ping also told workers Huawei had secured 26 5G contracts, making it the largest 5G vendor in the world according to Reuters.