Uh uh! Diamond Platnumz calls out his babymama Zari Hassan and she fires back! 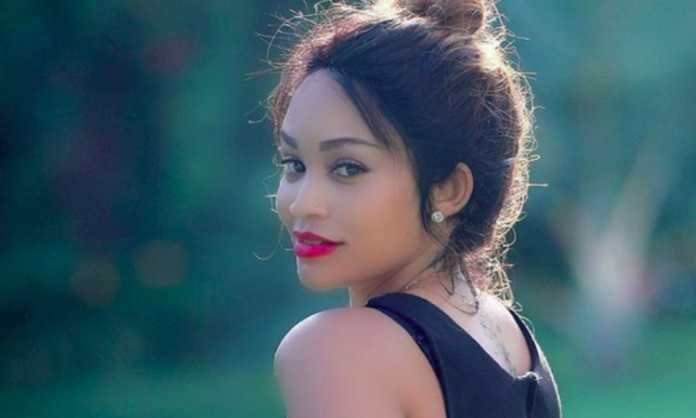 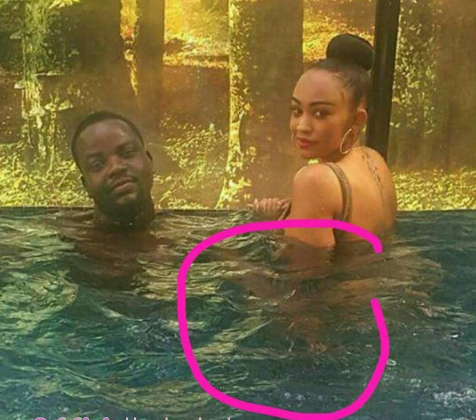 Tanzanian singer, Diamond Platnumz just took to Instagram minutes ago to call out the mother of his two kids, Zari Hassan. He shared a photo of Zari in a pool with a man’s hand supposedly on her ass and called her out, writing “The reason why sometimes I prefer being a player than a committed loyal man..”

Zari has now responded to Diamond. She fired back, explaining that the man pictured is actually her late ex husband’s cousin and his wife was the one who took the photo. 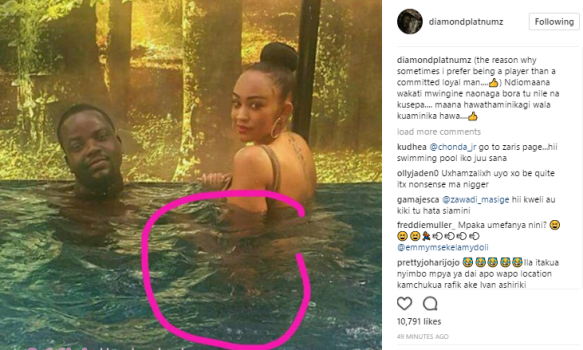 “Photo credit was by his wife. He is my kids’ uncle, the late’s cousin And I happened to meet them at a spa. When you are that IT loyal gal, someone will always find fault when it’s not there just to cover and turn around stories of all the dirty they do behind you back. And to the fools circulating this nonsense mnitole nja zakisenge kwa maisha yangu punda nyinyi.” Zari wrote. 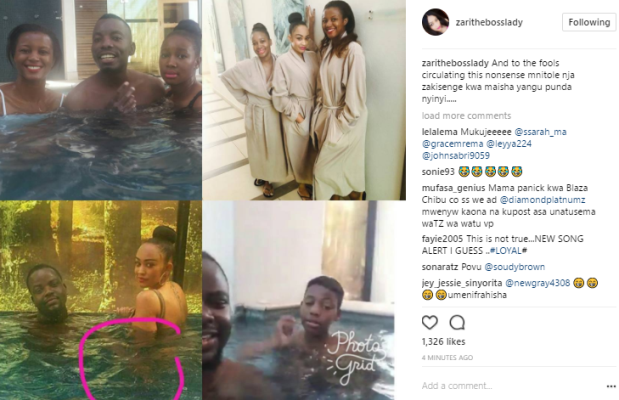 If you recall, the drama between them started before the death of Zari Hassan’s ex-husband, Ivan Ssemwanga, whom she has 3 sons for. Their trouble then intensified after his death as it put a strain on their relationship, as it was revealed that Diamond was not standing by her side after she rushed back to take part in her ex’s funeral ceremonies.
Share
Facebook
Twitter
WhatsApp
Pinterest
Linkedin
ReddIt
Email
Print
Tumblr
Telegram
Mix
VK
Digg
LINE
Viber
Naver
Previous articleFactory78 Weekly News Round Up: Dammy Krane Released on Bail, Mr Eazi’s Skin Tight Remix Feat Rita Ora Leaked & More | Watch
Next articleUniversity of Surrey Visiting Abuja and Lagos