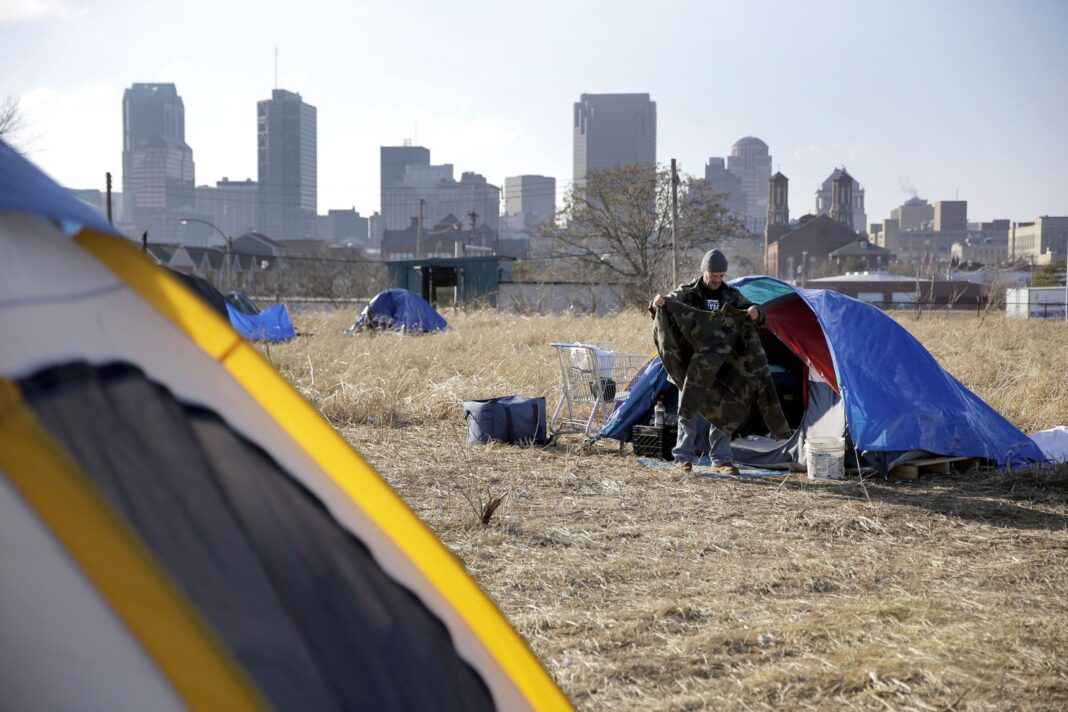 Income inequality in the United States has hit its highest level since the Census Bureau started tracking it more than five decades ago, according to data released Thursday, even as the nation’s poverty and unemployment rates are at historic lows.

The gulf is starkest in wealthy regions along both coasts such as New York, Connecticut, California and Washington, D.C., as well as in areas with widespread poverty, such as Puerto Rico and Louisiana. Equality was highest in Utah, Alaska and Iowa.

And while the nation is in the midst of its longest economic expansion, nine states saw spikes in inequality from 2017 to 2018: Alabama, Arkansas, California, Kansas, Nebraska, New Hampshire, New Mexico, Texas and Virginia

The Gini index measures wealth distribution across a population, with zero representing total equality and 1 representing total inequality, where all wealth is concentrated in a single household. The indicator has been rising steadily for several decades. When the Census Bureau began studying income inequality in 1967, the Gini index was 0.397. In 2018, it climbed to 0.485.

By comparison, no European nation had a score greater than 0.38 last year.

The federal minimum wage has stood at $7.25 for more than a decade. That’s one of the biggest reasons the gap between the rich and poor is widening, said Brielle Bryan, an assistant professor of sociology at Rice University.

“Inequality will go up as long as the people at the top of the tail are seeing their wealth increase,” Bryan said. “A booming economy means that people who have higher income and own capital are able to see continued higher returns on that.”

Recent economic gains by lower-income workers who have found jobs and benefited from minimum-wage increases in many states haven’t made up for the long-running trend of the wealthy seeing far larger income growth than middle- or lower-income earners. The number of families earning $15,000 or less has fallen since 2007, according to the latest census data, while the number of households bringing in $250,000 a year or more has grown more than 15 percent.

Though the gap between the richest and poorest expanded, the nation’s median household income topped $63,000 for the first time. However, after adjusting for inflation, it’s roughly the same as it was 20 years ago.

The persistent rise in inequality has become a central topic in the 2020 presidential race, with candidates like Bernie Sanders and Elizabeth Warren calling for a wealth tax. This week, Sanders unveiled a proposal that would impose a tax as high as 8 percent on the ultrawealthy, raising $4.35 trillion over a decade, according to an analysis by economists who consulted with the Warren and Sanders campaigns.

“There should be no billionaires,” Sanders tweeted when he announced his plan. “We are going to tax their extreme wealth and invest in working people.”

Systemic inequality is actually starkest in the top tier of the economic ladder, which is populated primarily by white men, Bryan said. Women in the 95th percentile of earners make around 68 cents on the dollar compared with their male counterparts.

“We don’t have as much sympathy for CEOs,” Bryan said, “but what’s happening at the top end is really symbolic of problems happening throughout the system.”