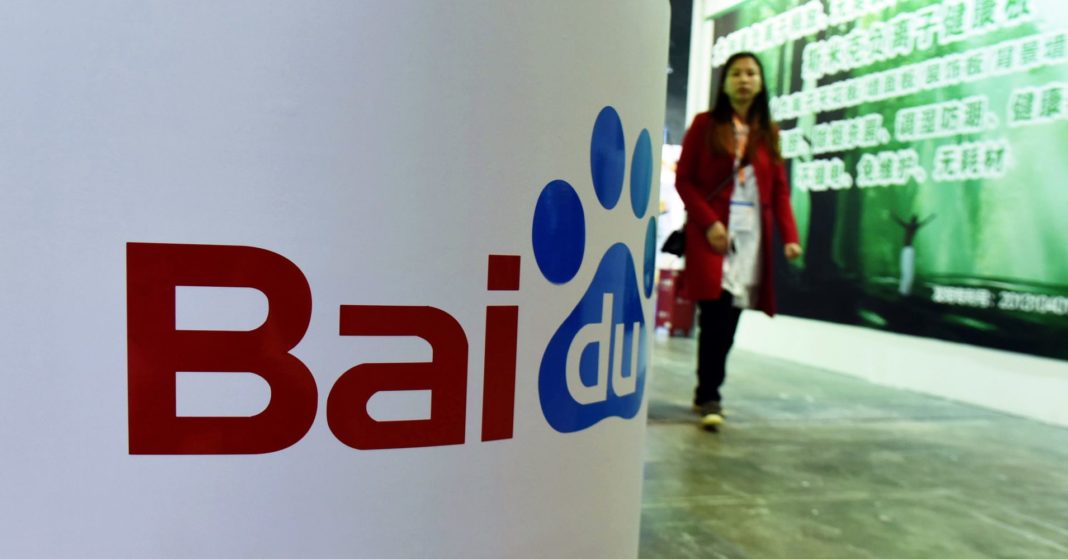 Two Chinese firms ranked in the top five corporate venture capital groups last year, in terms of number of companies in which they invested, according to a new report from CB Insights.

That was despite the ongoing trade tensions between Washington and Beijing as well as worries over an economic slowdown in China.

CB Insights’ “2018 Global CVC Report” said such firms participated in $52.95 billion worth of funding across 2,740 deals last year. To be clear, those numbers do not include strategic investments that companies made directly into start-ups.

For its part, Baidu Ventures was the most active firm in the artificial intelligence space last year with 13 unique investments, according to the report. That appeared to be in line with the goals of its parent company Baidu, a leading Chinese search engine that has evolved in recent years to become a technology conglomerate with ventures in AI platforms.

Last year was the first time Baidu Ventures ranked in the top five most active, according to CB Insights.

The report found that corporate venture capital firms invested heavily into internet start-ups. Such deals backed by corporate VCs grew by 36 percent on-year and funding jumped by 80 percent to $21.2 billion in 2018, including an increase in larger deal sizes, according to CB Insights.