Twitter users threaten to sue Donald Trump for blocking them 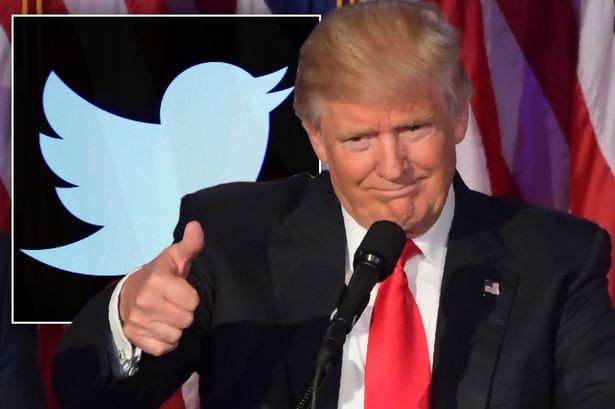 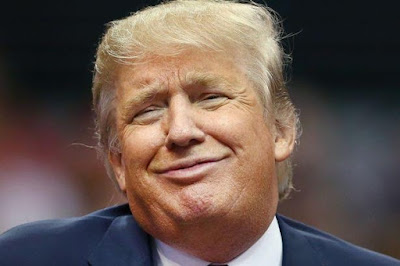 A legal group called the Knight First Amendment Institute has threatened to sue President Donald Trump for blocking those who are mocking him on Twitter.
In a letter sent to the Presidency on Tuesday, the Knight First Amendment Institute at Columbia University condemned Trump’s action and argued that his Twitter account was a public forum, and banning users from viewing or engaging with his tweets suppresses free speech. Lol. What nonsense!
‘The President must not be allowed to banish views from public discourse simply because he finds them objectionable,” writes Knight Institute executive director Jameel Jaffer.
“Having opened this forum to all comers, the President can’t exclude people from it merely because he dislikes what they’re saying.”
In the letter, the Knight Institute also cited the cases of Holly O’Reilly and Joseph M. Papp, two Twitter users who were blocked from Trump’s @RealDonaldTrump account for mocking  the president.
According to Holly O’Reilly in a column for The Washington Post, he denied using fowl language against the President.
‘Did I make death threats against him? Did I use foul language or threaten his family? No, of course not. I told him that the pope looked at him funny,” Holly wrote
Share
Facebook
Twitter
WhatsApp
Pinterest
Linkedin
ReddIt
Email
Print
Tumblr
Telegram
Mix
VK
Digg
LINE
Viber
Naver
Previous articleBianca Ojukwu pictured at the funeral of Igbo Regent Onowu Igbonine, Chief Ozua Okoye
Next articleAy Talks about sex