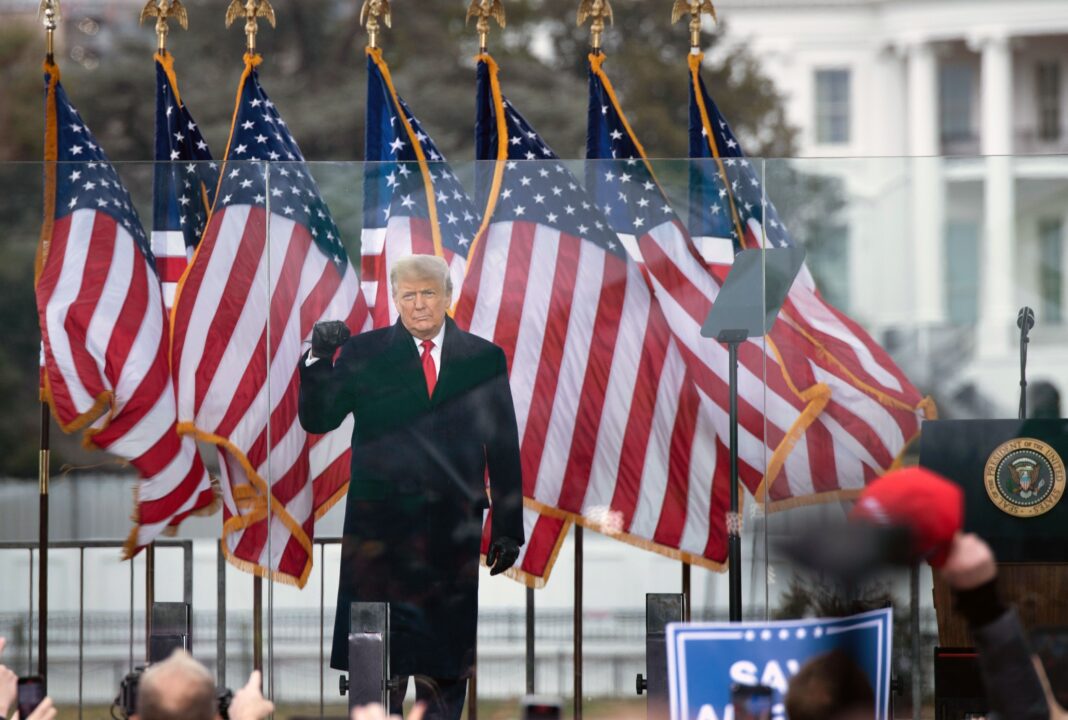 Former President Donald Trump reportedly told his aides in the days after his 2020 defeat that he would not depart the White House, defiantly insisting, “I’m just not going to leave,” CNN reported Monday, citing an upcoming book from reporter Maggie Haberman.

“We’re never leaving,” Trump reportedly told another aide, according to the New York Times journalist’s book, “Confidence Man: The Making of Donald Trump and the Breaking of America.” “How can you leave when you won an election?”

Trump’s apparent refusal to depart was later put on display on Jan. 6, 2021, when he told his supporters that he would not concede because the election had been “rigged” and “stolen” from him.

“We will never give up, we will never concede. It doesn’t happen. You don’t concede when there’s theft involved,” he told his supporters that day, while falsely claiming that Vice President Mike Pence could stop Congress from certifying the election’s results.

Haberman won a Pulitzer Prize in 2018 for her reporting with The New York Times on Trump’s advisers and their connections with Russia’s interference in the 2016 presidential election. Her new book is slated for release early next month.

The book reportedly also states that Trump appeared to accept his defeat to President Joe Biden immediately after the November 3 election, according to comments he made to his aides, documented by Haberman.

At a press conference later that month, he publicly contested the election’s results but told reporters that he would leave the White House in January.

Nearly two years after his 2020 defeat, Trump has continued to contest the election’s results, late last month insisting that he should be declared the rightful winner.

To this day, there has been no evidence found of widespread election fraud ― something even Trump’s former Attorney General William Barr has repeatedly noted.