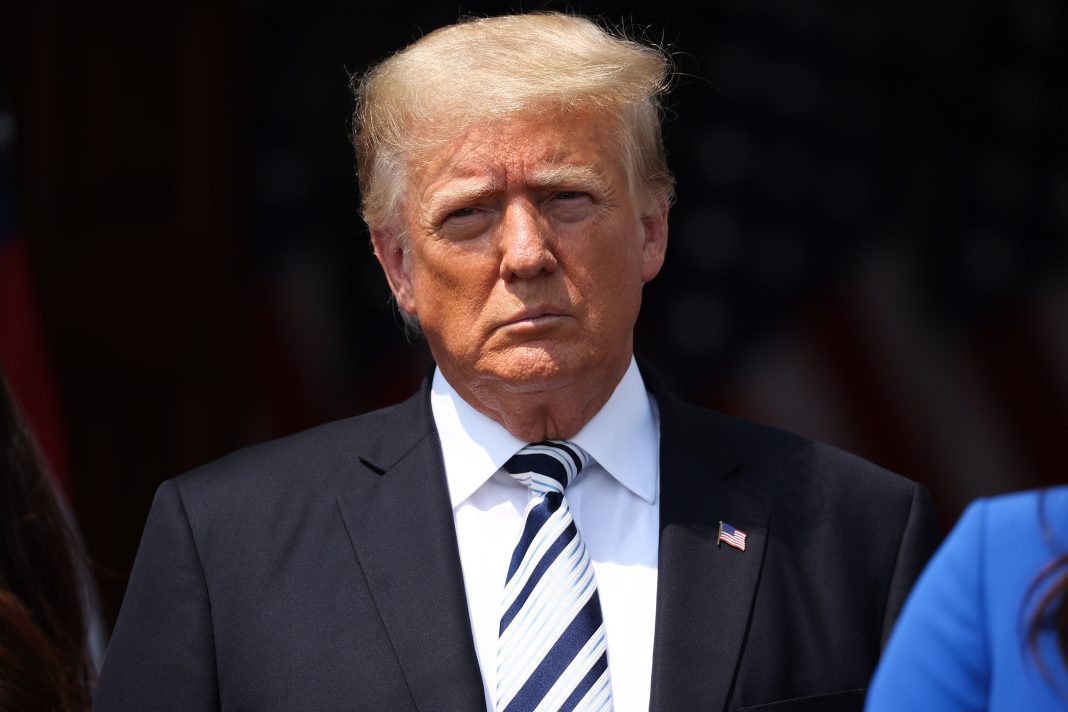 Former President Donald Trump is worried about his chances in the 2024 election amid the wrath of “suburban women” furious about the expected gutting of Roe v. Wade, sources have told The Rolling Stone.

“Suburban women have been a recurring concern” for Trump, including during the 2020 campaign, when his “smarter advisers were sounding the alarm to him about how he was losing suburbs,” said a person familiar with the issue, according to the magazine.

“He is … worried women in the suburbs could punish him for this one day,” the source reportedly added, referring to the Supreme Court’s predicted scuttling of the landmark ruling that has safeguarded reproductive rights for half a century. That path was highlighted in a leak early this month of Justice Samuel Alito’s draft opinion shredding the decision.

Trump has been uncharacteristically quiet about the development at rallies and in comments, though he has clearly been a force for killing Roe v. Wade as he avidly sought right-wing evangelical support and named Supreme Court justices with an eye to killing the landmark ruling.

He views suburban women as more pro-choice than conservative and even as mainstream Republicans, and has told associates that if he goes too hard on overturning Roe that it would give his foes the chance to “use it against” him, Rolling Stone reported. While Trump fared well with suburban voters in 2016, the areas shifted toward Biden in 2020, contributing to Trump’s loss.

“Suburban women — some who voted for me — they don’t like it when we talk about it. That’s a problem sometimes [and that is] important to remember,’” Trump reportedly said at a small gathering earlier this month.

“This election is about the suburbs,” Barr told Trump, noting that he already had his more extreme base of supporters behind him.

“There are a lot of people out there, Independents and Republicans in the suburbs of the critical states that think you’re an asshole,” Barr explained, according to Peril. “They think you act like an asshole and you got to, you got to start taking that into account.”