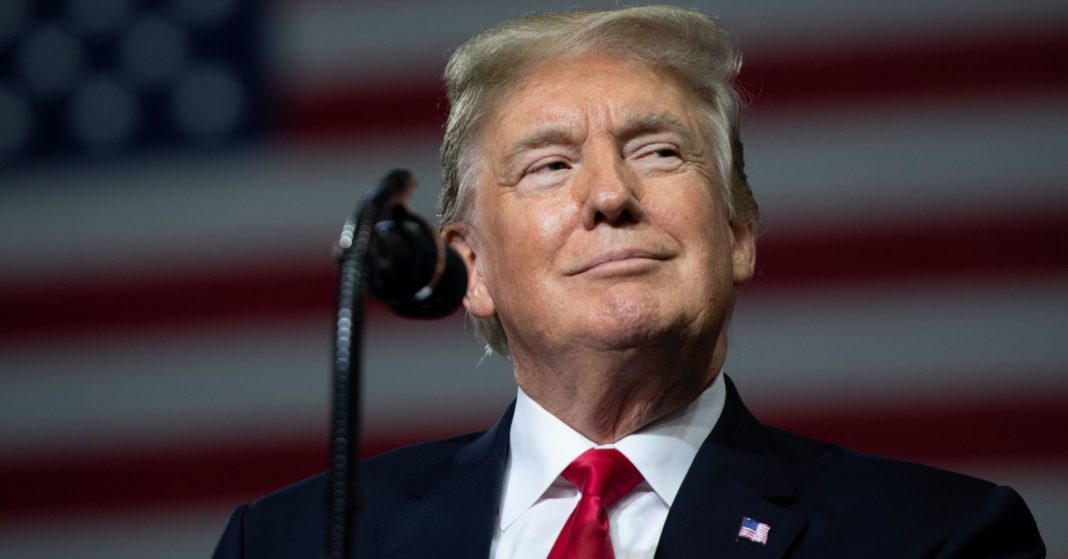 President Donald Trump on Saturday condemned “all forms of racism and violence,” making an appeal for national unity on the anniversary of a nationalist march in Charlottesville that sparked violent clashes between elements of the political left and right.

As Washington, DC braces for a possibly tense “Unite the Right 2” rally on Sunday, the president struck a conciliatory tone that urged Americans to “come together as a nation.” Last year, violence flared between counter-protesters at a march organized by a pro-nationalist group that left one woman dead.

Trump’s controversial response to the violence in Charlottesville — in which he said “both sides” were to blame for the conflict — drew intense backlash, even from within his own party. After calling the alt-right protesters “fine people,” the president was harshly criticized by South Carolina GOP Senator Tim Scott, who said his “moral authority was compromised.”

Since then, the president has become embroiled in several high-profile, polarizing debates over race relations. His response to the NFL’s anthem protests, and his public fights with professional athletes, have been blasted for being racially insensitive.