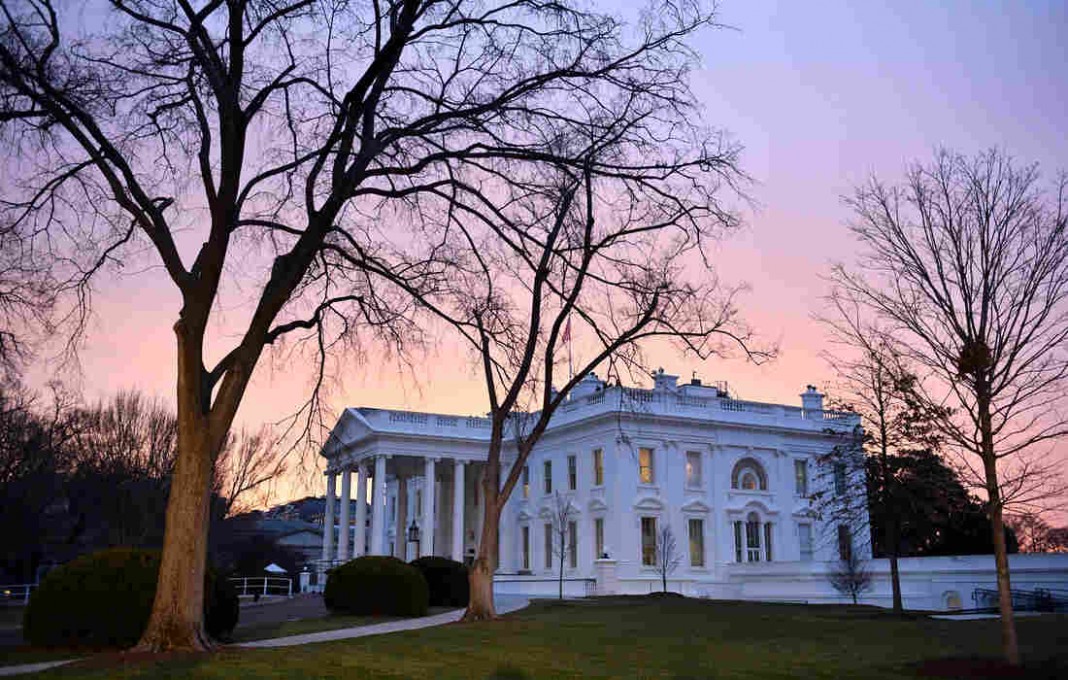 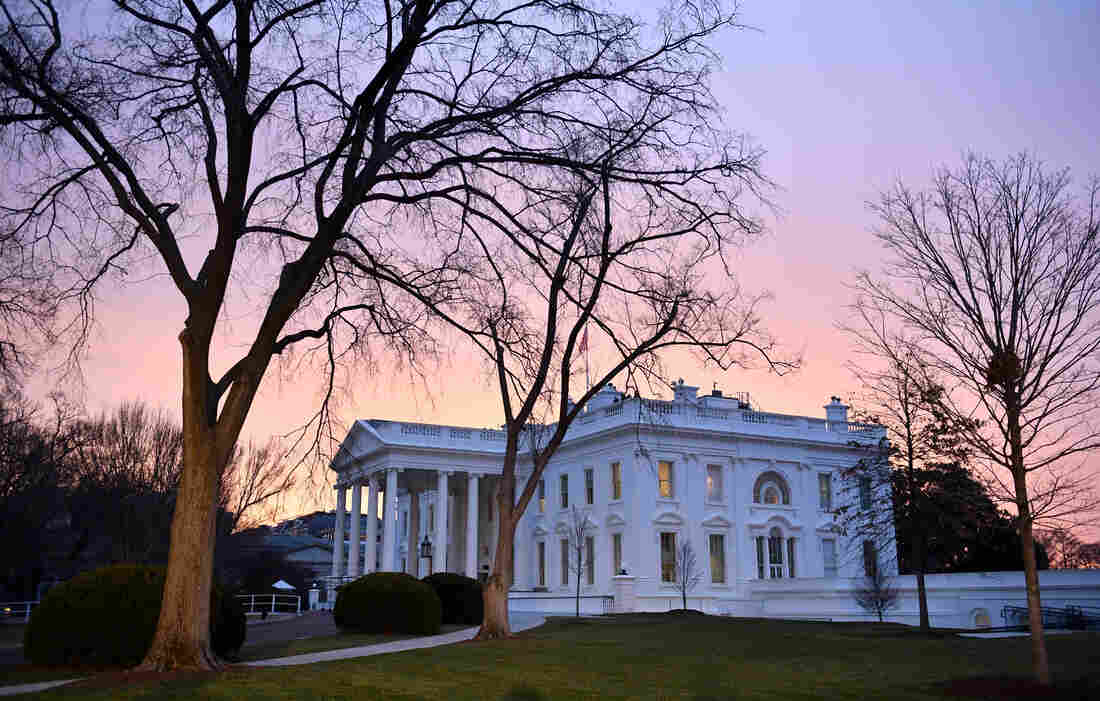 The Office of Government Ethics posted a list of federal agency officials who have been granted ethics waivers on Wednesday. Kevin Dietsch/Getty Images hide caption

The Office of Government Ethics posted a list of federal agency officials who have been granted ethics waivers on Wednesday.

The Trump administration has granted ethics waivers or partial releases to about a dozen federal agency officials, freeing them from full compliance with ethics rules.

That’s according to documents released Wednesday by the Office of Government Ethics.

The new release reflects waivers given to agency staffers. For example, one was granted to Lance Leggitt, who last year lobbied to influence Medicare policy at the Department of Health and Human Services — and who is now chief of staff at that agency.

Critics say the relatively small number of agency waivers may fall far short of revealing the true level of ethics exemptions. They worry that conflicted agency officials may be avoiding the need for broad waivers simply by following narrow recusal standards, according to Robert Weissman, president of Public Citizen, a progressive public-interest group.

Weissman told NPR he is suspicious because Wednesday’s list of waivers seems “fairly perfunctory,” even though large numbers of former lobbyists and corporate executives have been coming in to government.

“Why aren’t there more waivers, given what we know about the extraordinary number of conflicts and revolving-door issues for the administration’s nominees and appointments so far?” he asked.

Ethics waivers grant dispensations to federal employees who want to work on the policy matters that they had handled while employed as lobbyists in the private sector. And waivers can free the federal officials to interact with their former colleagues in their old industries.

Shortly after Inauguration Day, President Trump said he would fulfill his campaign promise to “drain the swamp” by signing an executive order barring lobbyists from coming into the administration and going to work on issues related to their former industry jobs.

But in fact, Trump has granted at least 16 ethics waivers to his own staff. In addition, his administration initially resisted disclosure of ethics waivers, which would have broken with precedent.

In April, OGE began to demand the waivers, which are considered public documents. The administration responded by saying OGE didn’t have the legal authority to require the revelations, but in the end, it agreed to post the waivers online.

The OGE documents released Wednesday also contained ethics waivers granted in the final months of the Obama administration. For example, former Securities and Exchange Commission head Mary Jo White got permission to participate in decisions involving a case in which her husband had represented a witness, and former Secretary of State John Kerry got permission to contribute a chapter to a book.