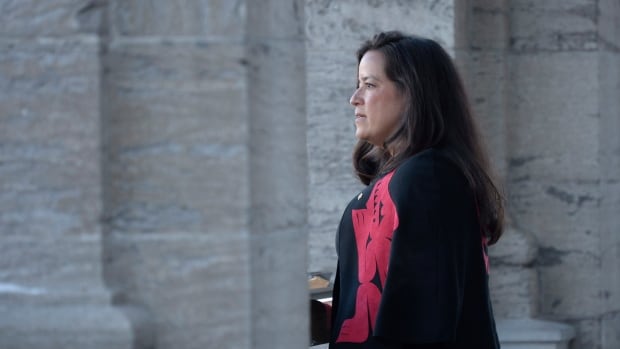 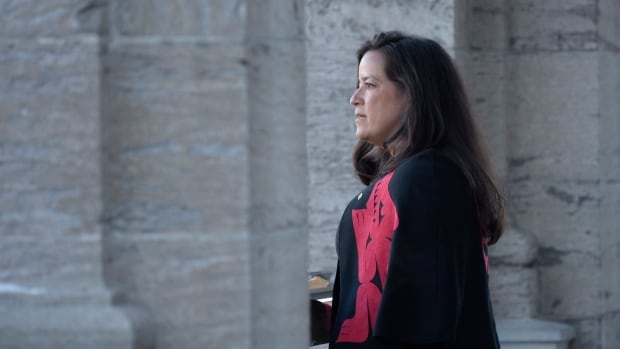 The NDP asked Dion to look into the matter after the Globe and Mail published a report last week that alleged the PMO wanted Wilson-Raybould to direct federal prosecutors to make a “deferred prosecution agreement” (DPA) — a deal akin to a plea bargain — to avoid taking SNC-Lavalin to trial on bribery and fraud charges.

Dion informed the NDP MPs who requested the investigation Monday that there is sufficient cause to proceed with an inquiry into the actions of Prime Minister Justin Trudeau in this matter.

In a letter to NDP ethics critic Charlie Angus and his colleague B.C. NDP MP Nathan Cullen, Dion said he would investigate the prime minister personally for a possible contravention of Section 9 of the Conflict of Interest Act.

That section prohibits any official responsible for high-level decision-making in government from seeking to influence the decision of another person so as to “improperly further another person’s private interests.”

Speaking to reporters after a funding announcement about housing in B.C., Trudeau said he “welcomed” the ethics commissioner’s examination of the allegations.

“This is an issue that has been much talked about over the last few days and I think it’s important Canadians continue to have confidence in our system,” Trudeau said.

PM Justin Trudeau says he and former Justice Minister Jodi Wilson-Raybould have talked a couple of times since he arrived in B.C. yesterday, and confirmed that they spoke previously about matters involving the Director of Public Prosecutions being hers alone. 2:33

The prime minister insisted again Monday he did not direct Wilson-Raybould to come to any particular conclusion on whether to direct the Public Prosecution Service of Canada (PPSC) to sign an agreement with SNC-Lavalin.

“She confirmed for me a conversation we had this fall where I told her directly that any decisions on matters involving the director of public prosecutions were hers alone,” Trudeau said.

Wilson-Raybould has been tight-lipped about the whole affair. In a statement issued Friday, she said she can’t comment because she’s bound by solicitor-client privilege.

“I respect her view that, due to privilege, she can’t comment or add on matters recently before the media. I also highlight that we’re bound by cabinet confidentiality. In our system of governance, her presence in cabinet should speak for itself,” Trudeau said. “I continue to have full confidence in Jody.”

When asked if he would consider waiving solicitor-client privilege to allow his former justice minister to speak openly, Trudeau said he has asked current Minister of Justice and Attorney-General David Lametti, the man tapped to replace Wilson-Raybould after she was shuffled, to provide advice on the matter.

He said solicitor-client privilege is “not a simple issue.”

Lametti said Monday he would not comment on the matter because, as the government’s lawyer, he did not want to influence ongoing legal proceedings.

The attorney general is the chief law officer of the Crown and nominally represents the government in all of its prosecutions.

“The ethics commissioner has an independent status for these kinds of inquiries and I have no comment on that,” Lametti told reporters after a speech at the Canadian Bar Association conference in Ottawa.

SNC-Lavalin has been charged with fraud and corruption in connection with payments of nearly $48 million to public officials in Libya under Moammar Gadhafi’s government, and allegations it defrauded Libyan organizations of an estimated $130 million.

The company is contesting the case and has pleaded not guilty. The case is at the preliminary hearing stage.

If convicted, the company could be blocked from competing for federal government contracts for a decade.

The federal Liberal government introduced deferred prosecution agreements (DPAs) — like the one sought by SNC-Lavalin — through a section buried in its last budget bill.

Both the U.S. and U.K. have similar DPA regimes that allow for out-of-court settlements of criminal charges against corporations.

The government touted DPAs as a measure that could improve compliance and corporate culture while giving prosecutors more flexibility “to secure effective, proportionate and dissuasive penalties for corporate wrongdoing.”

“The prospect of being invited to negotiate a DPA may motivate companies to self-disclose wrongdoing since they may otherwise have to face the prospect of a formal criminal conviction, whether as a result of a guilty plea or following a trial,” a government backgrounder on the issue says.

“Presuming that the company complies with its terms, the DPA would allow the company to focus its attention and resources on conducting business, to the benefit of investors, employees and other third parties.”

The government acknowledged DPAs might be more beneficial to large corporations that can “buy their way out of trouble by paying a financial penalty and passing the costs on to the consumer.”