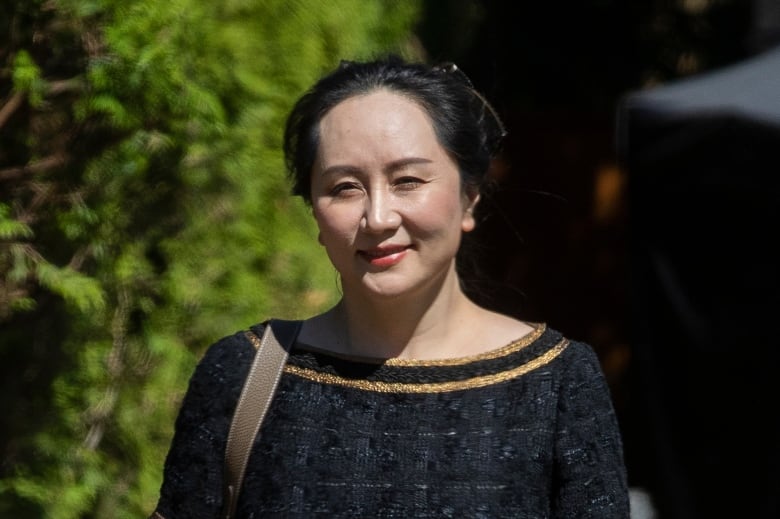 The Liberal government is facing renewed pressure to release Huawei executive Meng Wanzhou and end her extradition process, a move that some believe would trigger the release of Canadians Michael Spavor and Michael Kovrig who are languishing in a Chinese prison.

The Trudeau government and other political observers have accused China of detaining Kovrig and Spavor in retaliation for the arrest of Meng.

But Beijing has dismissed those links, and instead, has accused the two Canadians of spying. Last week, after 18 months of detention, they were formally charged.

While it’s difficult to predict when their trial will begin, experts say a guilty verdict is a foregone conclusion.

Why did it take 18 months to charge Kovrig and Spavor?

It’s not uncommon for Chinese officials to drag out the process of formally charging those detained in relation to a national security case said Sida Liu, a University of Toronto sociology professor who is an expert on China’s legal system.

When it comes to national security cases, he said, there are a number of exceptions in Chinese procedural law that allow police and security agents to extend the detention.

Still, according to Nicholas Howson, a University of Michigan law professor and expert in Chinese law, the government is expected to conform to certain substantive and procedural norms, which includes length of detention of those arrested.

But in this case, Howson said via email, it seems clear the government has not conformed to many of those norms.

That the two Canadians were kept in “extraordinarily long detention” clearly has to do with political considerations, said Jacques deLisle, a University of Pennsylvania law professor who specializes in China’s criminal law system.

And certainly, said deLisle, the timing of the charges being laid this month appear to have a lot to do with the Meng case. Last month, a B.C judge ruled that the next legal step in the extradition process of Meng could proceed.

What are they charged with?

While Kovrig and Spavor are often grouped together they have been charged separately and in separate jurisdictions. Kovrig was charged in Beijing on suspicion of spying for state secrets and intelligence. Spavor was charged in Dandong, a city near the North Korean border, on suspicion of spying for a foreign entity and illegally providing state secrets.

But both are accused of violating Article 111 of the Criminal Law of the People’s Republic of China. That article pertains to anyone who “steals, spies into, buys or unlawfully supplies State secrets or intelligence for an organ, organization or individual outside the territory of China.”

What sentence do they face?

It can range from 10 years to life imprisonment.

How soon will their trial begin and how long will it last?

“Having had them in detention for so long, and knowing how high profile this case is, I would be surprised if [the prosecutors] didn’t have their ducks in a row to take this forward on a moment’s notice if they felt inclined to do so,” said deLisle. “Whether they will do so is a political calculation.”

In theory, once the case is received by the courts — meaning, once the charges are laid — the clock starts ticking, said Liu.

As noted by the government of Canada’s travel advisory website, the court has two to six months, from the date a case is transferred to the court, to hold hearings and issue an initial judgment.

But that process can be longer with the approval of the Chinese Supreme People’s Court, the website says.

As deLisle noted, it’s not a system where violations of procedural rules are going to get the charges dropped.

However, if  “somebody has been detained for a long period, there’s no reason [the legal process] can’t move quickly,” deLsile said. “It’s not a system where the courts are profoundly backed up.”

Of course, the political nature of the case, and its alleged link to the Meng extradition proceedings, make it difficult to predict the length of the trial, Liu said.

Still, he says he doesn’t believe Chinese prosecutors will necessarily co-ordinate the timing of their case with the Meng extradition proceedings, which could drag on for a couple years.

“I don’t think they will just indefinitely wait for the Meng case to come to a decision,” Liu said.

Can they expect a fair trial?

Already, the two Canadians are facing a court system where the conviction rate in criminal trials is around 99 per cent, Liu said.

And, according to Howson, there is no indication that the legal process will deviate from a clearly pre-ordained conclusion; meaning, in all likelihood, the Chinese legal institutions will do the direct bidding of the ruling Communist Party of China.

“Many high-profile criminal cases (less so in the civil sphere) in contemporary China are subject to the same kind of blunt intervention by Chinese political institutions.  That is only more likely in this case,” he wrote.

Laying formal charges is a significant step, but there isn’t any clarity over when the cases might proceed in court, says freelance reporter Richard Kimber.  3:08

Meanwhile, Chinese courts are at their least autonomous, least free from political influence, when it is a high-profile political case, deLisle said.

“I wold not be counting on an acquittal.”

Liu said they wouldn’t have been charged in the first place if there was a chance they could be acquitted.

“It’s almost almost certain, I think, they will be found guilty.”