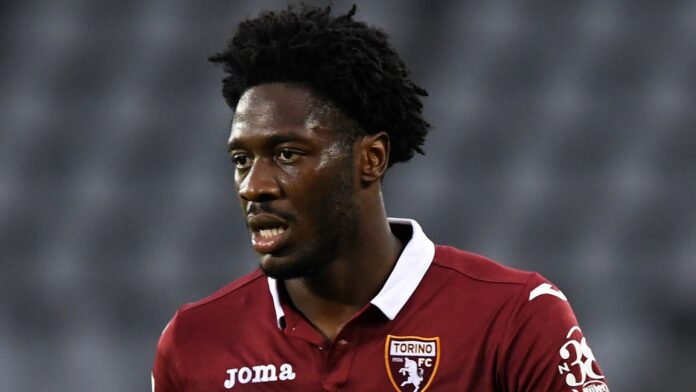 The Hammers, according to the Evening Standard, failed with a late move for the Torino full-back in the summer.

David Moyes’ side are desperately in need of cover at full-back with Vladimir Coufal out of form.

The other option, Aaron Cresswell, is ageing, while Ben Johnson is injury prone.

The London club could now turn to Aina again to solve the problem.

Leeds United and Crystal Palace are also said to be interested in the Nigeria international.

Aina is into the final six months of his contract with Torino and seems not ready to pen an extension.