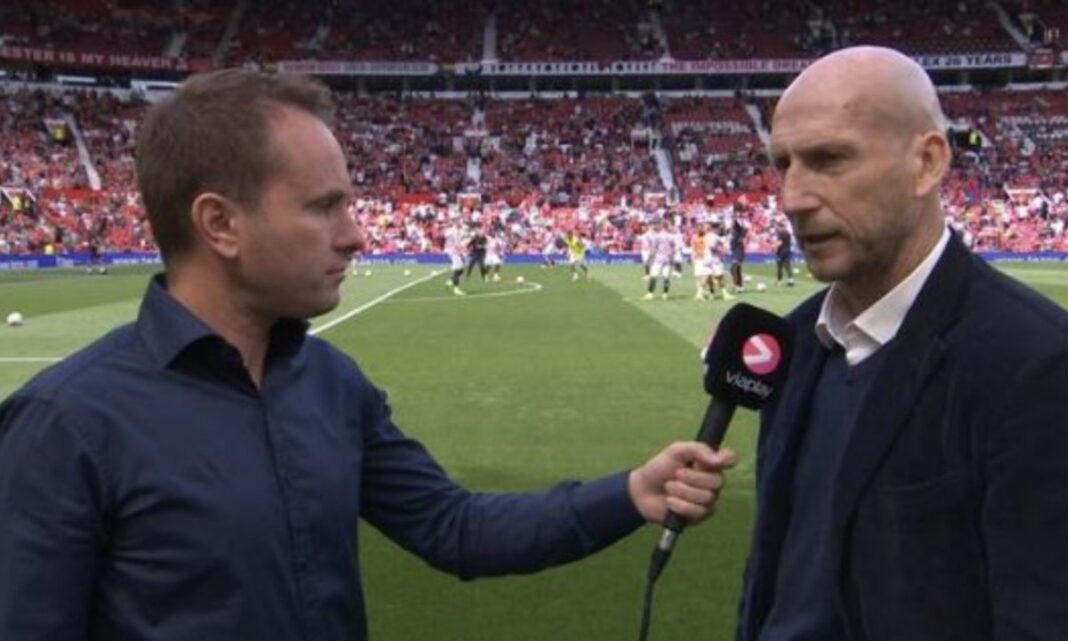 Former Manchester United centre-back, Jaap Stam, has revealed that Barcelona’s Frenkie de Jong will eventually complete a move to the Red Devils before the summer transfer window closes on September 1.

De Jong has been linked with a move to Premier League clubs, Man United and Chelsea, this summer.

The Dutch midfielder, however, is keen to remain at Camp Nou but Barcelona are open to selling the 25-year-old.

But despite the ongoing delay and uncertainty on De Jong’s, Stam is confident that Man United will get their man, adding that the delay in announcing the player’s signing is down to nothing more than financial complications.

“At (Manchester United), they know for a long time that Frenkie de Jong wants to come; otherwise, they would never push this long to get it done.