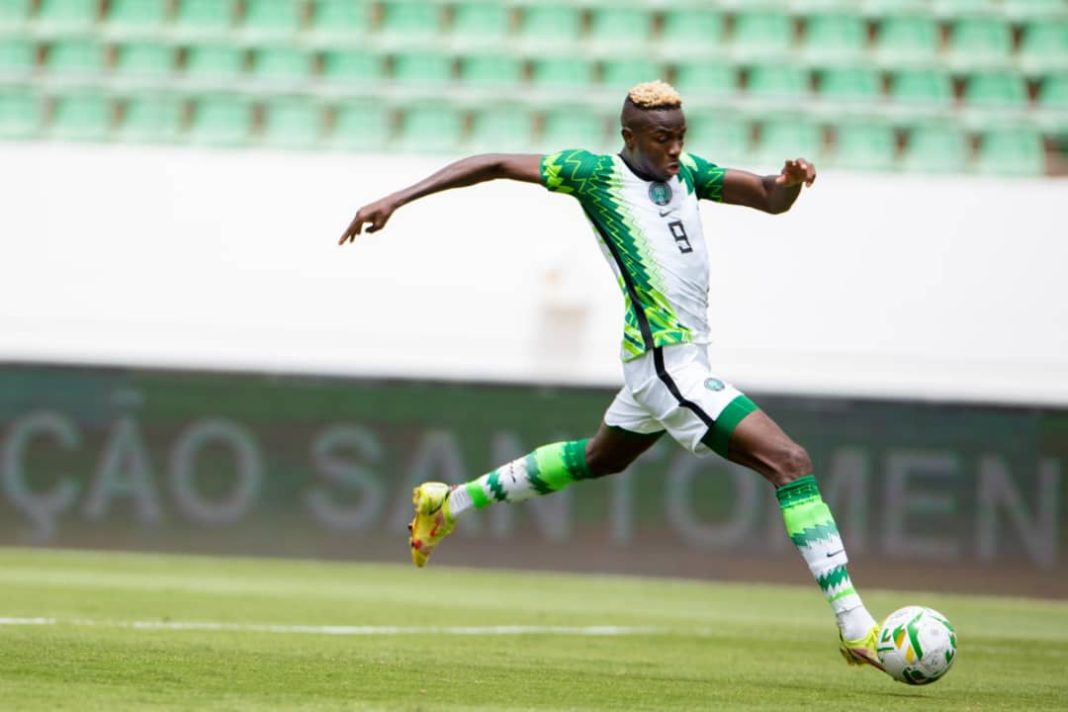 Also read: Everything You Need To Know About Cyber Insurance

Bayern Munich has lost the battle to keep Poland international, Robert Lewandowski at the Allianz Arena.

Lewandowski, who has a year left on his contract, is keen to join Spanish giants, Barcelona.

The Bavarians see Osimhen as a potential replacement for the Pole and have made contact with Napoli to signify their interest.

Osimhen has made a big impression at Napoli since his arrival two years ago from Ligue 1 outfit, Lille.

The Nigerian has netted 24 times and provided eight assists in 51 league appearances for the Partenopei.

Also read: Apple IPhone X’s Face ID May Not Be Suited For Kids