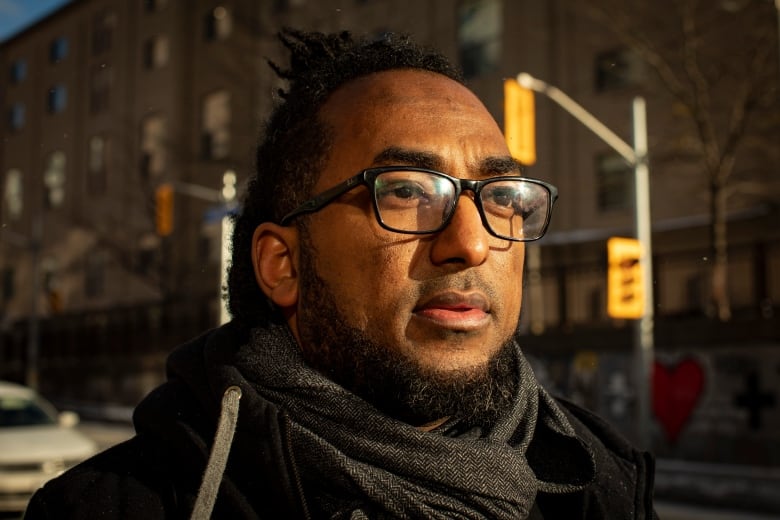 Toronto police Chief James Ramer plans to apologize to the city’s Black community, CBC News has learned, as the force prepares to pull back the curtain on data that will reveal the extent to which race has played a role in its use-of-force and strip searches.

Two sources with knowledge of the situation said Ramer, Toronto’s interim chief, will make a formal apology at a news conference on Wednesday morning.

Ramer’s apology comes as the service prepares to unveil data on the overrepresentation of specific communities in policing — nearly three years after first being mandated by the Ontario government to document race-based data in use-of-force incidents.

The data collection began against a backdrop of widespread demonstrations against police brutality that were sparked in the U.S. by the murder of George Floyd by a white police officer in Minneapolis. Around the same time in Toronto, questions swirled about the role that race may have played in the death of Regis Korchinski-Paquet — a young Black woman who fell to her death from a Toronto balcony after her family called 911 for help.

The data, some of which was shared with media ahead of the release, remains under embargo until 10:30 a.m. ET on Wednesday.

Sam Tecle, an assistant professor in sociology at Toronto Metropolitan University and a member of the group, Jane-Finch Action against Poverty, told CBC News he expects the data will be just “the tip of the iceberg of the kinds of interactions that really frame how Toronto Police largely deal with with Black people.”

Tecle, who grew up in the Jane-Finch neighbourhood, said he questions the value of a police apology.

“I don’t know what an apology does, other than political PR,” he said.

“I have never seen a public service, institution or body that has been given this many chances,” Tecle said, pointing out that the police force accounts for the the single-biggest line item in the city’s $13.5-billion operating budget.

“I wonder what data or what research we might uncover that might finally bring to the fore the kind of public reckoning police needs to engage in, or are we, as a city, as a province, as a country, OK with a certain level of harm for marginalized communities? I’m constantly left questioning that.”

Beyond an apology, Tecle believes it is worth asking whether policing is the right tool to keep communities safe and how many resources should be allocated toward it. He says politicians also need to ask much more of police when it comes to accountability.

“It seems they are very tepid in their critiques of policing in order to help us deeply question the use of this force as a service, which… is not the case for Black folks, for Indigenous folks, for racialized folks, for non-binary folks,” Tecle said.

“What we do ask is, ‘Will I survive this interaction?'”

Toronto police’s race-based data collection policy was created with the goal of “identifying, measuring and, ultimately, eliminating systemic racism,” the force said in a statement ahead of the release. 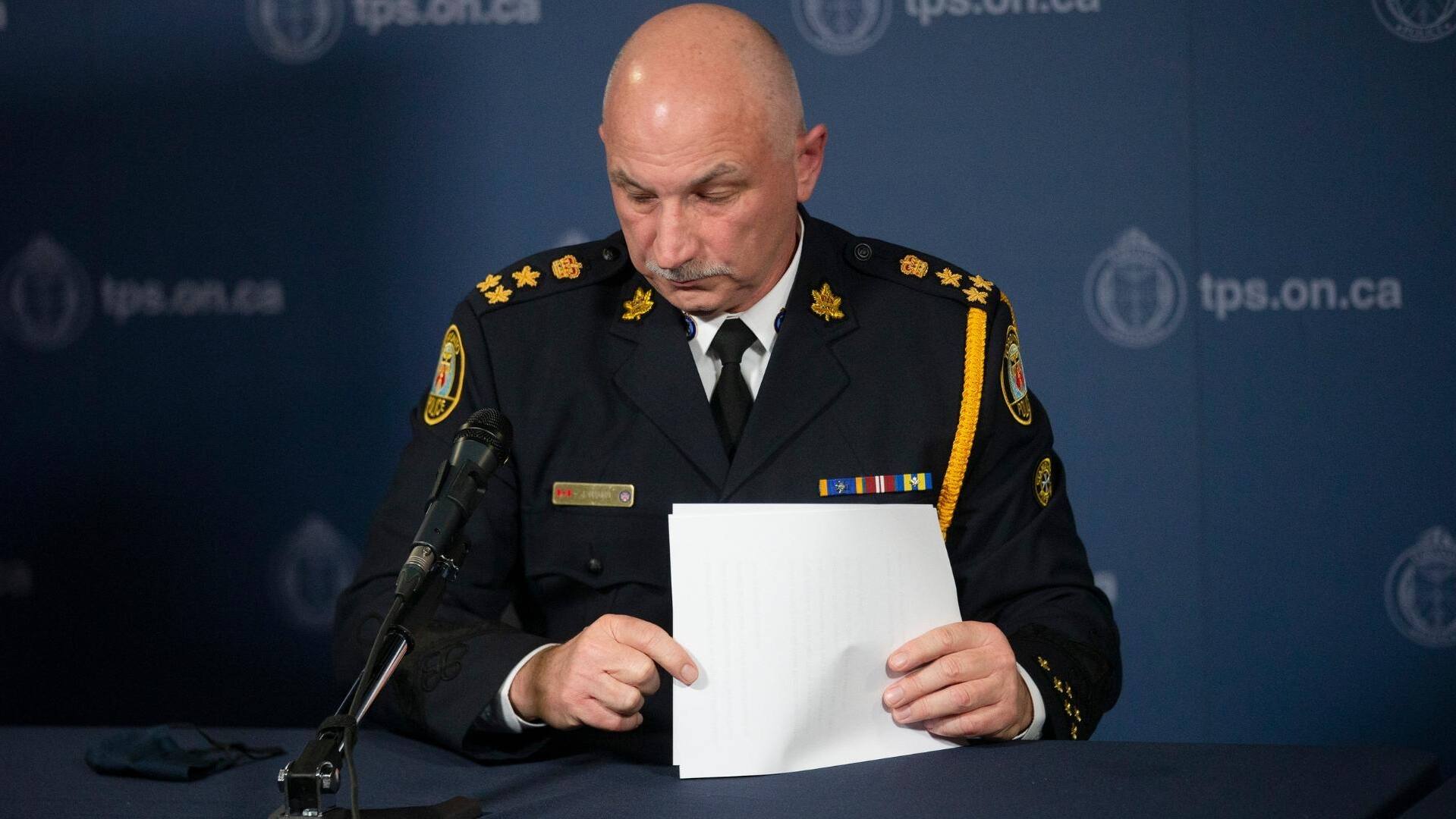 CBC News has learned interim Toronto police Chief James Ramer plans to apologize to Black community members as the force is set to release data expected to reveal the extent race played a role in use-of-force and strip searches.

The policy followed a key recommendation from a sweeping 2018 interim report on race and policing from the Ontario Human Rights Commission (OHRC). The report found a Black person in Toronto was nearly 20 times more likely than a white person to be shot and killed by police.

It also came after a 2019 report by Court of Appeal Justice Michael Tulloch on random street checks, in which the Ontario judge said the practice generates only “low quality intelligence” and alienates certain communities from the police.