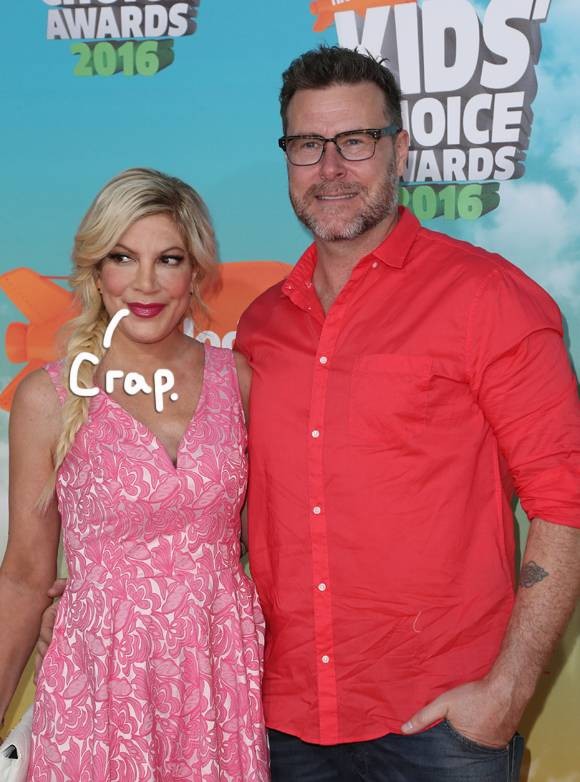 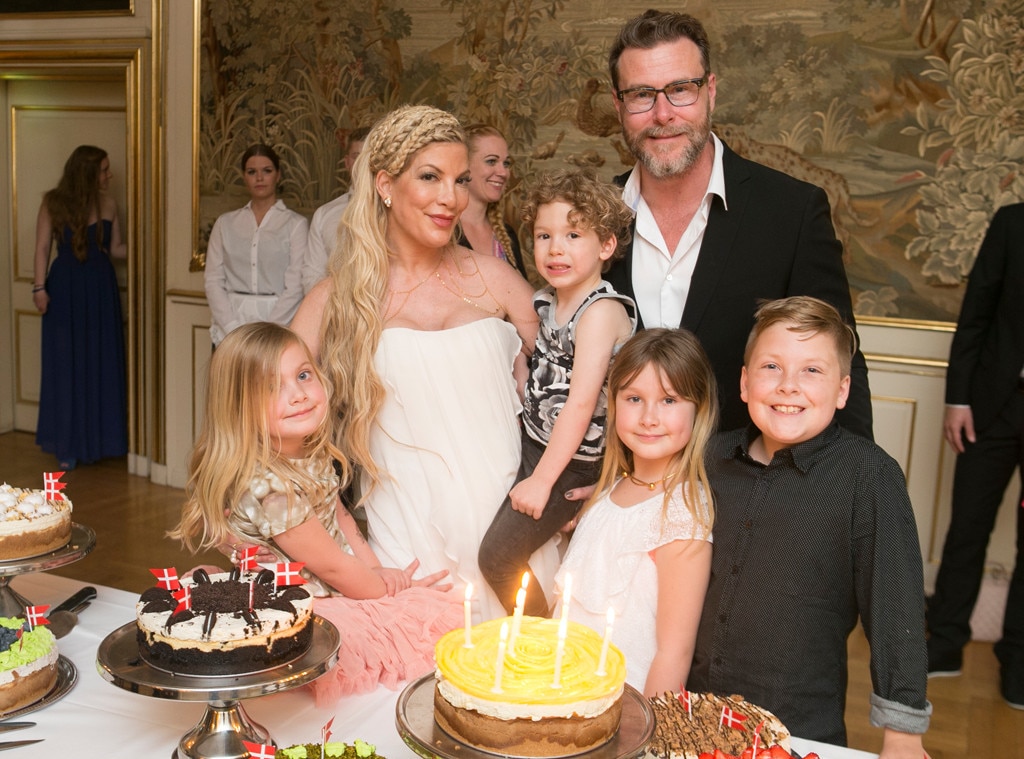 Tori Spelling and Dean McDermott have already been fighting an uphill battle with their finances, but things have just taken a turn for the worse.

E! News has obtained the court documents in which a judge ruled they will now have to pay off a $220,000 default judgment.

The ruling came after the couple missed a subpoenaed court appearance last week regarding the couple’s on-going legal battle with City National Bank, who is suing them after they allegedly failed to pay off a $400,000 loan from 2010.

Thus, in total, City National Bank was seeking about $205,000 in damages from the couple. 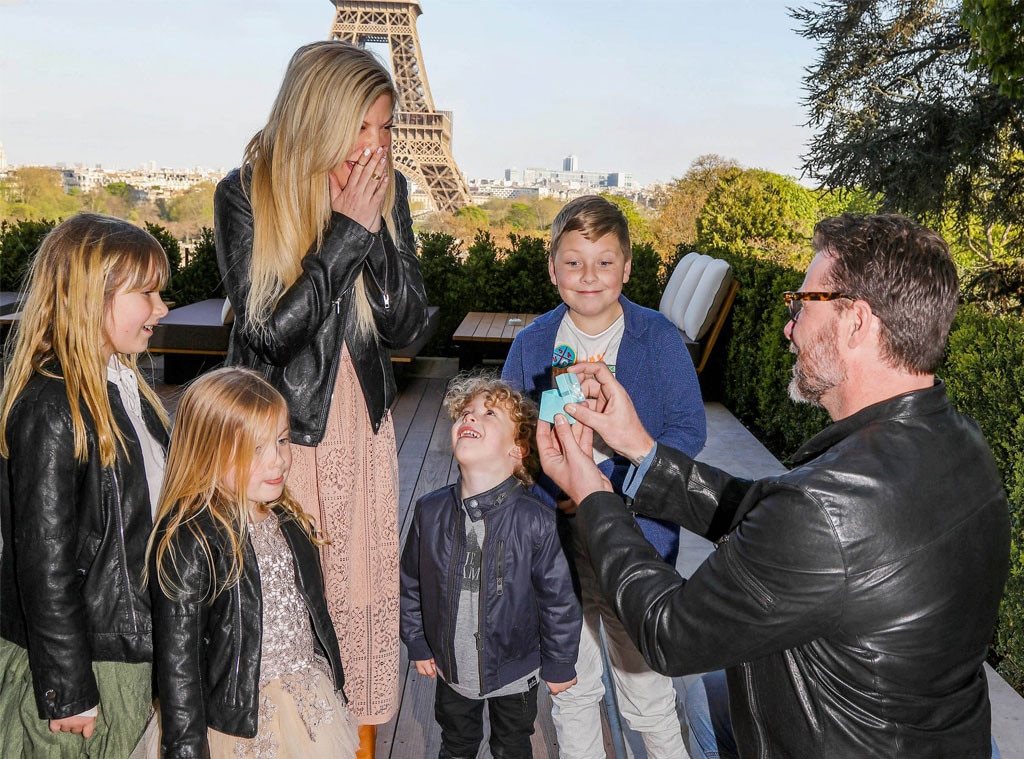 On top of the default judgment, the couple has faced several other financial battles over the last year.

The state of California hit them with a tax lien for $259,108.23 for unpaid state taxes from 2014, according to legal documents obtained by E! News at the time.

Furthermore, American Express sued Tori last year for failure to pay a $37,981.97 balance. Then, in November, she was slapped with another lawsuit by the company for failing to pay $87,594.55 on one of her American Express platinum credit cards.

Despite it all, Tori has never hid her struggle with finances.

“It’s no mystery why I have money problems. I grew up rich beyond anyone’s wildest dreams. I never knew anything else,” Tori wrote in her 2013 memoir, Spelling It Like It Is. “Even when I try to embrace a simpler lifestyle, I can’t seem to let go of my expensive tastes. Even when my tastes aren’t fancy, they’re still costly. I moved houses to simplify my life, but lost almost a million dollars along the way.”