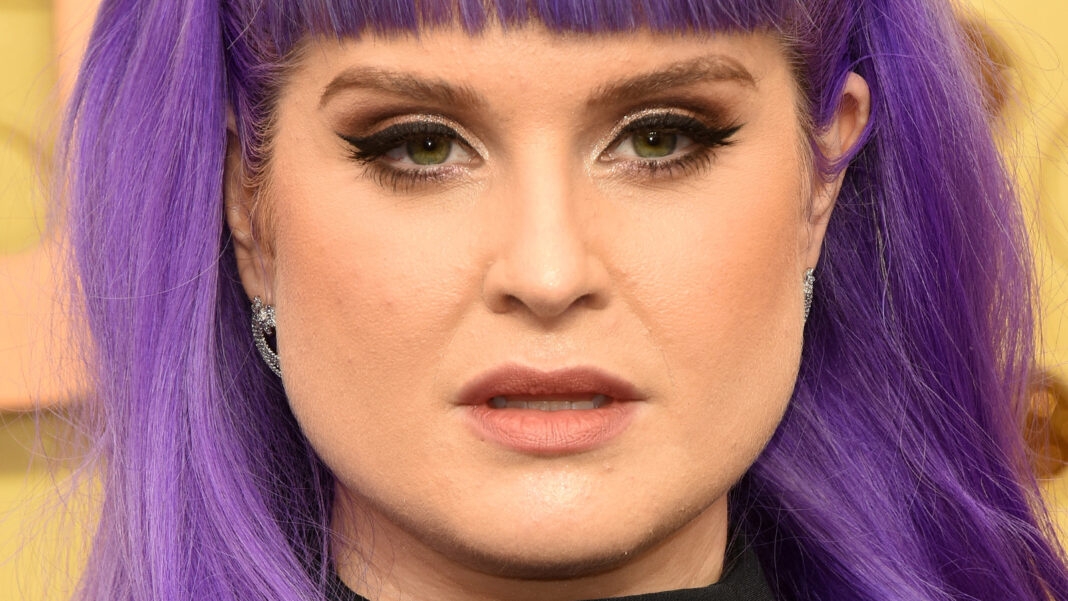 Sitting down on the Armchair Expert with Dax Shepard podcast on May 3, Kelly Osbourne opened up about her relationship with older sister Aimee Osbourne and revealed that they’re still estranged. “We don’t talk,” she said, explaining, “We’re just really different. She doesn’t understand me; I don’t understand her.”

In 2015, Aimee didn’t mince words when asked about her relationship with Kelly and Jack, or lack thereof. Getting candid, she told The Independent, “I wouldn’t say there is an ease between us, but there is an acceptance. Do we socialize? No.” Proving that time does not heal all wounds, Aimee was still talking about their strained relationship — or rather, lack thereof –  in August 2020 when she told New York’s Q1043 radio that she chose to not participate in the MTV show and moved away from home at 16 because “I always really valued my privacy within that family.”

She went on to note that the decision was made “just to give [herself] a chance to actually develop into a human being as opposed to just being remembered for being a teenager, it didn’t really line up with what [she] saw [her] future as.” Highlighting just how different her outlook was from her siblings’, she added, “It definitely worked great for the rest of my family, but me. Who I am, I just knew it was never something that I would have been able to consider realistically.” 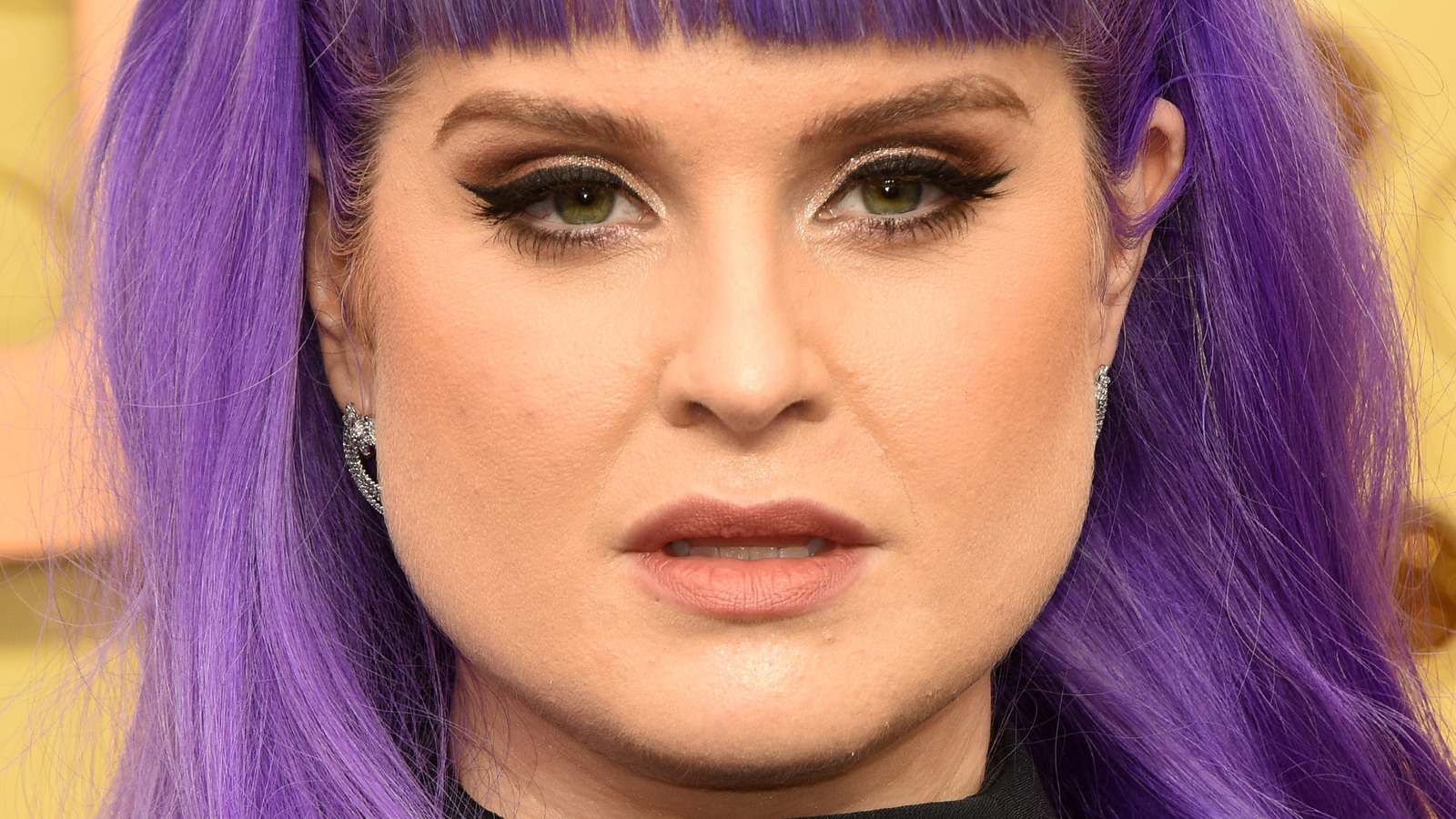