“This is Me” – Niniola announces album release date 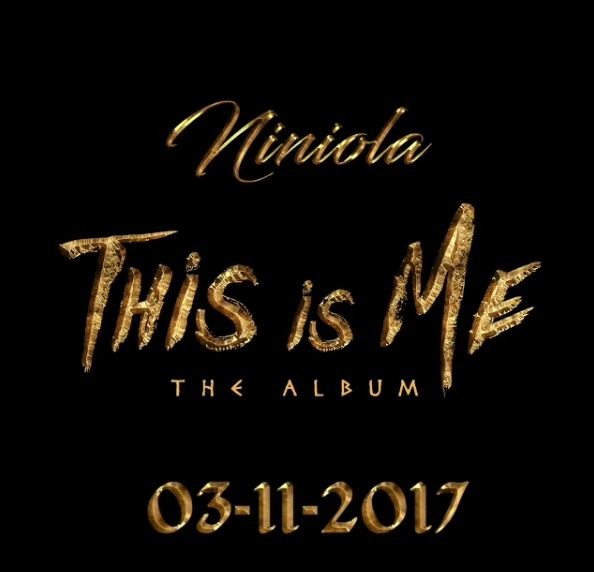 Finally! This is something we’ve been waiting for.

The Sicker crooner made the announcement via her Instagram page where she said the album is set to drop on the 3rd of November 2017.

As promised guys its finally here…I am excited about this project, 3 years ago it was IBADI…
A lot of us have been waiting for this and its here now…
NINIOLA “THIS IS ME” The Album drops on the 3rd of November 2017. And you can pre-order from the 20th of October…Don’t Dull Guys..