The untold truth of Jacob Roloff 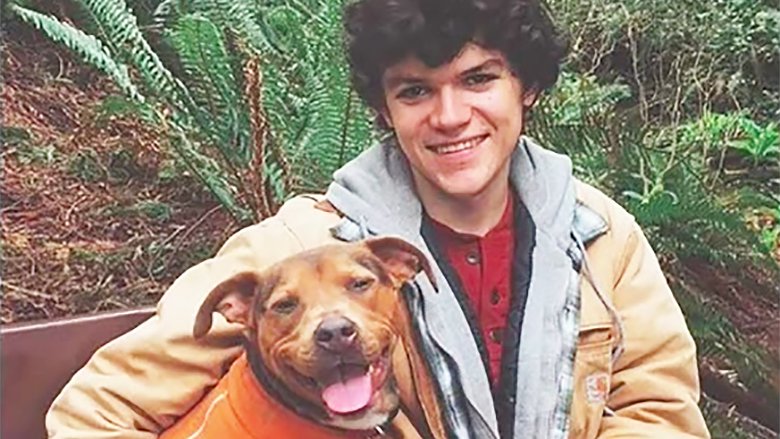 Jacob Roloff is arguably the most independent among his siblings. Case in point: He left Little People, Big World because he values his personal freedom over everything else. In other words, it’s nice to lead a life you edit yourself, and Jacob does so via vlogging, which is essentially web television.

“There’s two ways to do the filming thing — one way is through the show, maybe and the other way is through myself and vlogs. It’s just more free doing it myself,” he explained on an episode of his vlog. “I can do anything, I can say anything, I can talk about anything — I can show whatever I want.” He’s got a point, considering there’s reason to believe LPBW is somewhat scripted.

The best part about Jacob’s creative venture? It allows his identity to evolve. “I’ve been doing the show for so long … why not do something else?” he mused. “If somebody were to say, ‘oh, you’re Jacob from the show,’ I don’t want that. I’d rather have, ‘you’re Jacob from my own thing…””