The untold truth of Demi Lovato 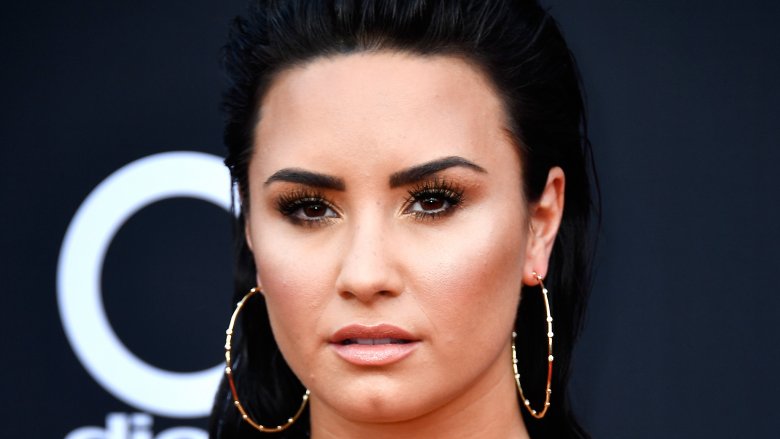 In addition to the stressors of child stardom, Demi Lovato was also dealing with a lot at home. During a 2018 Good Morning America appearance, Lovato’s mom, Dianna De La Garza, revealed that their family struggled throughout Lovato’s childhood. De La Garza explained that she struggled with an eating disorder, and in Lovato’s aforementioned documentary, De La Garza said she believes she passed that onto Lovato.

Lovato has also been open about her abusive father, Pat, who also struggled with addiction, and how his absence from her life affected her. In her documentary, Lovato explained that she “always searched for what he found in drugs and alcohol,” since it apparently completed him.

“Pat had a good heart. He really did. He loved his family; it’s just that he had mental health issues that were never addressed,” De La Garza wrote in her memoir Falling with Wings: A Mother’s Story (via People). “And I think he covered up those issues with drugs and alcohol.”

Lovato revealed on Dr. Phil that she stopped talking to her father as a teen and struggled to find closure after he passed away. She even wrote a song, called “Father” about the heartbreaking experience.